Actor David Tennant’s portrayal of infamous serial killer Dennis Nilsen, has had fans on edge over the past couple of weeks since ITV released the gritty trailer for their three-part series Des, which begins tonight. But while he was delving into the dark life of one of London’s most notorious murderers, he revealed it was difficult to talk about anything else at home.

Georgia was likely to ask, ‘Are you ever going to talk about anything else?’

So much so, that it prompted his actress wife Georgia Moffett to encourage him to focus on something else.

In a recent interview, Tennant admitted he was very caught up in Nilsen’s world. 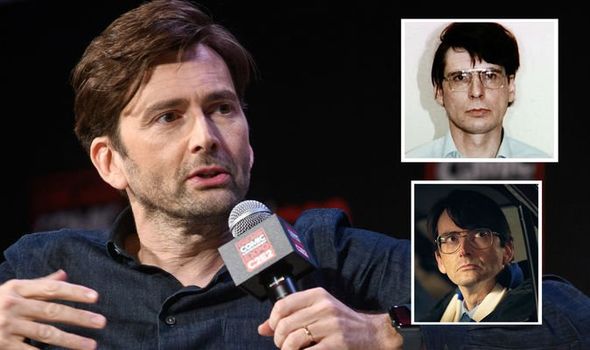 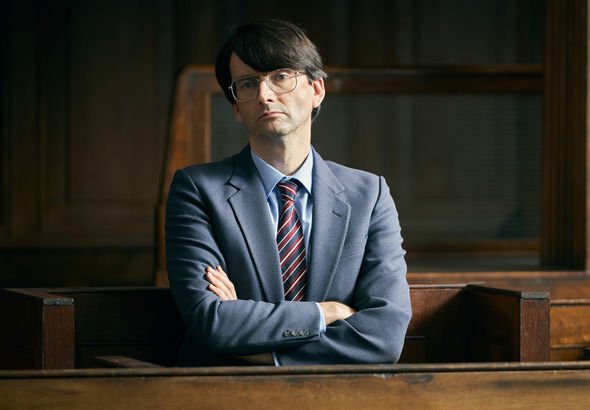 He noted how his wife reacted: “Georgia was likely to ask, ‘Are you ever going to talk about anything else?’”

The crimes were so horrifying that it must have been pretty difficult to focus on anything else, and sensitivity was of upmost importance.

“When you’re making a story about something that is living history, you must do it sensitively,” Tennant said.

“You are talking about things that are still very raw and we were aware of that every day on set and in the edit.” 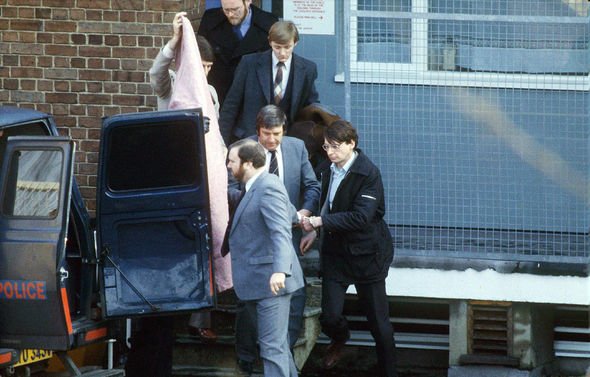 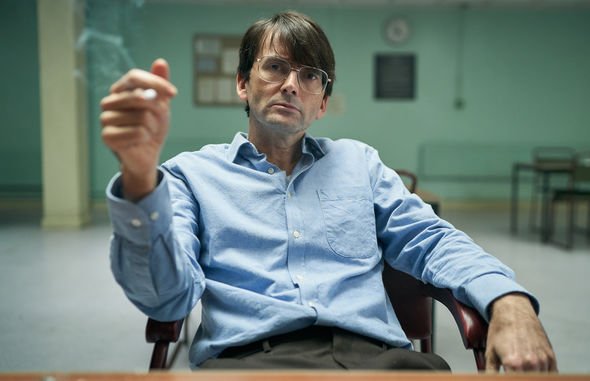 He told of how the production team reached out surviving family members of Nilsen’s victims to discuss the project.

“What we didn’t want to do is titillate or turn Des into a horror movie,” he explained to Radio Times.

“That is not the kind of story we are trying to tell. What we are doing is trying to figure out who this creature was.”

From the trailer, Tennant’s acting talent and ability to transform into the abhorrent killer hasn’t gone unnoticed.

Fans are eagerly waiting for this evening to roll on, hoping to get a better understanding of why Nilsen did what he did, all through the actor’s portrayal.

Another agreed: “I can’t get over the horror #Des looks like it’s going to be a work of art #DavidTennant.” 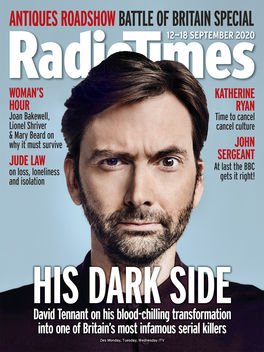 “#Des David Tennant really looks like someone who is dead inside, a fourth reviewed.

“He expresses so much with his face and eyes that few words are even needed. A master of subtlety. I think he’ll be remarkable in this role. #DavidTennant #Des.”

But what garnered the most attention is Tennant’s uncanny resemblance to Nilsen, something he noted people would “point out” to him. Ramy Youssef Shows What Happens 'When You Lose the Emmy'
We and our partners use cookies on this site to improve our service, perform analytics, personalize advertising, measure advertising performance, and remember website preferences.Ok