Davina McCall is a well-known face having presented the popular reality series Big Brother from 2000 to 2010. Davina has since gone on to host Long Lost Families, show which aims to reunite family members that have lived separate lives.

Is Davina McCall in a relationship?

Davina is dating boyfriend Michael Douglas and the pair went public with their relationship last year.

Davina and Michael are said to have first met at the start of her career while she was working on Big Brother, and Michael was her hairdresser.

Back in June, Davina gave a rare insight into her relationship with Michael amid her divorce with ex-husband Matthew Robertson. 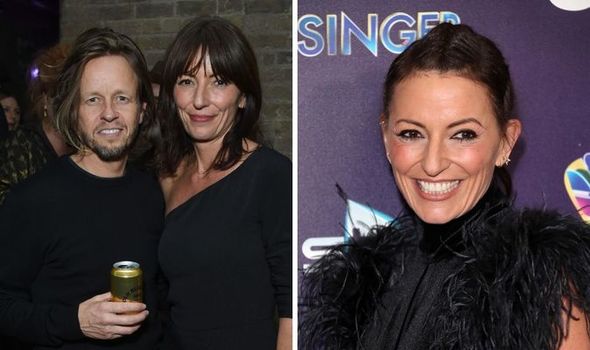 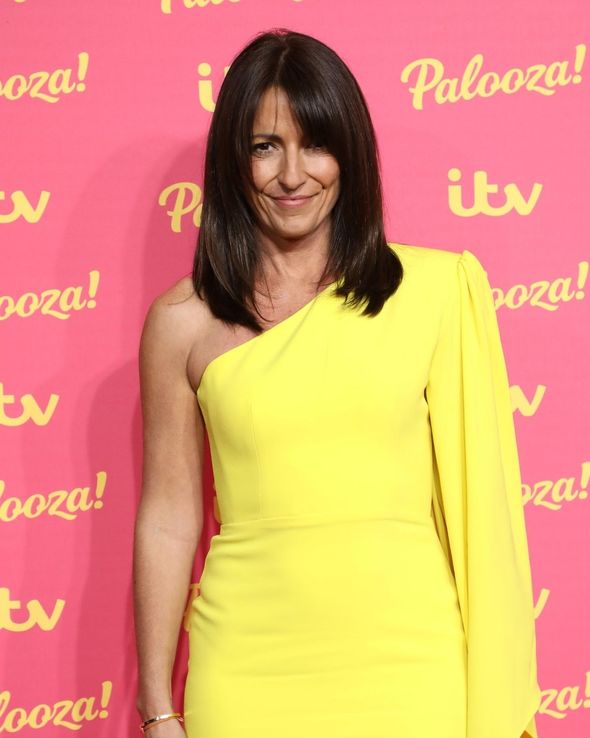 Davina and husband Matthew were married for 16 years before they split in 2017.

During their marriage, Davina and Matthew had daughters Holly and Tilly as well as son Chester.

Talking to You magazine, Davina spoke candidly of her relationship with Michael.

Davina said: “I will never sit here and go into great details. 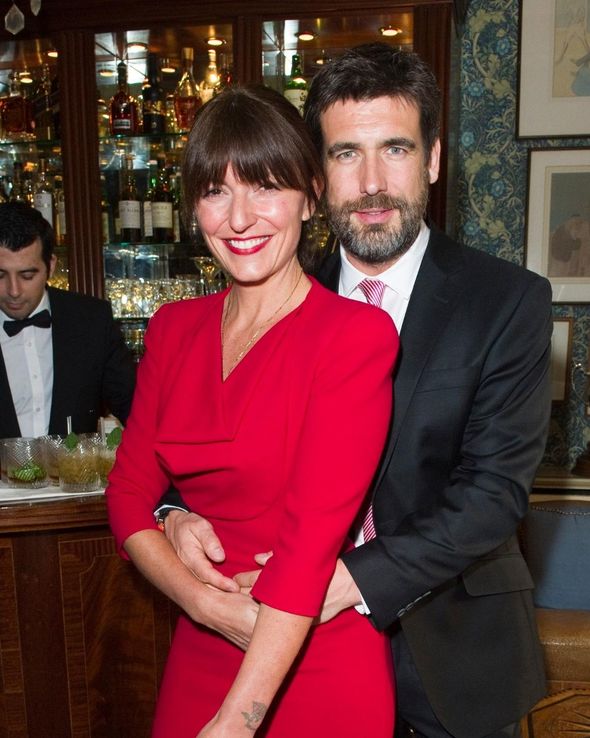 “And the reason for that is all down to respect.

“I have a huge amount of respect for Matthew, I have respect for my children, and the same goes for Michael’s family.

“Going through a divorce is a traumatic experience, and it is something that needs to be navigated as carefully as possible.

“Two years on, we have both grown as people, and we can now co-parent happily and acknowledge that it was the right thing for us to go through, even though it involved absolute emotional turmoil.”

Davina revealed she prefers to keep her relationship with Michael private.

The Big Brother presenter added: “It would not be right in any way for me to talk about my relationship – it would not be fair at all on any party.

“No one else involved is in the public eye so it would be even worse for me to drag them in.”

She also admitted that when they are attending events together, they make sure to arrive separately to avoid publicity. 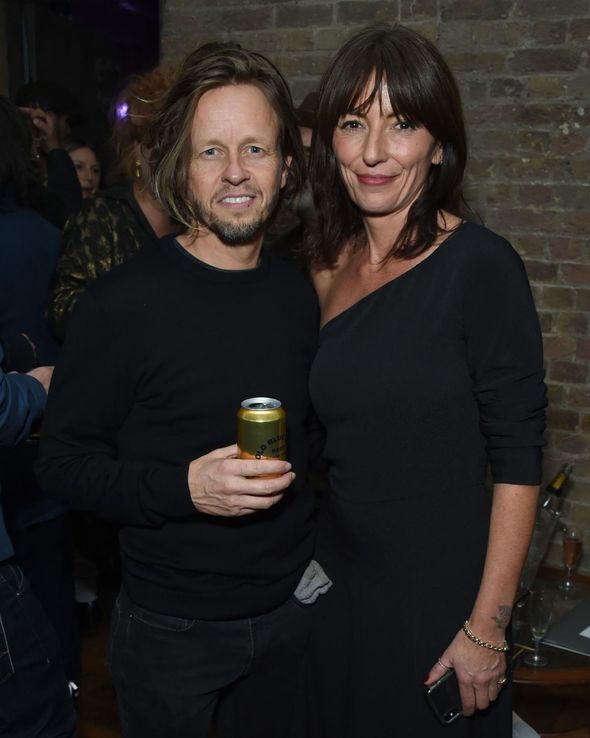 Davina said: “I am always conscious of being completely mindful. If I go to an event with Michael, we arrive separately to avoid any photos.

“This is just something that I try to keep as private as possible. It’s complicated.”