Dawn French, 63, has admitted she “couldn’t believe the continual racism” her ex-husband Sir Lenny Henry, 62, endured. The Vicar of Dibley star was married to the comedian for 25 years.

The former couple were in one of the UK’s most famous interracial relationships until they split in 2010.

Dawn recently explained she was unaware of how bad the racism Lenny experienced was until they were married.

She revealed the pair had police living inside their home “for a while” after people vandalised cars outside their house with “really racist slogans”.

Dawn said: “I had never experienced anything like that until I met him and I just couldn’t believe the continual racism that happens in his life, the casual, insidious racism which I found really offensive. 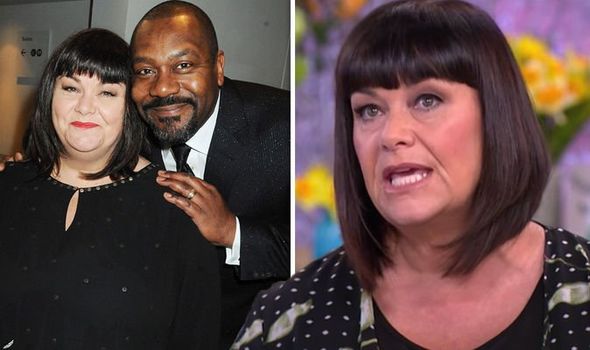 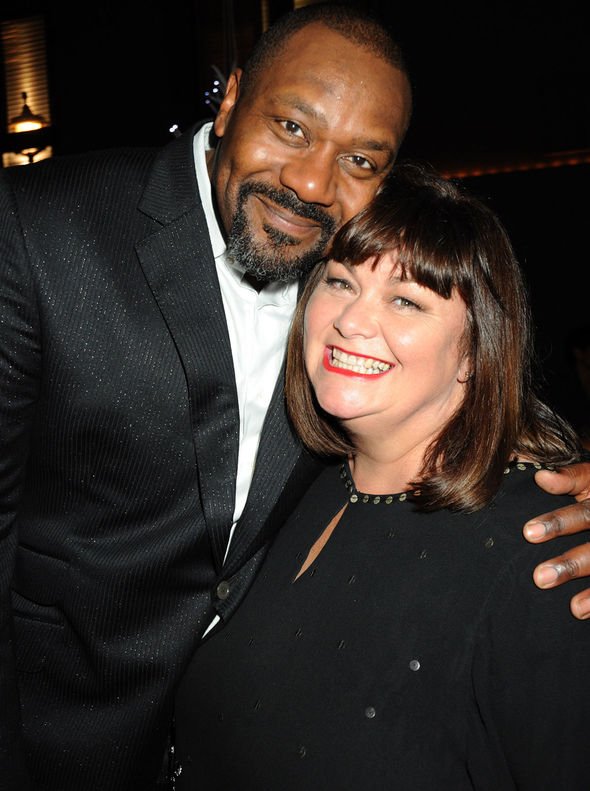 The French & Saunders comedian continued while speaking on Times Radio: “For a while, we had the police living inside our home when some people had scratched really racist slogans on every panel on two cars outside our house.

“And now I have a mixed race daughter and I see what she experiences, I see it.

“But she’s very strong and she can sniff a racist at 200 yards and takes a nice steep swerve to the left.” 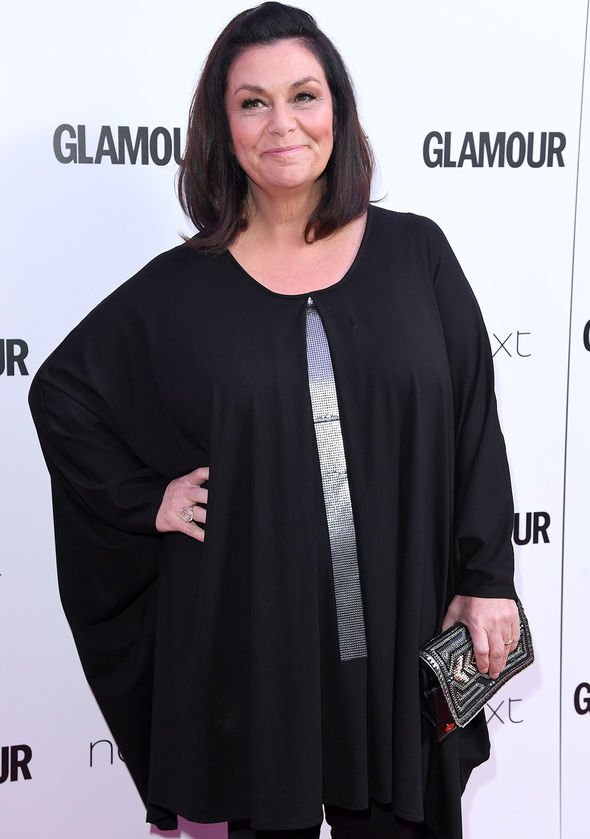 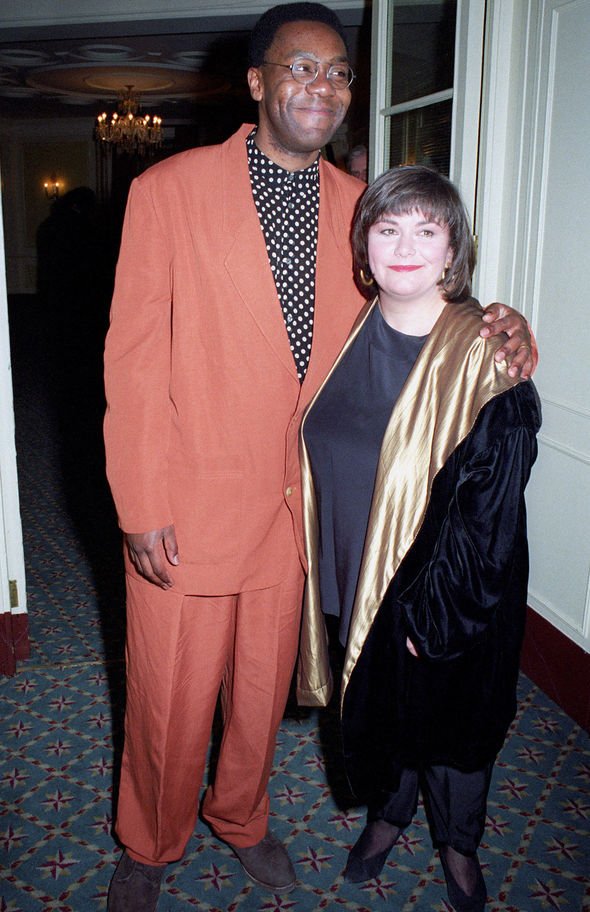 Dawn and Sir Lenny share daughter Billie, 29, who they adopted when she was two weeks old.

Lenny previously opened up to fans about how he used his sense of humour to combat the racist bullying he faced.

He wrote in his memoir: “For a brief period, I’d have a fight every single day with this kid.

Recalling how he fought back against the bully, Lenny continued: “The particular route I chose one morning would lay the foundation for my career.

“I said something like, ‘Not this again Waverly. Ya must really fancy me cause you’re always trying to get me to roll on the ground with ya. You hit me, I hit you, we fall on the ground and hug. Why don’t we go and have dinner and a movie first? You could buy me a ring – mek it official?”‘(sic)

Lenny later added: “This time, these kids did me a huge favour of actually laughing at my attempts at humour.”

Elsewhere, Dawn spoke candidly about gaining weight following her seven and a half stone loss.

“I’m not going to be stingy to myself anymore. I never did dislike anything about my body, even when I was very, very fat. I refuse to be forced to dislike myself.

“I used to get really angry when I did lose weight, people going, ‘You look so well,’ as if you looked awful before – rewarding you for managing it, which is not easy, I accept that.

“But I didn’t want people to give me approval. It’s so patronising,” she added on her podcast French and Saunders: T**ting About.

Dawn decided to lose weight in 2014 when discovering she had a risk of uterine cancer and had her womb removed to minimise the possibility of the disease developing.

Doctors told her at the time that the comedian needed to slim down to help ensure the surgery’s success.