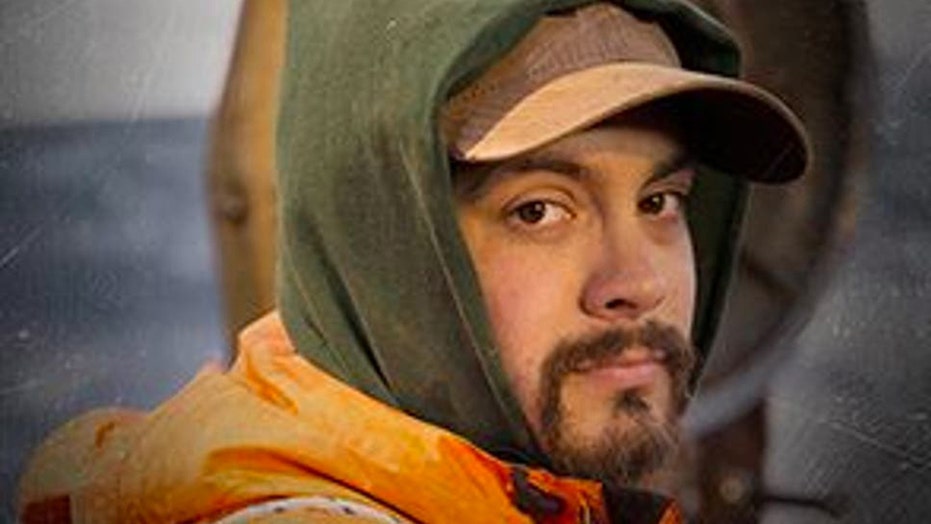 Mahlon Reyes of "Deadliest Catch" fame has died at the age of 38.

The reality star worked as a deckhand on the show and appeared in 14 episodes, per IMDb.

A rep for Discovery, where the show aired, confirmed the death to Fox News. 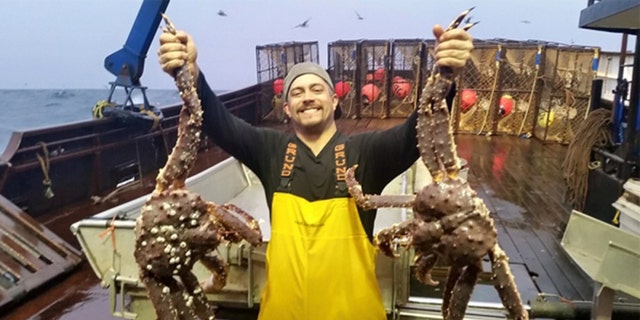 Mahlon Reyes of ‘Deadliest Catch’ has died at 38 after suffering a heart attack.
(Discovery)

She said Reyes survived the heart attack, but never regained consciousness after hospitalization and was taken off life support on Sunday.

The outlet was told that Reyes' family was unaware of any pre-existing medical conditions, leaving his loved ones surprised.

Some of the reality star's ashes, his wife said, will be spread in the Bering Sea by his "Deadliest Catch" co-stars. 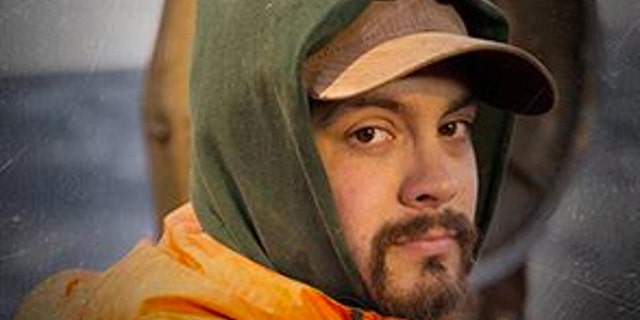 Mahlon recently suffered an injury to his Achilles tendon and was working to recover in order to make it to Alaska for another crab season.

The Flathead County Sheriff's Office could not be reached by Fox News, but told TMZ that his cause of death could not be confirmed yet.

Reyes is survived by his wife and four children, the outlet reports.