Strictly Come Dancing finalist Debbie McGee, 60, caught up with Dave Bartram, 67, to discuss his over half a century in the music business. During the chat, Debbie quizzed Dave about his signature appearancein the 1970s, which consisted of sunglasses and long dark hair. Debbie asked the singer: “Your image back then, everybody knew you for this thick long dark hair and your sunglasses. Nobody really wore sunglasses at the time, you first came out with them. How did that come about?”

On the internet, you really have got a cute face.

Laughing, Dave said he wore the sunglasses to “look cool” but admitted his record label often told him to take them off.

He said: “The record label said I had to take them off at some point because, ‘You’re a good looking kid.’”

Debbie then went on to discuss his current appearance, telling him he looks “quite different” from his heyday.

But the former magician’s assistant struggled to contain her laughter as she referred to him as “cute”.

She said: “You look quite different because you don’t have your sunglasses on anymore… but you’ve still got your cute face because I was looking at pictures of you.”

After bursting into laughter, she continued her sentence adding: “On the internet, you really have got a cute face.” 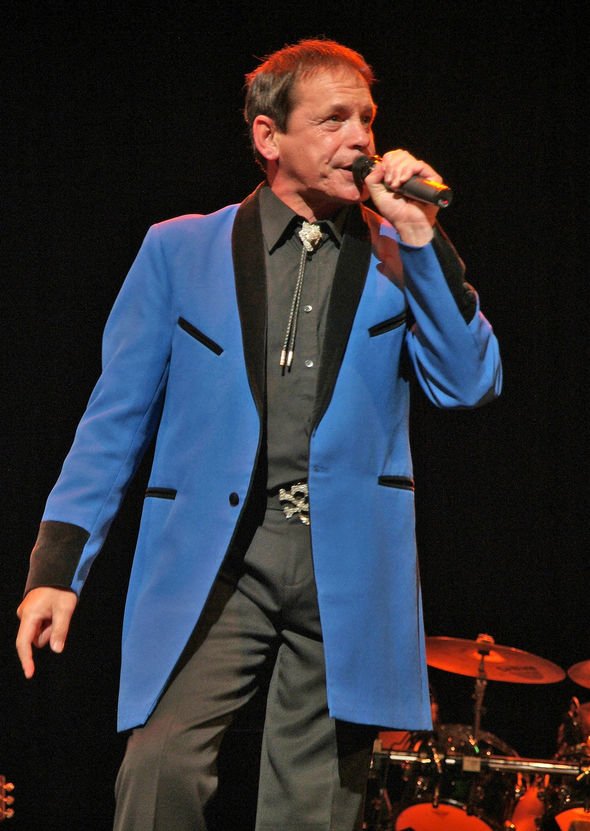 Debbie then asked Dave if he was often recognised by fans.

He replied: “My ugly mug gets recognised all the time.

“I think you’ve got one of them faces where they’re like, ‘You’re that bloke, you used to be on Top Of The Pops.’”

He added: “It’s really amusing, but no I look after myself. I left the band in 2011 but I had other ambitions.”

During their lengthy chat, Debbie was surprised after hearing a revelation about her late husband Paul Daniels, who died in 2016.

Dave told Debbie that Paul had once saved the band from an awkward moment when they were both on the bill at the Royal Variety Show in 1978. 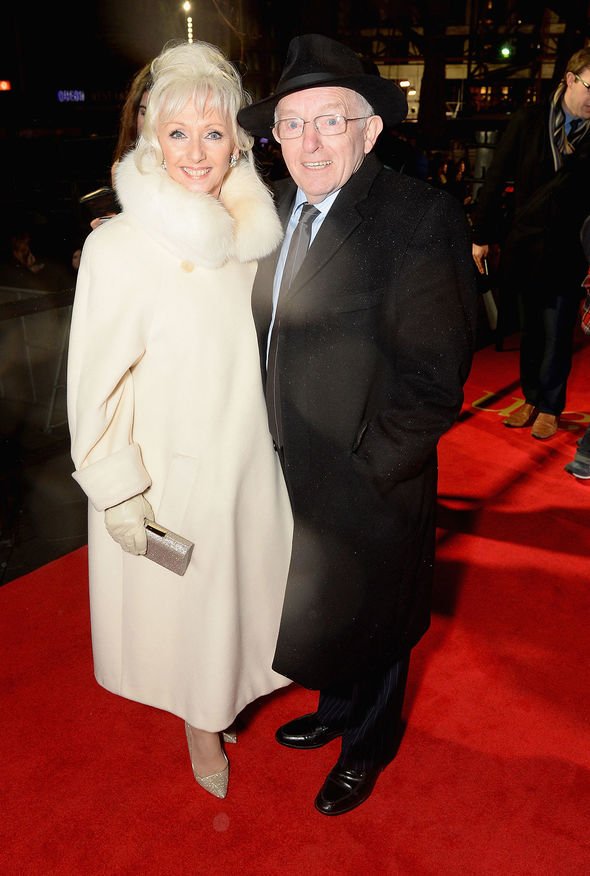 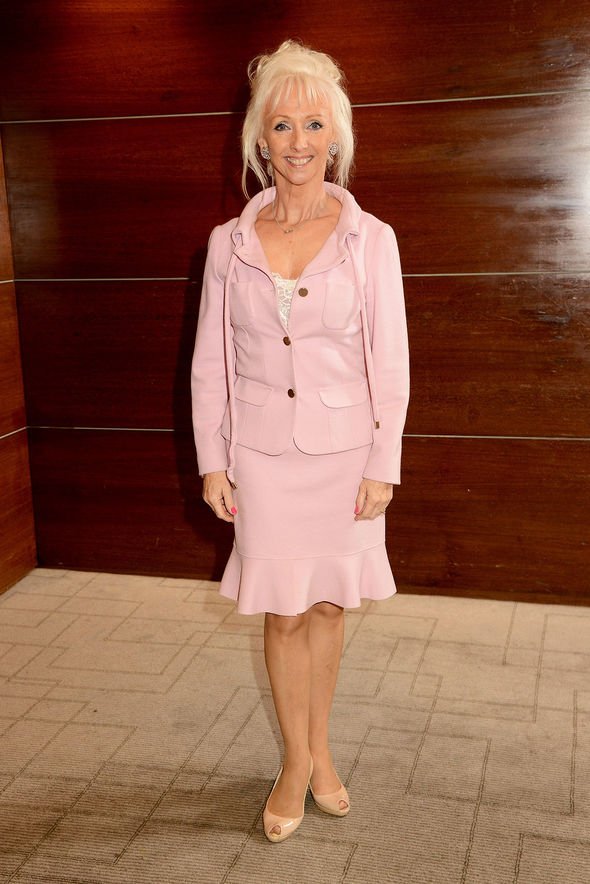 The singer recalled how the magician performed some tricks to fill a five-minute gap for them following a technical blunder.

He explained: “For some reason with the guys behind the scenes, there was a revolving stage at the London Palladium. And for some reason they rewound it around the wrong way.

“The show was actually live and it sheared about three of our cables.”

“Mr Paul Daniels ran onto the stage and entertained the audience for five minutes to save the day.”

Debbie replied: “Ah, that sounds like Paul. He could always fill a gap.”

“I never got to thank him but he really did save the day,” Dave responded.