‘Not your regular fairy!’ Demi Rose puts on a busty display in a low-cut LBD as she plays with animated filters during Ibiza trip

She’s been soaking up the sun during her lengthy work trip to Ibiza Magic Island.

And Demi Rose continued to unwind in Spain as she shared sizzling clips to Instagram on Wednesday.

The glamour model, 25, turned up the heat as she played with animated filters on the platform and declared: ‘[I’m] not your average fairy!’ 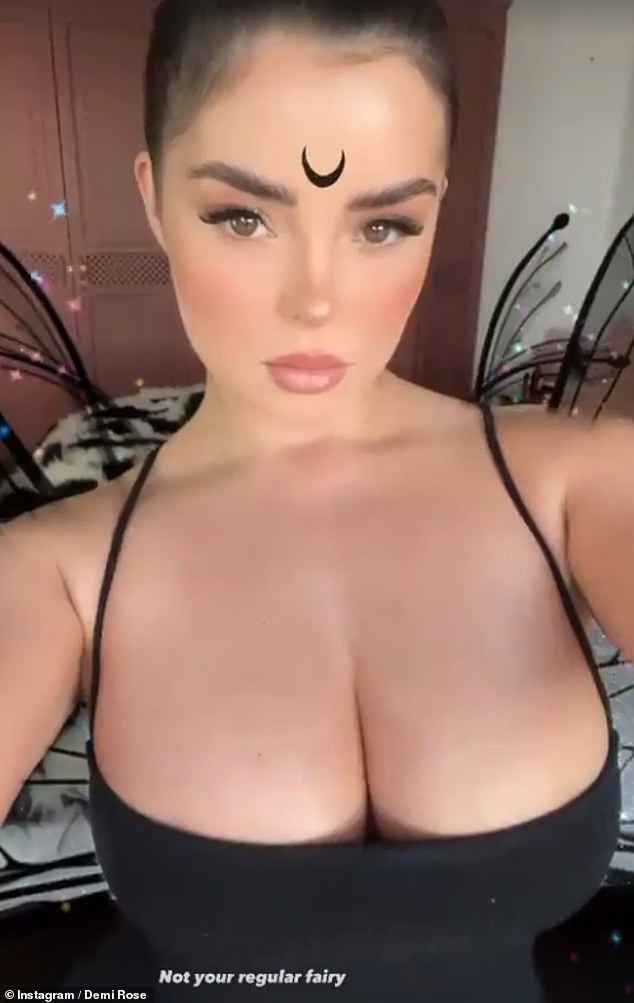 ‘Not your regular fairy!’ Demi Rose continued to unwind in Spain as she shared sizzling clips to Instagram on Wednesday

Catching the eye, the influencer slipped into a classic LBD, which featured a low-cut neckline.

The media personality ensured focus remained on her outfit as she swept her tresses away from her face and into a ponytail, while her complexion was enhanced with neutral-toned make-up.

Looking typically stunning, the Instagram star rounded off her look with a pair of fairy wings. 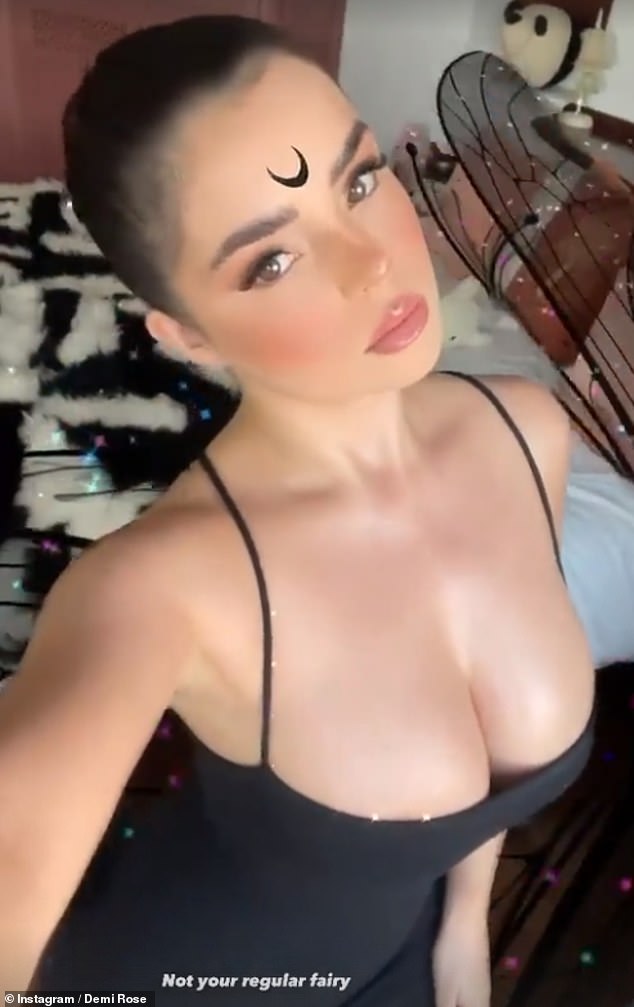 Wow-factor: The glamour model, 25, turned up the heat as she played with animated filters on the platform 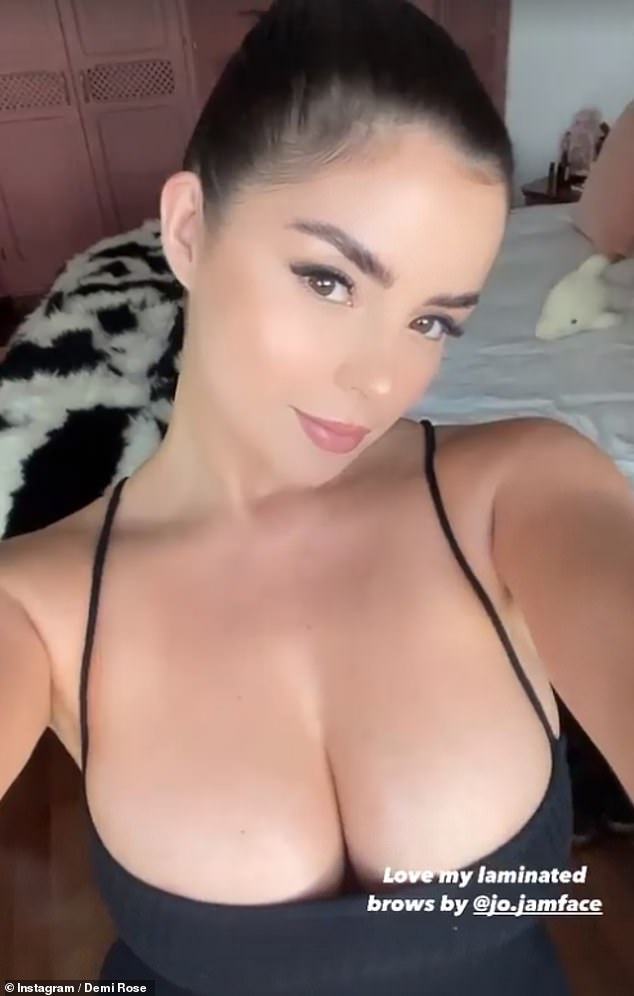 Busty display: Catching the eye, the influencer slipped into a classic LBD, which featured a low-cut neckline

The brunette recently opened up to MailOnline about how she shot to stardom at the age of 14 after being bullied in school.

Demi recalled: ‘I was bullied in school, I wanted to make friends outside of it so I ended up spending a lot of time online.

‘I was even interested in virtual reality as a kid, I was always on the computer and then MySpace came around and I found my calling.’

The social media star experienced her first taste of fame when pictures of her on the beach as a young teenager went viral on Instagram.

Birmingham native Demi shared: ‘I only ever got Instagram because someone made a fake profile of me on there with 3,000 followers and I was really envious.

‘I was like, “wow, how can someone using my pictures get that much?” And then I started an account and it went from there.’

From the age of 18, the bombshell – who currently boasts more than 15.6m followers – signed with a modelling agency and her career went from strength to strength. 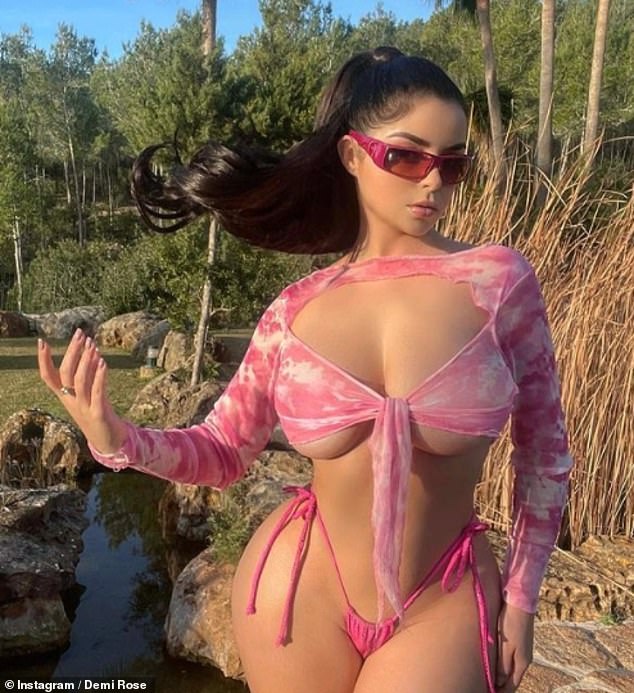 In her element: The media personality is no stranger to sharing raunchy images to her widely-followed social media platforms 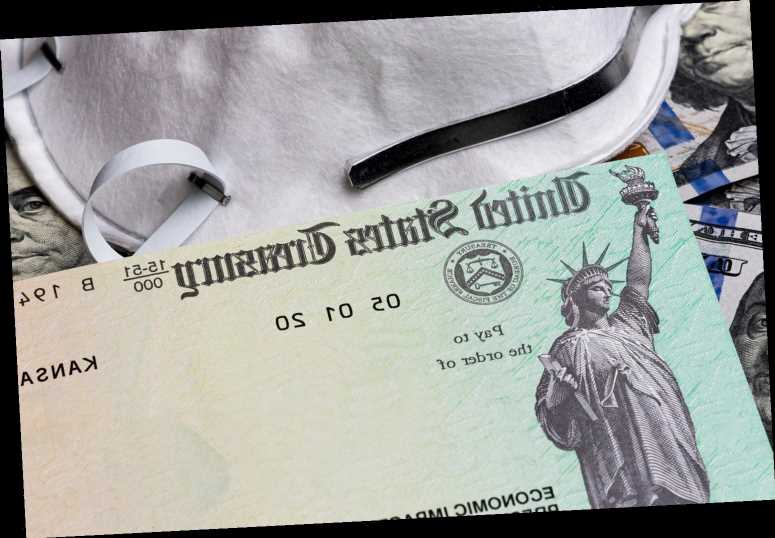 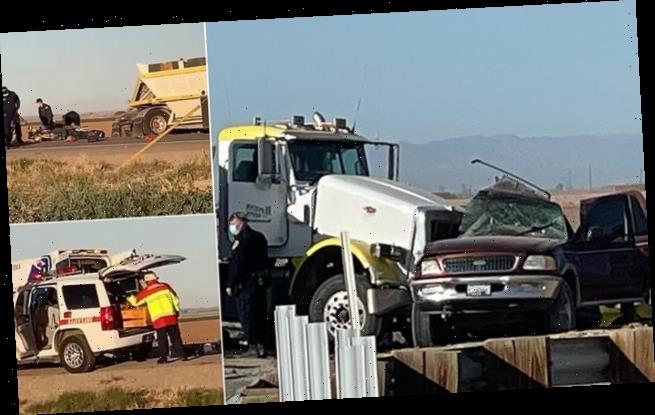 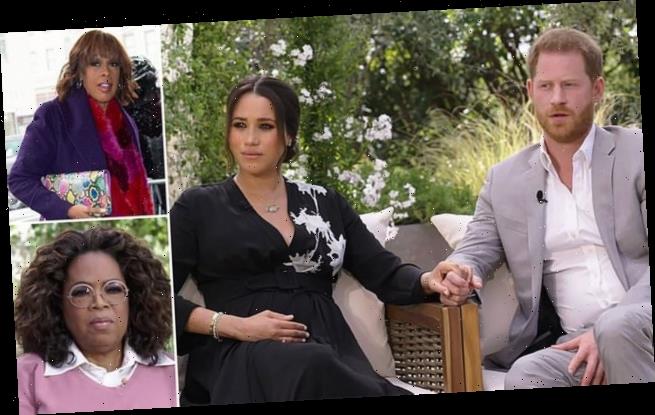 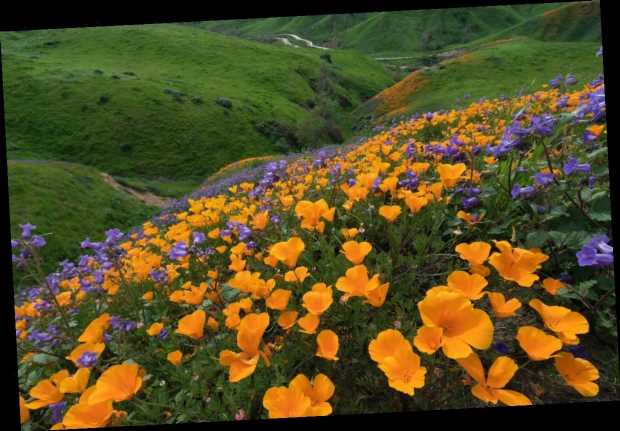 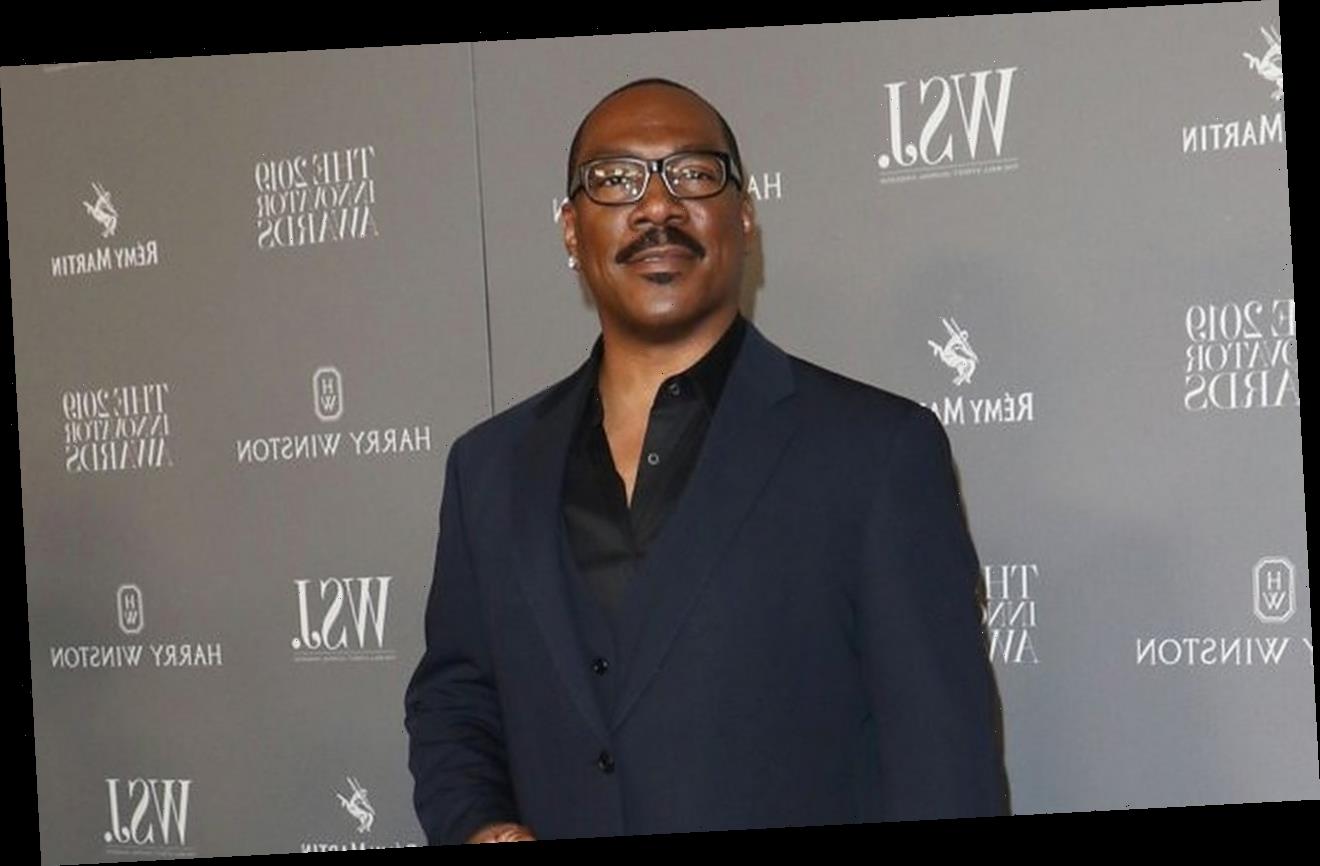 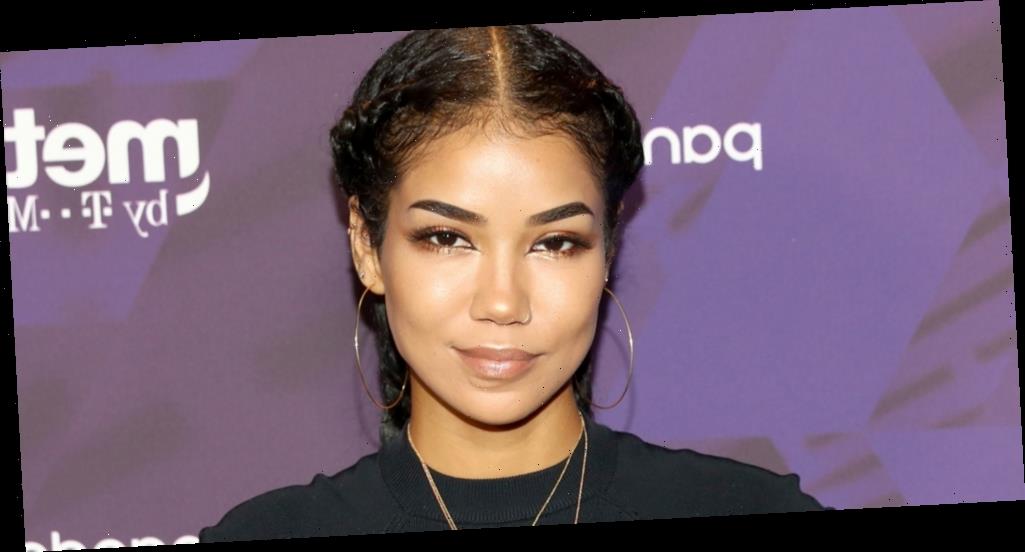