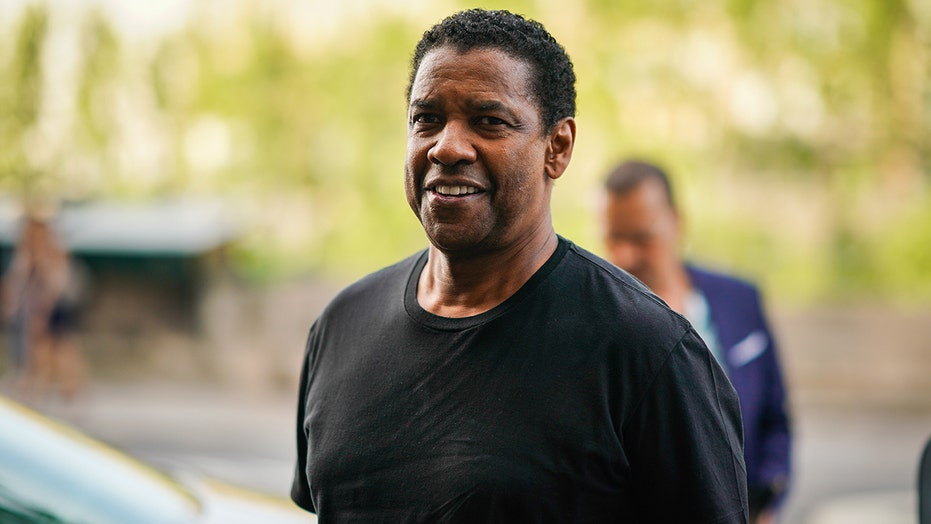 Denzel Washington and his family are safe after a fire broke out at their Los Angeles home.

Fox 11 reports that a home belonging to the actor in the gated Beverly Park neighborhood was the same one firefighters responded to Wednesday evening based on reports of smoke emanating from the four-story structure’s second floor.

The Los Angeles Fire Department reports that it conducted a smoke investigation at the property after safely removing all residents from the home. It’s unclear if the Academy Award-winning actor was present at the time of the smoke investigation.

However, Washington’s press representative, Alan Neirob, told Fox News: “There is no fire and everyone is OK and safe.” 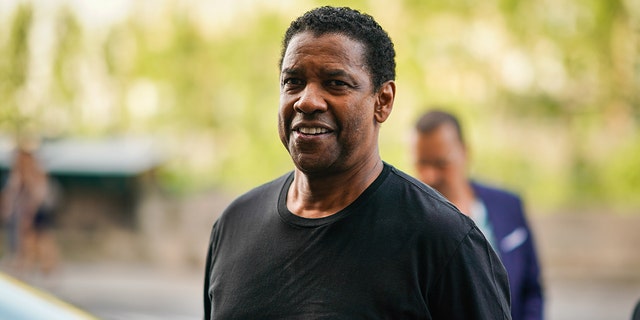 Officials discovered no active fire upon arriving at the scene but found smoke emanating from an unknown source. They used thermal imaging cameras to confirm that there were no concealed flames within the walls and managed to track the source of the smoke to “one of several furnaces in the home that was recently serviced,” according to a report.

Firefighters took that furnace off-line and allowed the occupants of the house to return inside the residence safely before leaving the scene. No injuries were reported.

Washington is married to Pauletta Pearson, with whom he shares four children including “Tenent” and “BlacKKKlansman” actor John David Washington. Speaking to Esquire in a recent interview, John explained that his dad is a devoted family man in addition to an award-winning actor.

He explained that the “Malcolm X” and “Glory” star used to pull from inspirational speeches his characters made in films to hype up his youth football teams.

Despite the apparent goofiness of using dramatic monologues from his films to inspire middle school football players, John David insists that his dad took the competition and his son’s role in it very seriously. He recalls a story in which he started to hesitate before tackles when he was in seventh grade. Denzel reportedly took him into the backyard of their house and made him hit a punching bag repeatedly to get over his contact hesitation. Brendan Cole slammed for saying face masks do not protect from Covid
We and our partners use cookies on this site to improve our service, perform analytics, personalize advertising, measure advertising performance, and remember website preferences.Ok