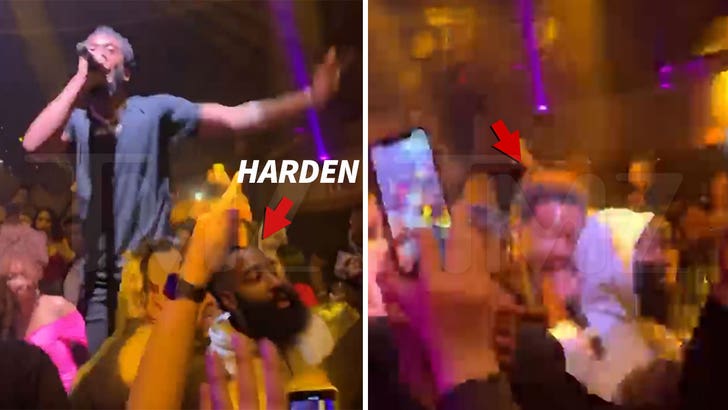 James Harden had a front-row seat for a Desiigner performance in Vegas, but he got more than he bargained for … ’cause the rapper fell off stage right into the NBA superstar!!!

Desiigner was in the middle of his hit song “Panda” Tuesday around 1:30 AM at JEWEL Nightclub when he misstepped. Seriously, he just missed a step and toppled off stage onto Harden’s back. Chill, Houston … you don’t have a problem. The Beard and its owner were not injured.

Our sources say James was trying to keep it low-key inside the club — he had his hoodie on when he arrived and didn’t order bottle service. That went out the window when Desiigner found out he was there and blew up Harden’s spot.

The brush with Desiigner didn’t ruin Harden’s night or his All-Star break — the Rockets are off until Thursday night. We gotta give JH props here … for NOT flopping!!! 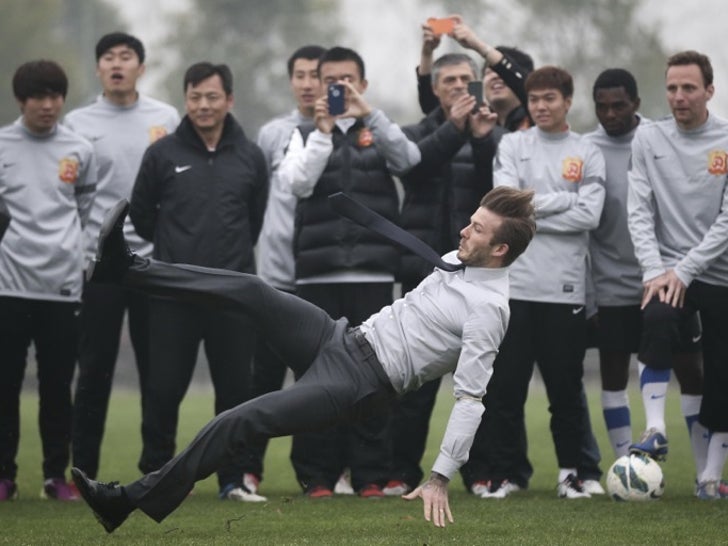