Dianne Buswell, 30, and Joe Sugg, 28, are busy preparing for their Joe and Dianne Show tour, which will see the couple treating fans to a variety show performance. However, the Strictly Come Dancing professional admitted that her boyfriend is struggling to correct a bad “habit” in one of their routines with just one month to go until their debut.

Dianne shared a video of the couple, who met on the BBC series, rehearsing together in view of her 856,000 Instagram followers today to point out the mishap.

The YouTuber and the Ballroom and Latin dancer could be seen showing off their energetic moves in the clip before it ended with the latter bursting into fits of giggles.

Explaining the moment, Dianne captioned the video: “So today marks one month until the joe and Dianne show starts.”

She then issued a warning to Joe to stop using the same arm and leg during his movements in the performance. 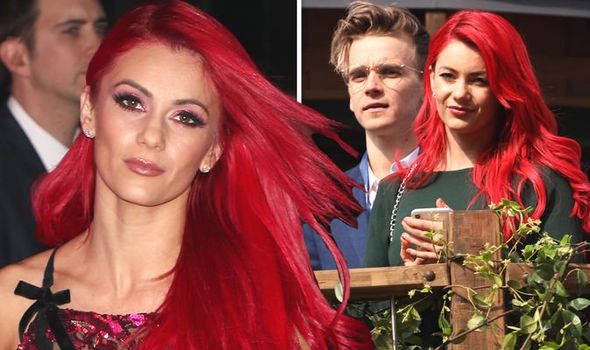 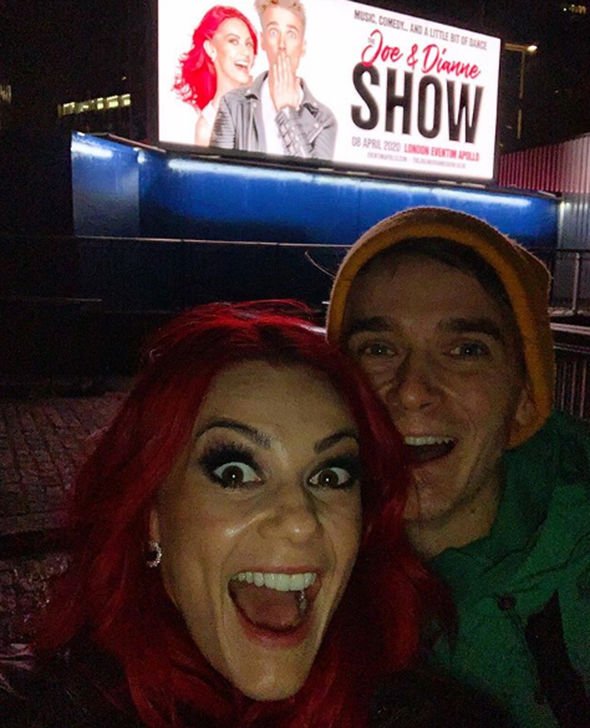 Dianne added: “That means Joe you have one month to get out of the habit of same arm as leg.”

Fans took to the comments section of Dianne’s video to share their thoughts.

One person sympathised with Dianne, writing: “Dancer’s nightmare watching someone use same arm as leg.” 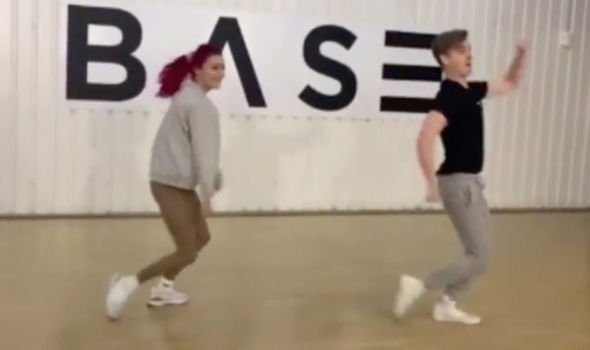 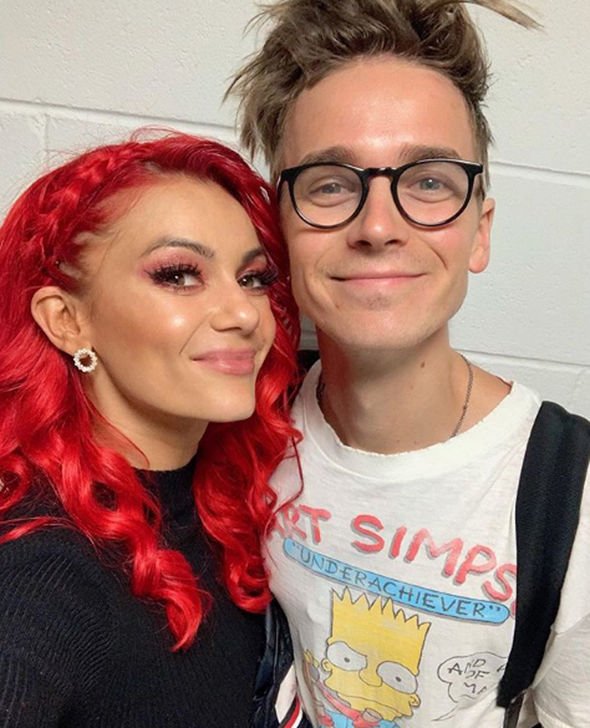 Another added: “Omg Joe!!! That is the cutest thing ever and it looks so funny.”(sic)

“This looks so so good even if Joe does need to break his habit lol can’t wait to see the show,” a third fan commented.(sic)

Dianne’s insight into the pair’s training comes after they revealed they would be “cutting rehearsals short” to spend quality time together on Valentine’s Day.

Joe opened up on the plans as he and Dianne appeared on BBC Radio Wales earlier this month.

The former Strictly finalist stunned host Eleri Sion when he asked for clarification after being told the romantic day was coming up.

He exclaimed: “Oh is it? I’m glad you reminded me!”

Dianne then teased that she had been “preparing for months”.

Joe divulged: “I’m sure we’ll figure out something. Maybe we’ll cut rehearsals short and go for a nice little meal.”

The vlogger went on to admit he avoids focusing on “big expensive gifts” surrounding the celebration and instead prefers “small little gestures” as a way of showing his affection.

“For me it’s not about the big presents and stuff, the big expensive gifts,” he explained.

He jokingly added: “I’m not just saying that because Dianne is in the room watching me.

“I think it’s about the small little gestures throughout the entire year. That’s my stance on it.”