Did Emmy Rossum Really Sing in 'The Phantom of the Opera'?

In 2004, actor Emmy Rossum starred opposite Gerard Butler in the musical drama film The Phantom of the Opera, based on Andrew Lloyd Webber’s 1986 Broadway musical of the same name. In the film, Rossum played the female protagonist Christine Daaé, who rises to fame thanks to her singing talent. With Christine having displayed incredible vocals in the film, we wonder: Did Rossum really sing in the movie?

When Rossum was cast as Christine Daaé in The Phantom of the Opera, she was no stranger to the stage or camera.

According to Biography.com, the actor was classically trained in Opera throughout her youth and grew up performing the craft on New York theater stages. At the age of 7, Rossum joined the Metropolitan Opera Children’s Chorus, which she sang in for five years.

During that time, Rossum sang in 20 operas, including La bohème, Turandot, a Carnegie Hall presentation of La damnation de Faust, and A Midsummer Night’s Dream.

Rossum even sang in a local butcher shop to score free hot dogs, which she admitted to Interview magazine in 2013.

“There is a butcher on the East Side—I would go in, with my babysitter or my mom, and they’d be like, ‘Oh, it’s the little opera girl!’ They’d go, ‘Do you have a little song for us?’ I would sing them a song, and they would give me a hot dog.”

During an appearance on Conan O’Brien’s talk show Conan, Rossum gave him a preview of her hot dog-scoring childhood performance, which earned her a standing ovation.

When she was a teenager, Rossum auditioned, in full costume and make-up, for the role of Christine Daaé in The Phantom of the Opera. Though she almost missed the audition due to a prior family engagement, Rossum ended up landing the lead female role in the film, which was released on December 22, 2004.

The performance earned the Shameless actor a Golden Globe Award nomination for Best Actress in a musical or comedy. She also received a Critics’ Choice Award for Best Young Actress, along with a Saturn Award for Best Performance by a Younger Actor.

But despite the role cementing her as the youngest Golden Globe nominee of all time, Rossum previously admitted that she ‘never felt less sure’ of herself while filming The Phantom of The Opera.

“Honestly never felt less sure of myself in every imaginable way,” she confessed on her Instagram Story in December 2020. “I questioned my ability, my appearance, my right to be there.”

Emmy Rossum was open to being cast in another musical

Though she wasn’t sure of herself back while filming The Phantom of the Opera, Rossum has since grown as an actor and even considered taking on a role in another well-known musical.

In 2015, the actor addressed the Internet’s speculation surrounding her potentially starring in the Broadway adaptation of Pretty Woman while on the Late Late Show with James Corden.

“This is the first time the Internet has been nice to anyone,” she said. “This is fabulous.”

When asked if she would be interested in doing the Broadway musical, Rossum said, “Yeah, that would be amazing!” before noting that she had had prior musical experience, having starred in The Phantom of the Opera.

Rossum then proceeded to improvise potential lyrics to fit the prostitute-meets-billionaire love story.

“I could be a hooker with a heart of gold,” she sang (and quite impressively!).

“I’m a guy who loves you but I’m way too old,” Corden chimed in to finish out the verse.

“I’m a whore!” Rossum belted as she brought it home with an impressive falsetto.

So, if you’ve ever questioned Rossum’s singing abilities, we’re here to tell you that she is quite the vocalist. 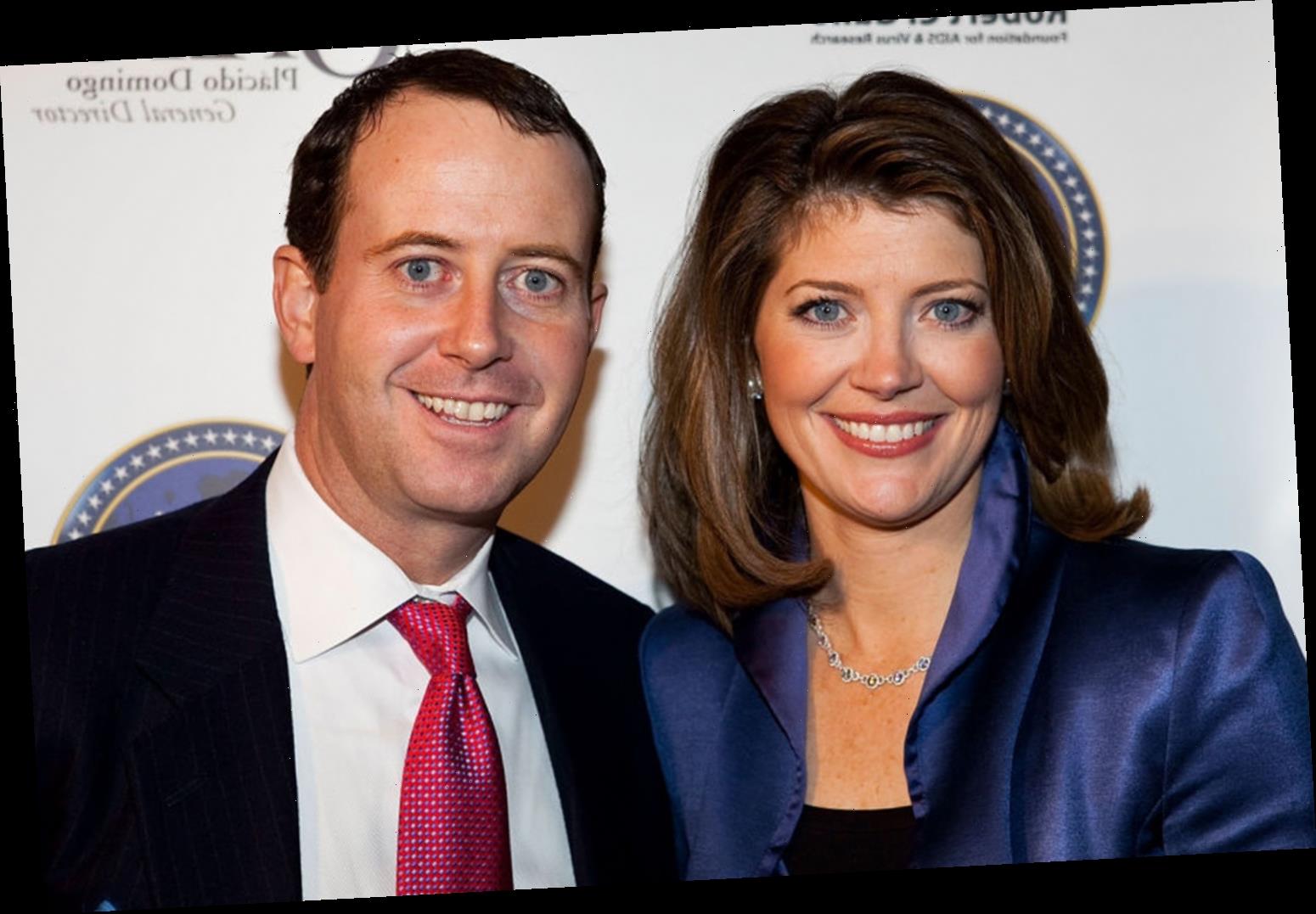 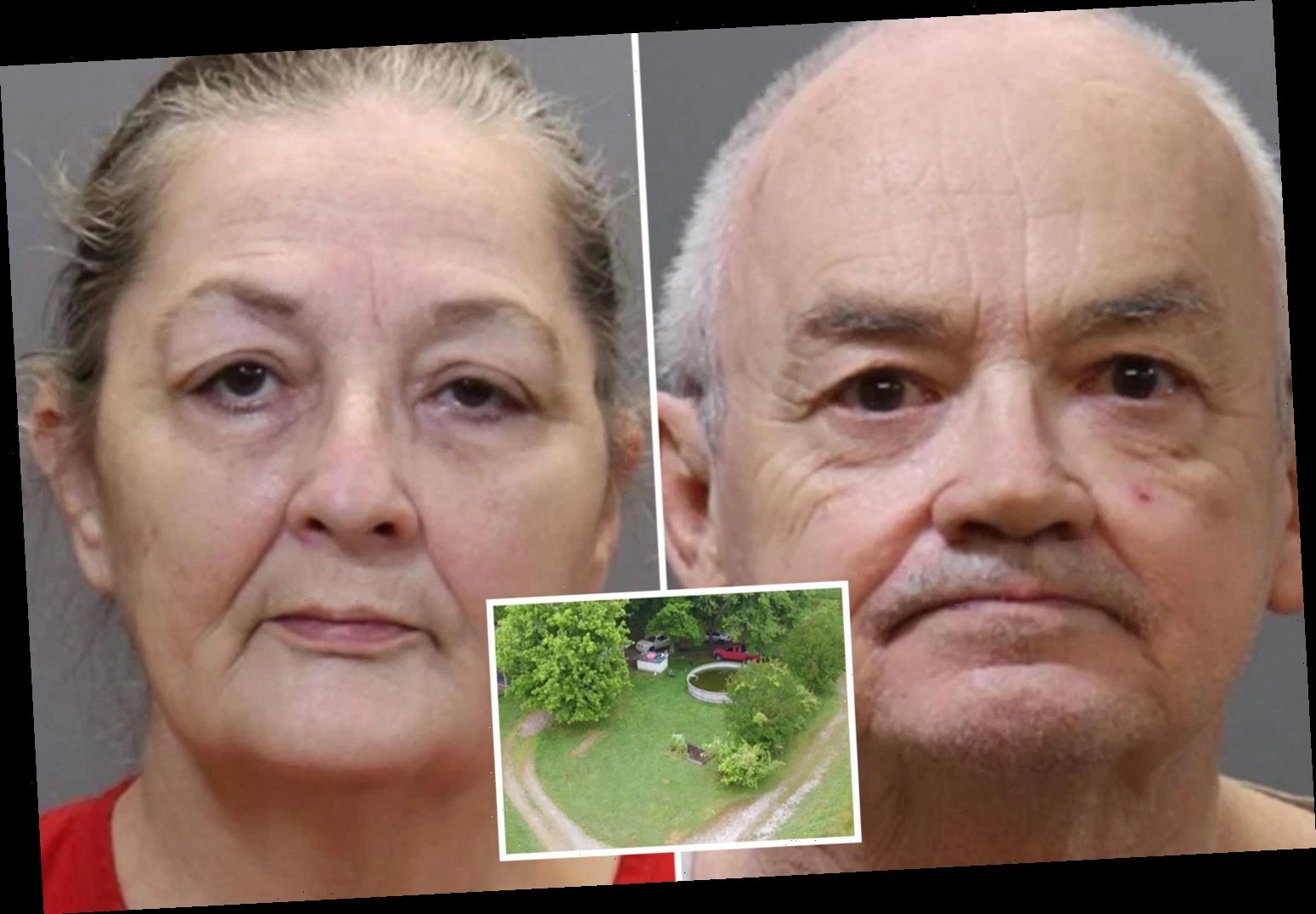 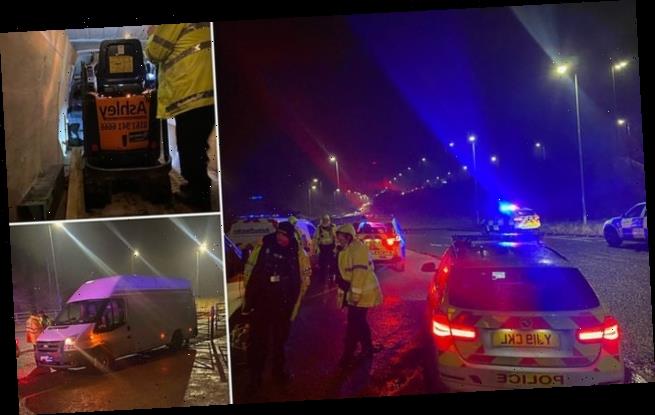 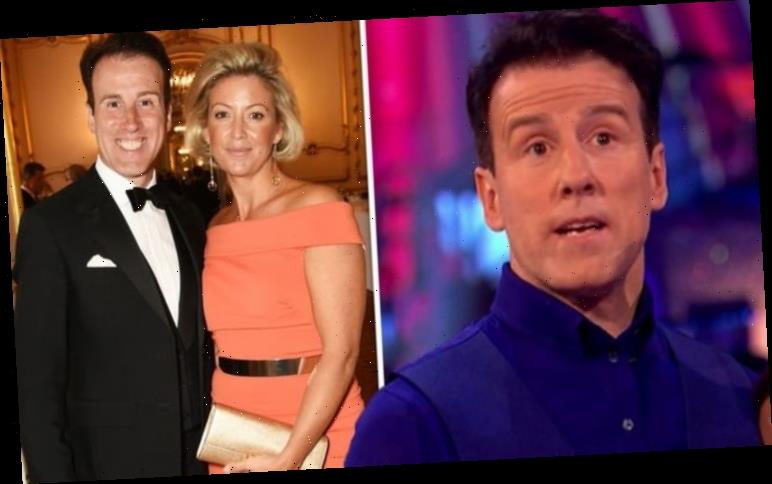 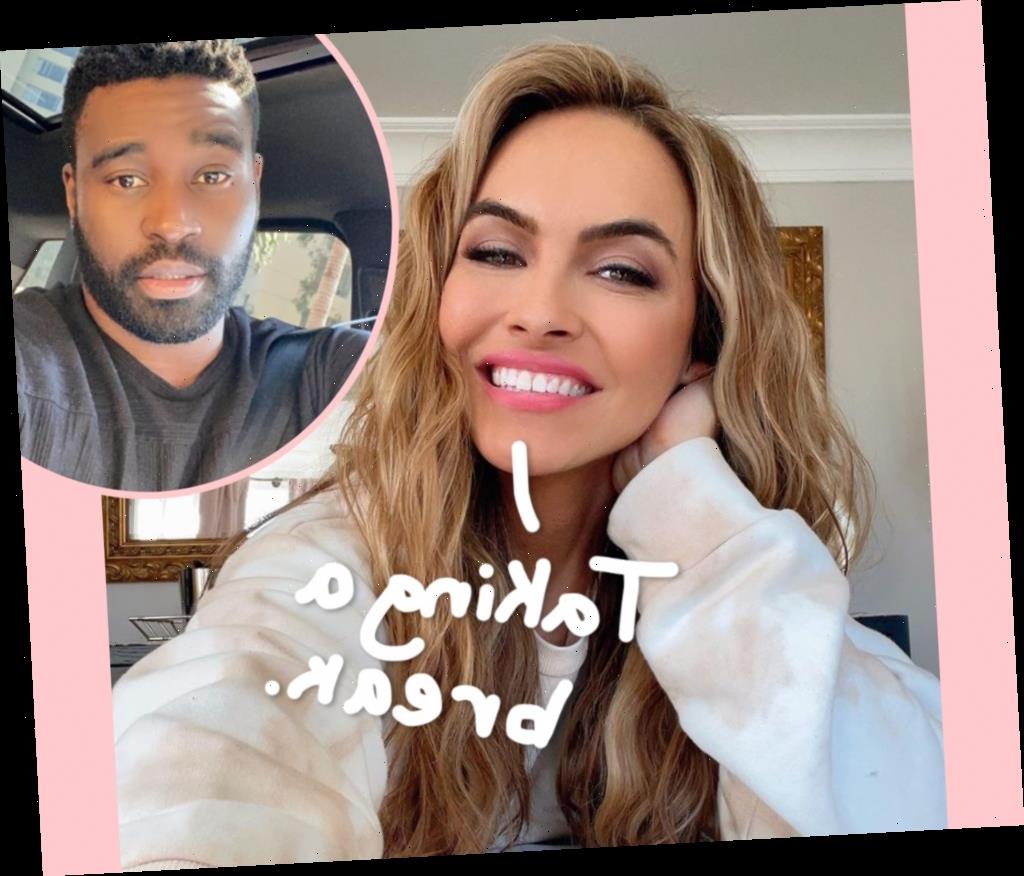