Rest in peace. Diddy attended a private viewing of ex-girlfriend Kim Porter ahead of her funeral. 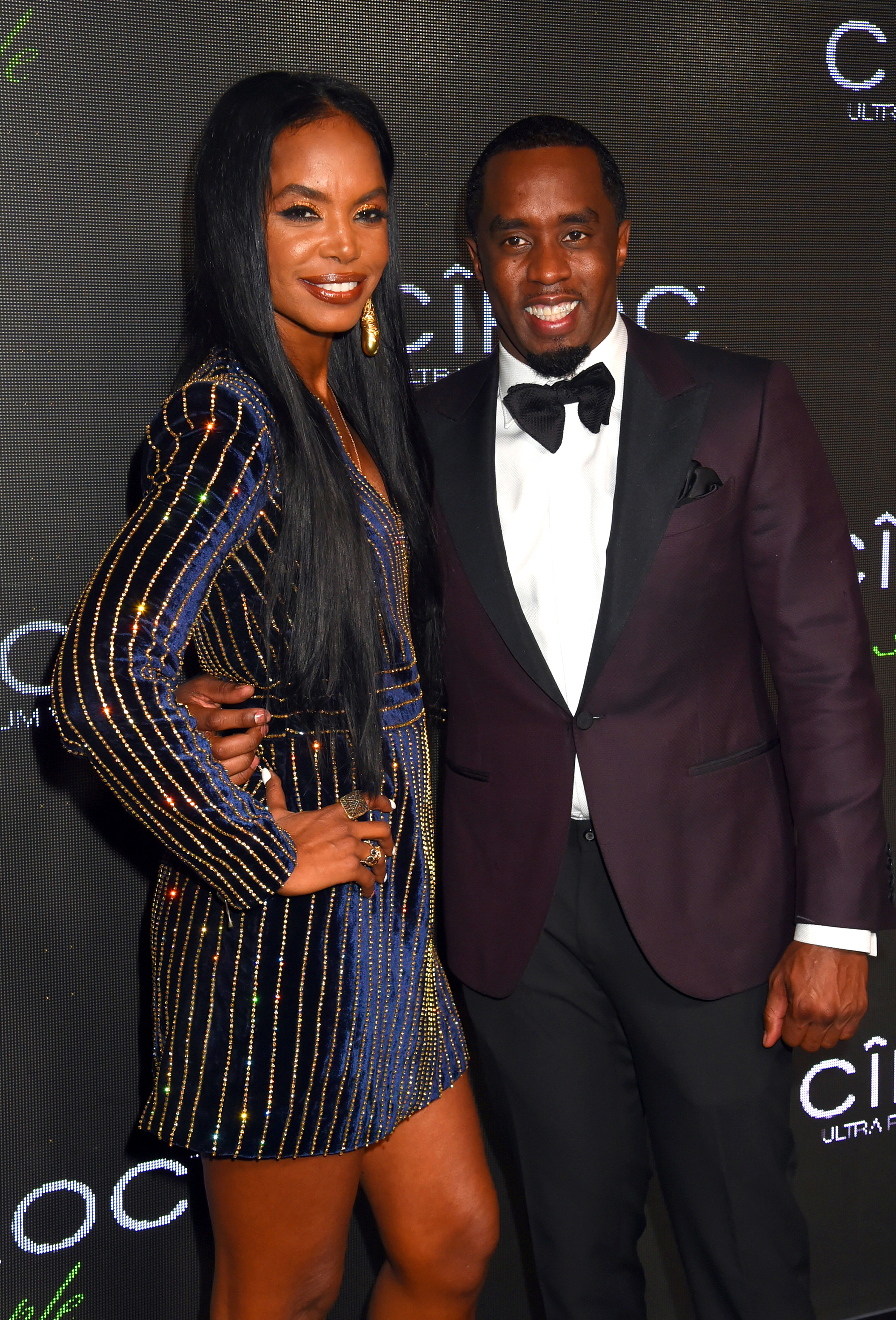 Diddy, 49, was spotted arriving at the service for his ex-girlfriend in Columbus, Georgia, on Friday, November 23, in photos obtained by TMZ. The music producer was dressed in all black and held hands with a man as he entered a funeral home. According to the website, the model’s funeral will take place on Saturday, November 24.

“God broke the mold when he made Kim. There was truly no other woman like her,” the Porter, Goodwin and Combs families told Us Weekly in a statement on Friday. “Although her time here on earth was far too short, she lived a life full of purpose and meaning. She was a loving mother and devoted friend. She was the epitome of kindness and grace. There wasn’t a person she met [whose] soul she did not touch. Kim was the type of woman who changed lives for the better.”

The statement continued: “Although we’ve lost our best friend, God has gained a special angel and we know she is watching over us. She will be forever remembered and missed by so many. As her family, we promise to honor her every day of our lives. We love you always.” 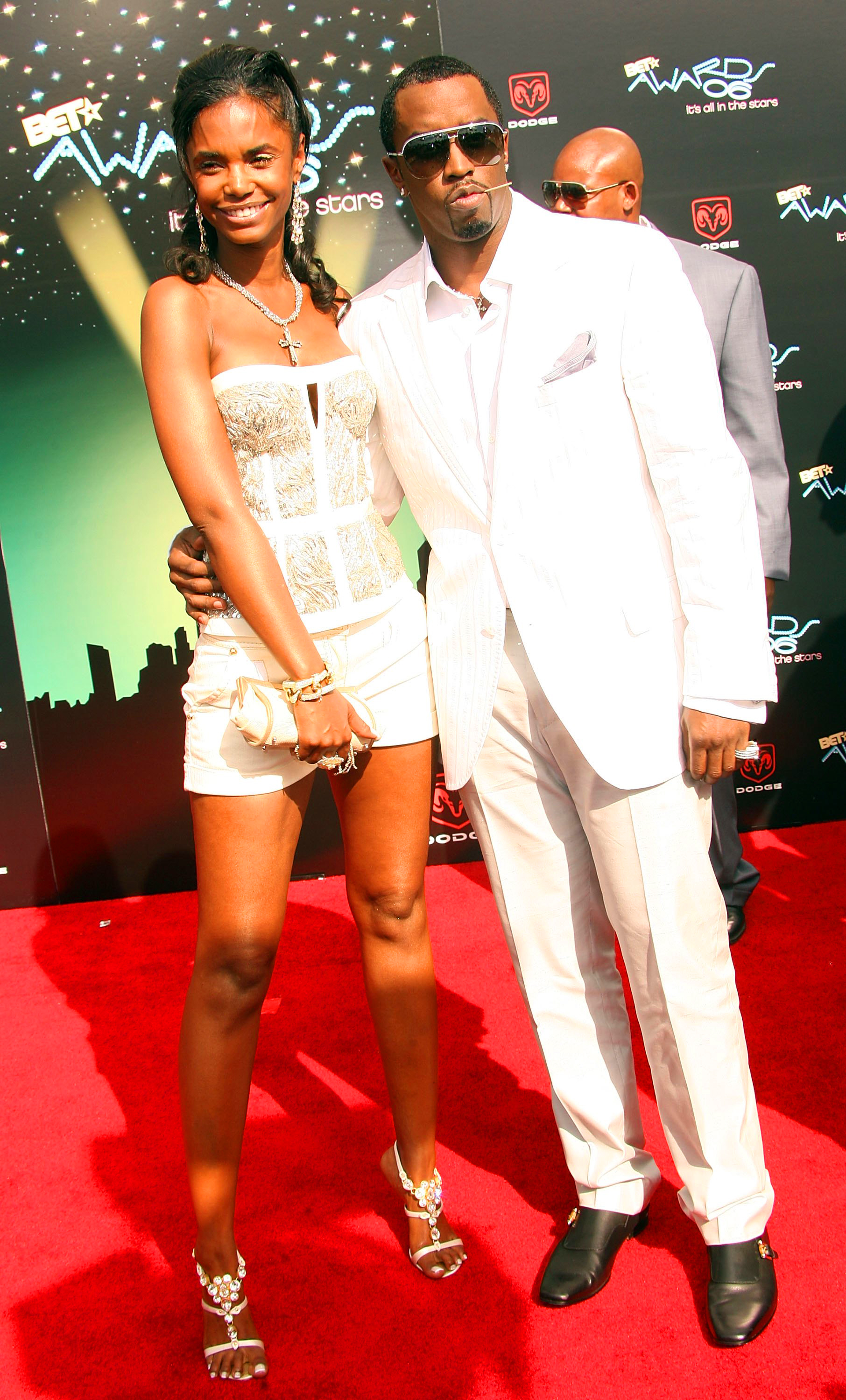 Porter, who dated the musician on and off from 1994 to 2007, was found dead at her Los Angeles area home on November 15 at age 47. According to a death certificate obtained by Us, her cause of death was “deferred” and “pending investigation” following an autopsy. The actress was said to be suffering from cardiac arrest in an emergency dispatch call obtained by TMZ.

Diddy shared an Instagram video on Friday with the caption, “This is a prayer I said like a year ago. God help us. Love to all.”

“God, I wanna thank you for waking me up this morning,” he said in the clip. “I wanna send this prayer out to everybody that can hear me. I’ve been through some dark times, and there’s a lot of people out there that are in that darkness today or in that lost place today or in that place where you feel stuck, where you don’t know where to begin for the change, where you don’t know what to do next. It feels like you’re spinning around in circles and circles and circles. That happens to all of us.”

A source revealed to Us in the days after Porter’s death that Diddy was “inconsolable,” adding: “Kim’s passing has turned his life upside down. … Kim and Diddy didn’t always see eye-to-eye on things, but their love for their children and the deep respect they had for each other trumped any issue they had. They were on very good terms in recent years. She was a ‘ride or die’ and very loyal to Diddy.”

The pair shared son Christian, 20, and twin daughters Jessie James and D’Lila, 11. Porter was also the mother of 27-year-old son Quincy from her relationship with Al B. Sure!

Diddy spoke out about his ex on Sunday, November 18. “For the last three days I’ve been trying to wake up out of this nightmare,” he wrote on Instagram. “But I haven’t. I don’t know what I’m going to do without you baby. I miss you so much. Today I’m going to pay tribute to you, I’m going to try and find the words to explain our unexplainable relationship. We were more than best friends, we were more than soulmates. WE WERE SOME OTHER S—T!! And I miss you so much. Super Black Love.” 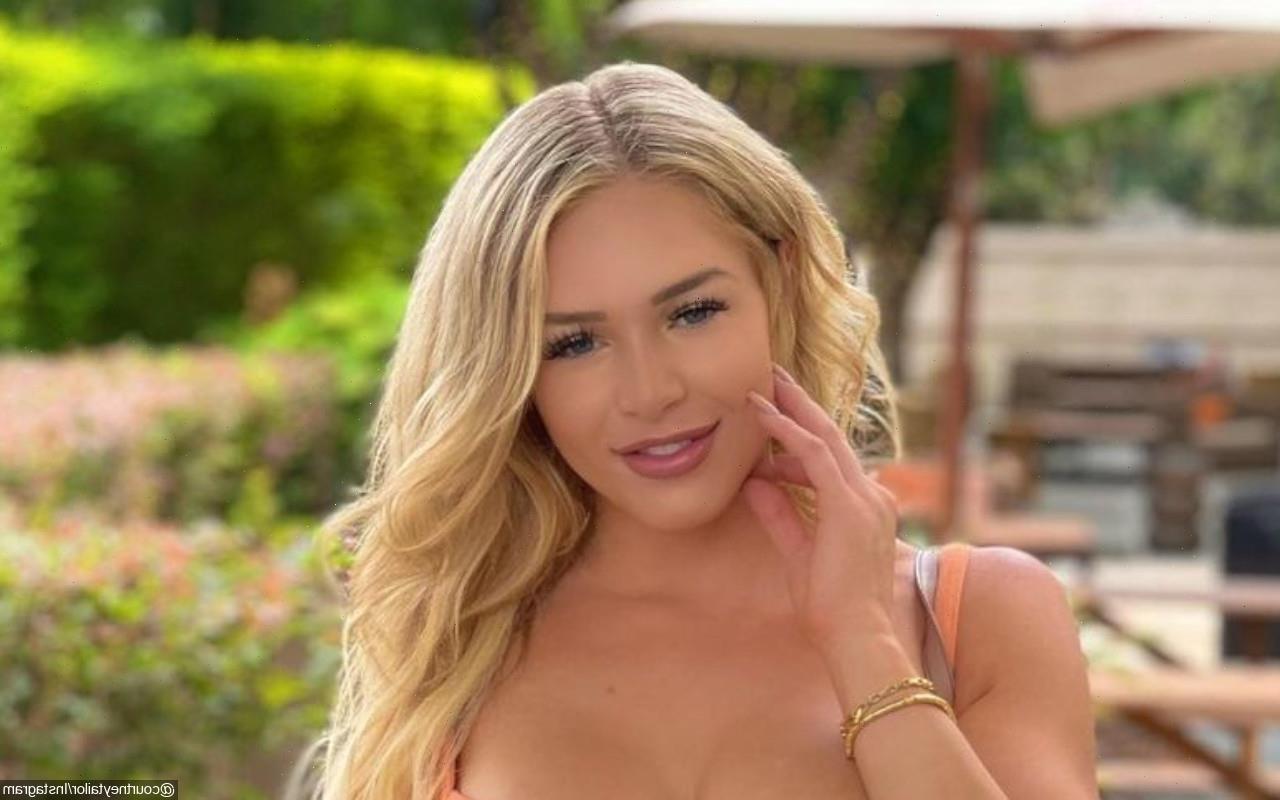