The brand new show is a time-travelling mysteries series, taking place at an abandoned hotel in the fictional Louisiana town of Sulphur Springs.

Secrets of Sulphur Springs follows 12-year-old Griffin Campbell whose world has been upended by his father, Ben. Ben has moved the family from Chicago to take ownership of an abandoned hotel property, The Tremont. The Campbell family, which also includes Griffin’s mother, Sarah, and his younger twin siblings, Wyatt and Zoey, moves into The Tremont in hopes of restoring it to the lively vacation destination it once was.

On his first day at his new school, Griffin hears rumors that the hotel is haunted by the ghost of Savannah, a girl who disappeared decades ago. He soon meets and befriends Harper, a thrill-seeking classmate, and soon they discover a secret portal that allows them to travel back in time and uncover clues about the town mystery.

The new series will premiere with an hour-long, uninterrupted event featuring three episodes. Tune in starting at 8pm ET/PT after an all new Bunk’d on Disney Channel!

In case you missed it, watch our exclusive video of stars from Bunk’d reacting to the Secrets of Sulphur Springs trailer! 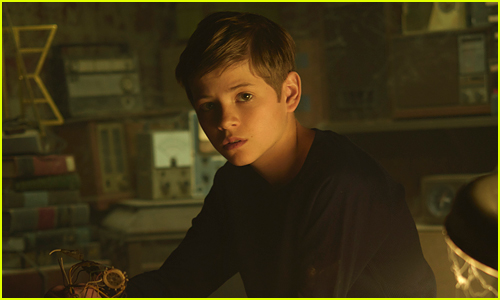 Griffin is a 12-year-old inquisitive teen whose family has just uprooted their lives to move to a new town and take ownership of an abandoned hotel in hopes of restoring it to the lively destination it once was. 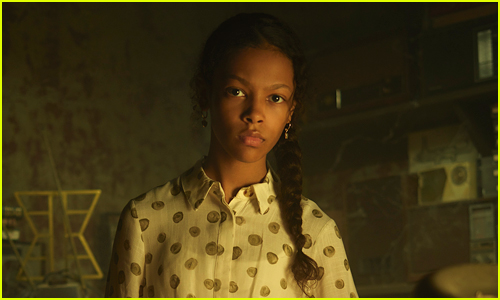 Harper is a bright-eyed mystery-obsessed teen and Griffin’s classmate. 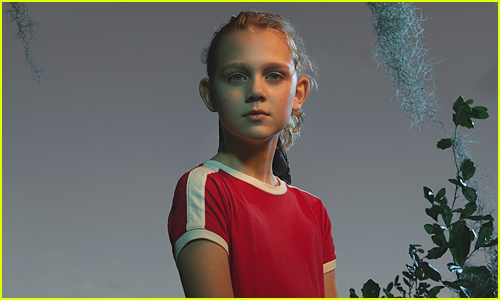 Savannah is a mischievous young girl who disappeared from the Tremont Hotel decades ago. 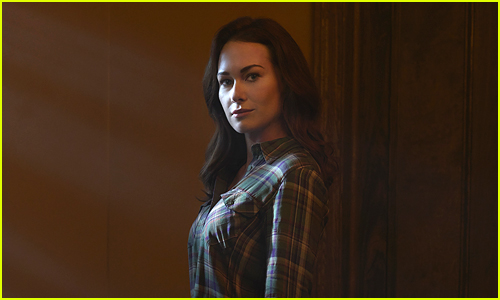 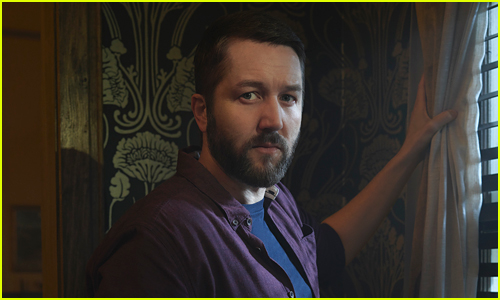 Ben is Griffin’s dubious father who uproots his family to take over the abandoned Tremont Hotel. 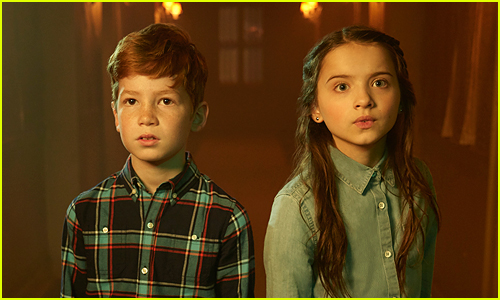