Disney has announced new release plans for some of it’s upcoming movies!

In addition, the live action Cruella and Marvel’s Black Widow will be released in theaters and on Disney+ Premier Access on the same day.

Cruella will be out on May 28th, while Black Widow will finally be out on July 9th.

“Today’s announcement reflects our focus on providing consumer choice and serving the evolving preferences of audiences. By leveraging a flexible distribution strategy in a dynamic marketplace that is beginning to recover from the global pandemic, we will continue to employ the best options to deliver The Walt Disney Company’s unparalleled storytelling to fans and families around the world,” Kareem Daniel, Chairman, Disney Media & Entertainment Distribution, said in a statement.

In case you missed it, check out the recently released teaser trailer and voice cast for Luca! 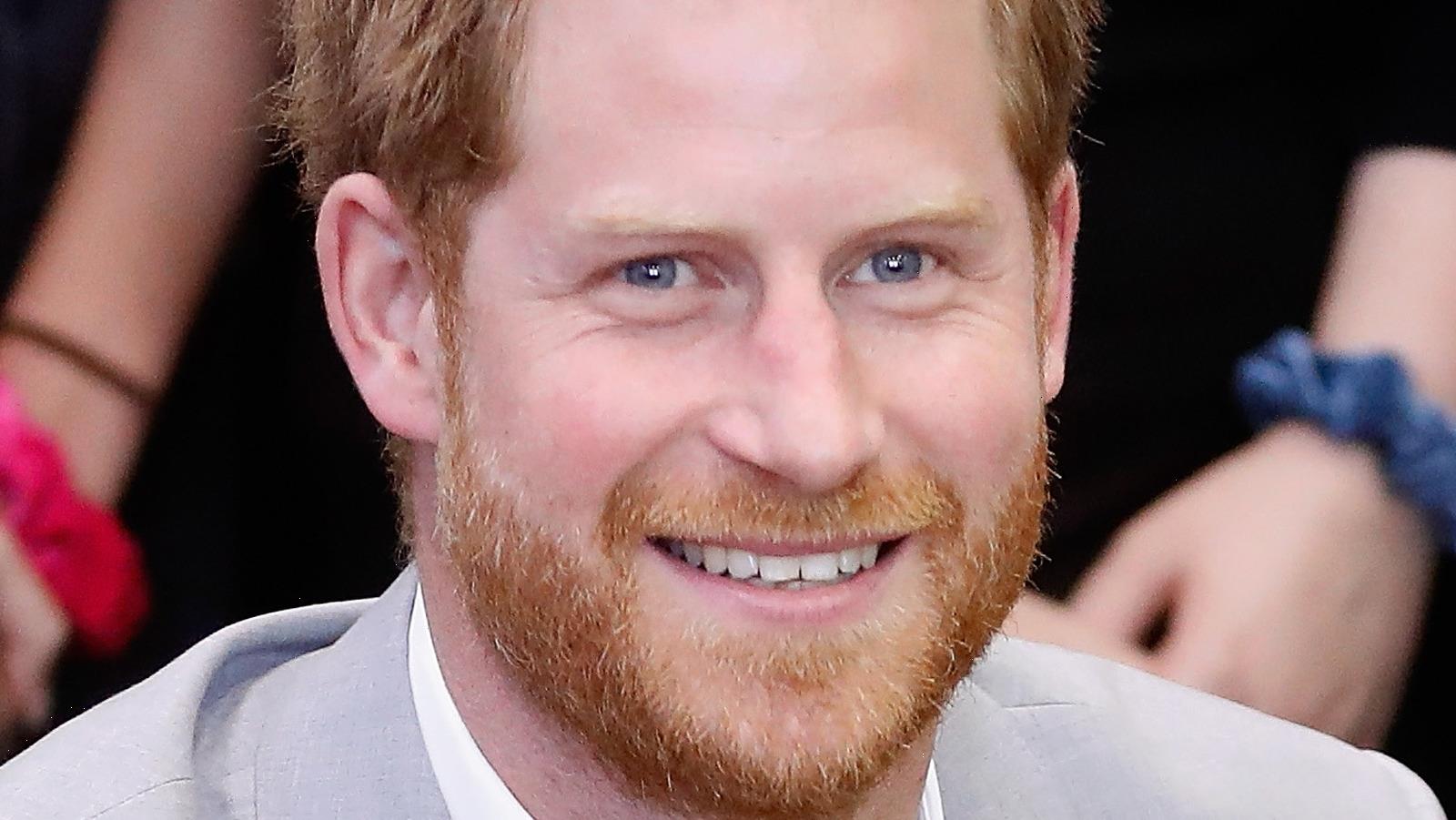