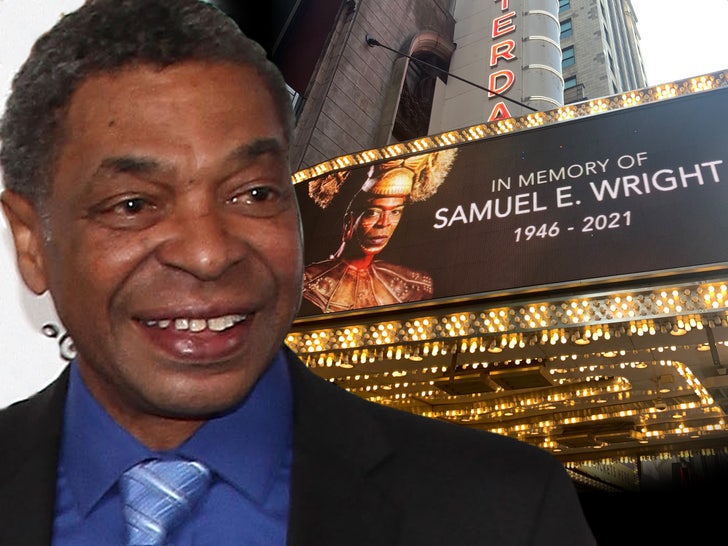 The man who voiced Sebastian in “The Little Mermaid” got what he always wanted after his passing — a Broadway tribute.

Samuel E. Wright‘s daughter Dee tells TMZ … her father’s death has been very emotional for the family, but they’re also overjoyed that one of his wishes came true.

As we told you … Sam was a veteran theater actor who starred in several popular Broadway shows — including originating the part of Mufasa in “The Lion King.” Dee says he always joked with the family, “When I go, I want my name up there!” … referring to the theater marquees.

Well, on Tuesday after news broke of Wright’s death, Broadway’s New Amsterdam Theatre honored him by doing precisely that.

Sam’s daughter adds … the fam’s actually in good spirits, which she says may seem odd … but it’s a testament to his joy and positivity. 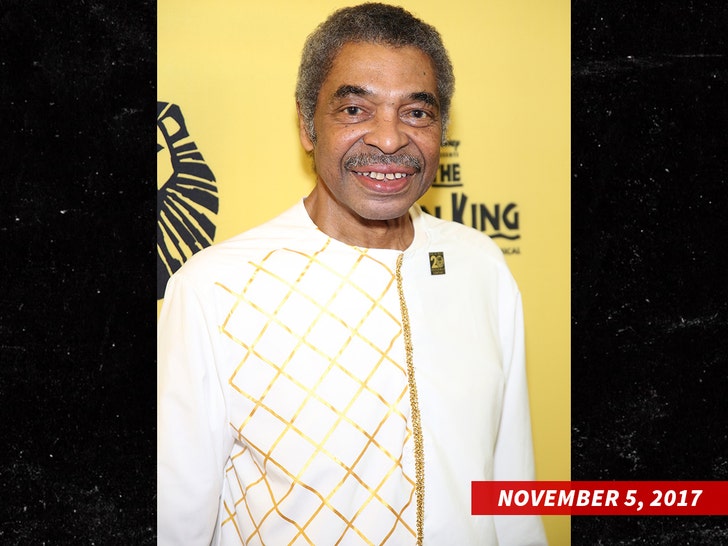 Dee also says the outpouring of support they’ve seen on social media from his fans and actors he worked with has been overwhelming.

Wright’s public wake will be held Friday in Walden, NY for fans to come and show their love … something the family feels is the best gift they can give him.

Samuel died of prostate cancer, which he was diagnosed with 3 years ago. He was 74.