The internet went wild on Friday, June 26, when Dixie D’Amelio released her catchy debut single, "Be Happy." Fans knew it wouldn’t be long until D’Amelio graced the small screen in a music video for the tune, and now that the visuals are here, Twitter has erupted with praise for the TikTok star. These tweets about Dixie D’Amelio’s "Be Happy" video capture the spirit of her fans.

The music video dropped on Wednesday, July 1, and it didn’t take long for D’Amelio fans to share their thoughts. Check out the full music video below and scroll down to see what fans are saying.

"GOD IS A WOMAN AND HER NAME IS DIXIE D’AMELIO," one fan tweeted alongside two screenshots from the music video. Another Twitter user gushed: "It’s a great day to stan dixie jane d’amelio." 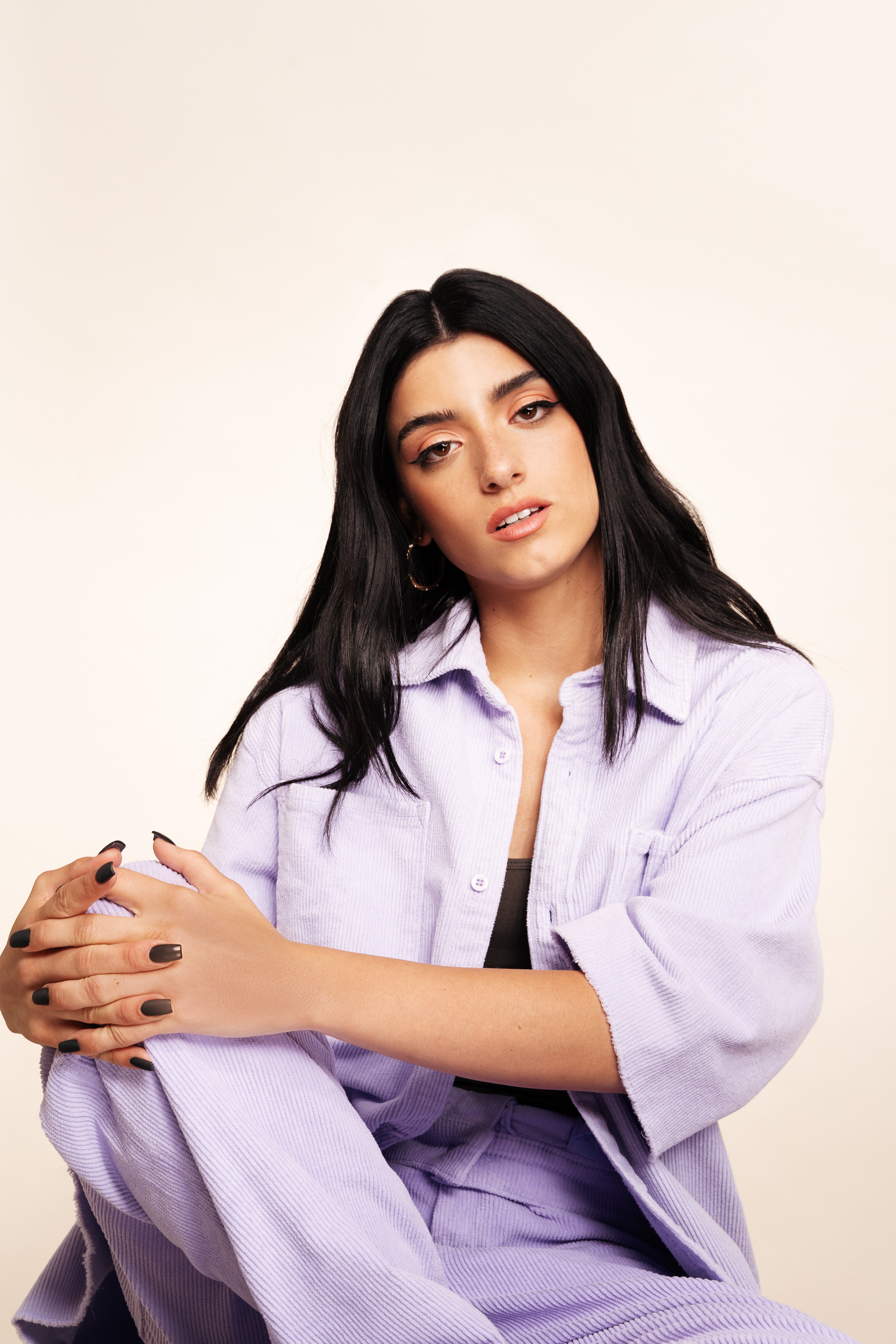 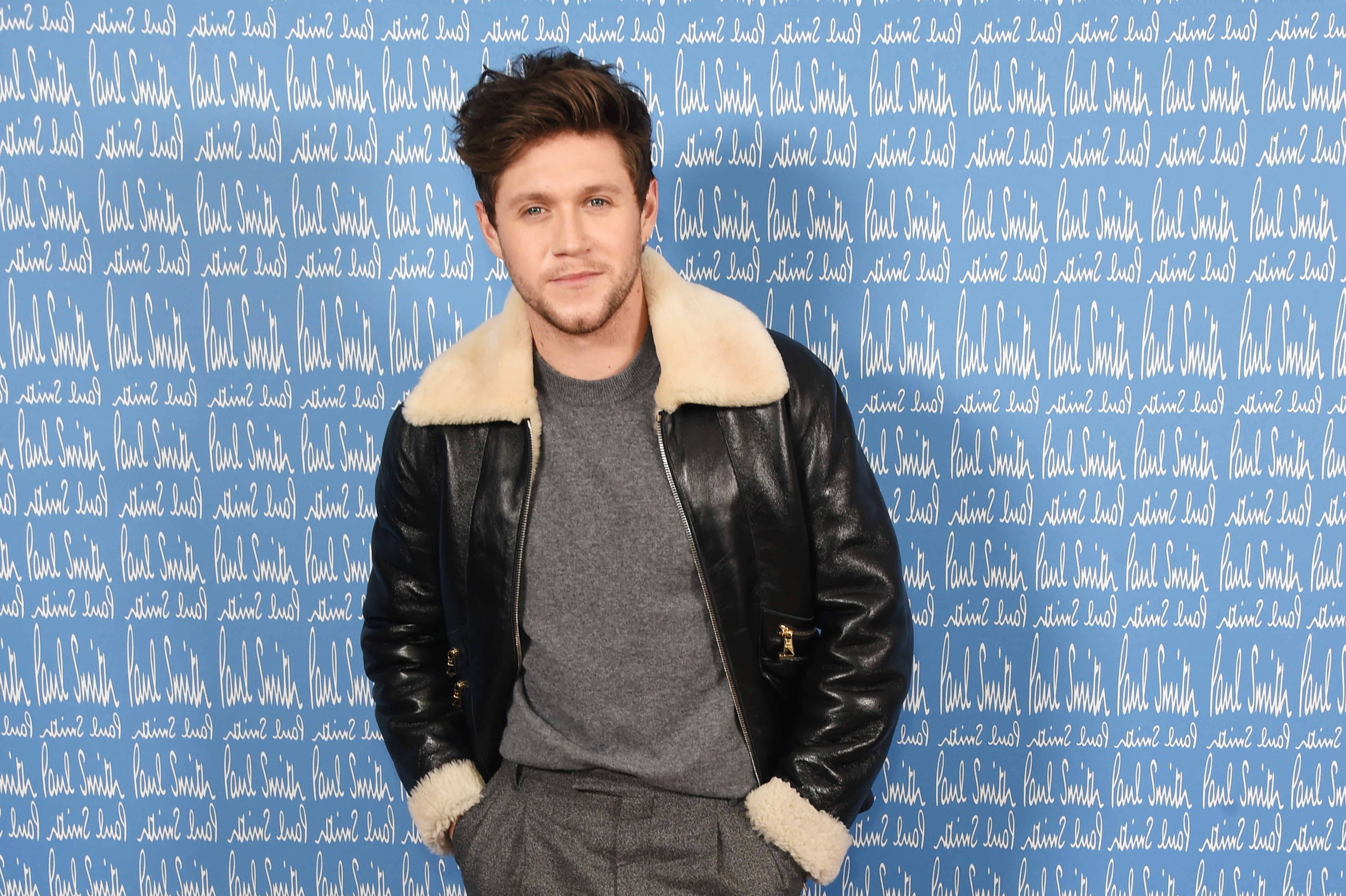 Will Selena Gomez & Niall Horan Collaborate On A Song? He Addressed Fans’ Wishes