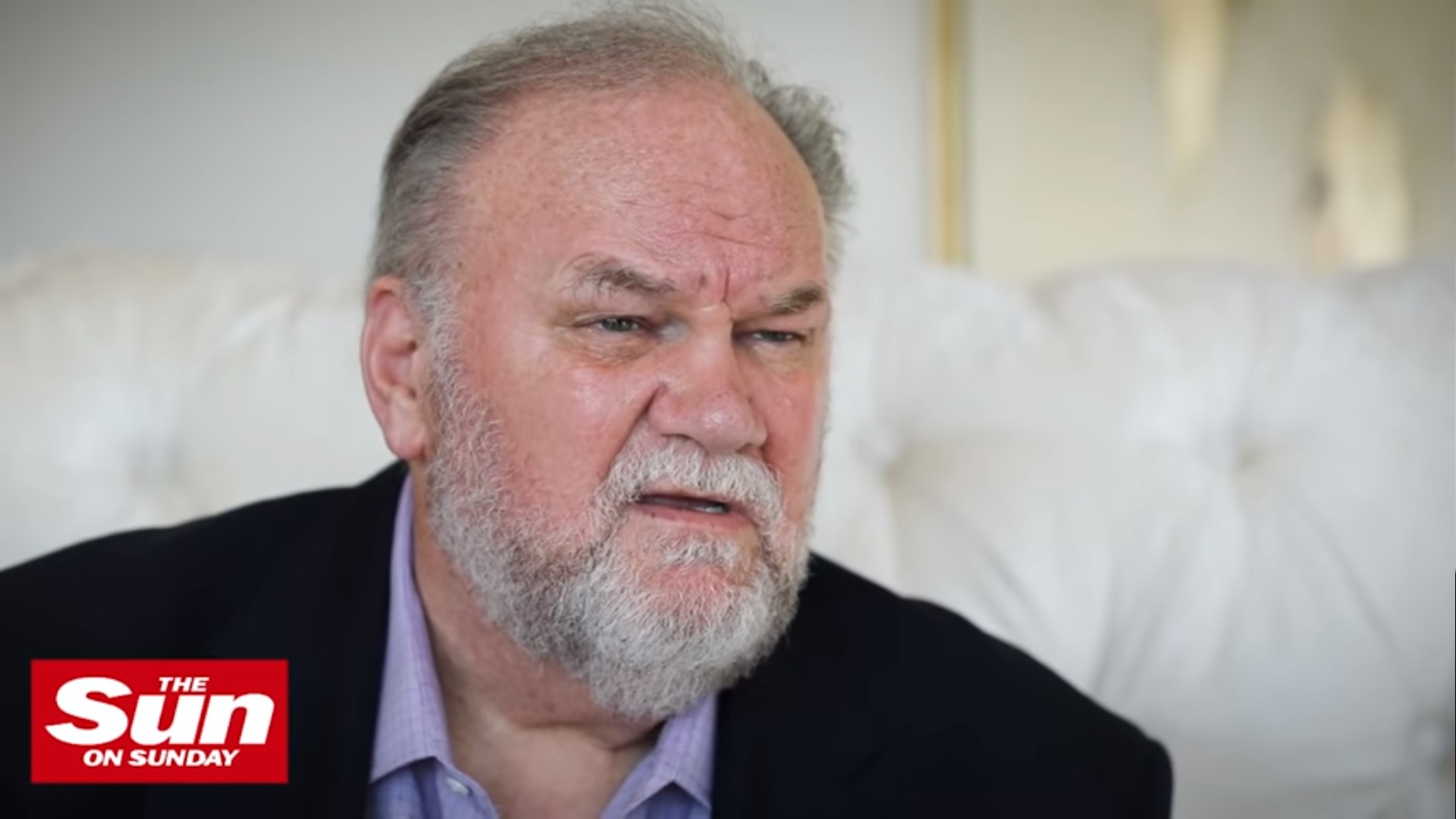 The pattern for two months has been for Thomas Markle to give one or two interviews in a weekend, then for the British press to spend the next week analyzing what he said and writing thinkpieces about how the Duchess of Sussex is a terrible person for not engaging with someone hellbent on emotionally abusing her. Rinse and repeat. And we will be getting more repeats of this pattern unless the British press finally decides that it’s actually not worth it to pay Markle for his awful, toxic, abusive interviews. A source tells The Sun that it’s not like Meghan’s absence of communication with her father is something new, she’s had to deal with his toxic behavior all her life:

Thomas Markle recently claimed she had cut him off completely. But a source said: “Nothing could be further from the truth. His behaviour is something she has had to deal with for most of her adult life. There has been a long history of ‘dad disappointment’ with her life being splattered with upset because of her relationship with him. She isn’t shocked or surprised by his behaviour and dealt with it all with a lot of grace.”

Yeah. I can see that. As I’ve been saying for a while, Thomas’s behavior has caught the royals off-guard and the press off-guard, but Meghan was unsurprised. It’s not like he woke up one day a month before the wedding and decided to make her life a living hell. No, she’s been dealing with his bullsh-t for most of her life, but now Thomas has an entire press establishment riding shotgun to his abuse of his daughter. As for cutting off contact… well, the Daily Mail has an exclusive:

Meghan Markle will not speak to her father Thomas until he makes contact in a ‘respectful manner’ and stops airing his grievances in public, DailyMail.com has learned. The Duchess of Sussex, 37, has not spoken to Markle Sr since shortly after her wedding to Prince Harry in May. Since then, the 74-year-old has gone on to give a series of interviews in which he claimed Meghan would be better off ‘if I was dead’ and said he had been cut off by Kensington Palace and has no way of contacting his youngest daughter. But a close friend of the 37-year-old has now told DailyMail.com that Markle Sr does have a means of contacting Meghan – via her mother Doria Ragland, 62.

The couple, who divorced when their daughter was six, have remained in touch and, shortly before the royal wedding in May, Markle Sr was seen delivering pots of Mother’s Day flowers to his ex-wife’s home in Los Angeles, California.

‘The only reason Meghan hasn’t spoken to her father yet is because she’s yet to hear from him in a respectful manner,’ the source told DailyMail.com. ‘Thomas is speaking to the press more than he’s reached out and spoken to his own daughter. Despite Thomas’s claim that he has no way to reach Meghan, he knows that her mother Doria is in touch with her and Thomas knows how to reach Doria. If Thomas truly wanted to speak with Meghan, he could easily have sent a letter to her mother and asked her to pass it along. Unfortunately that wouldn’t sell papers or fit into his fabricated and salacious narrative.’

This is part of Thomas’s gripe too, that Meghan is her mother’s daughter, that Doria was completely accepted by the Windsors because… she’s graceful and classy and hasn’t sold out her daughter at all. Thomas could contact Doria, but I suspect the minute he did that, it would be a lot of divorced-parents bulls–t and old petty grudges and new grudges too. Doria is probably not happy at all about the way her ex has been treating their daughter, and Thomas doesn’t want the guilt trip. So that’s why he hasn’t spoken to Doria and that’s why he’ll probably give another interview this weekend. 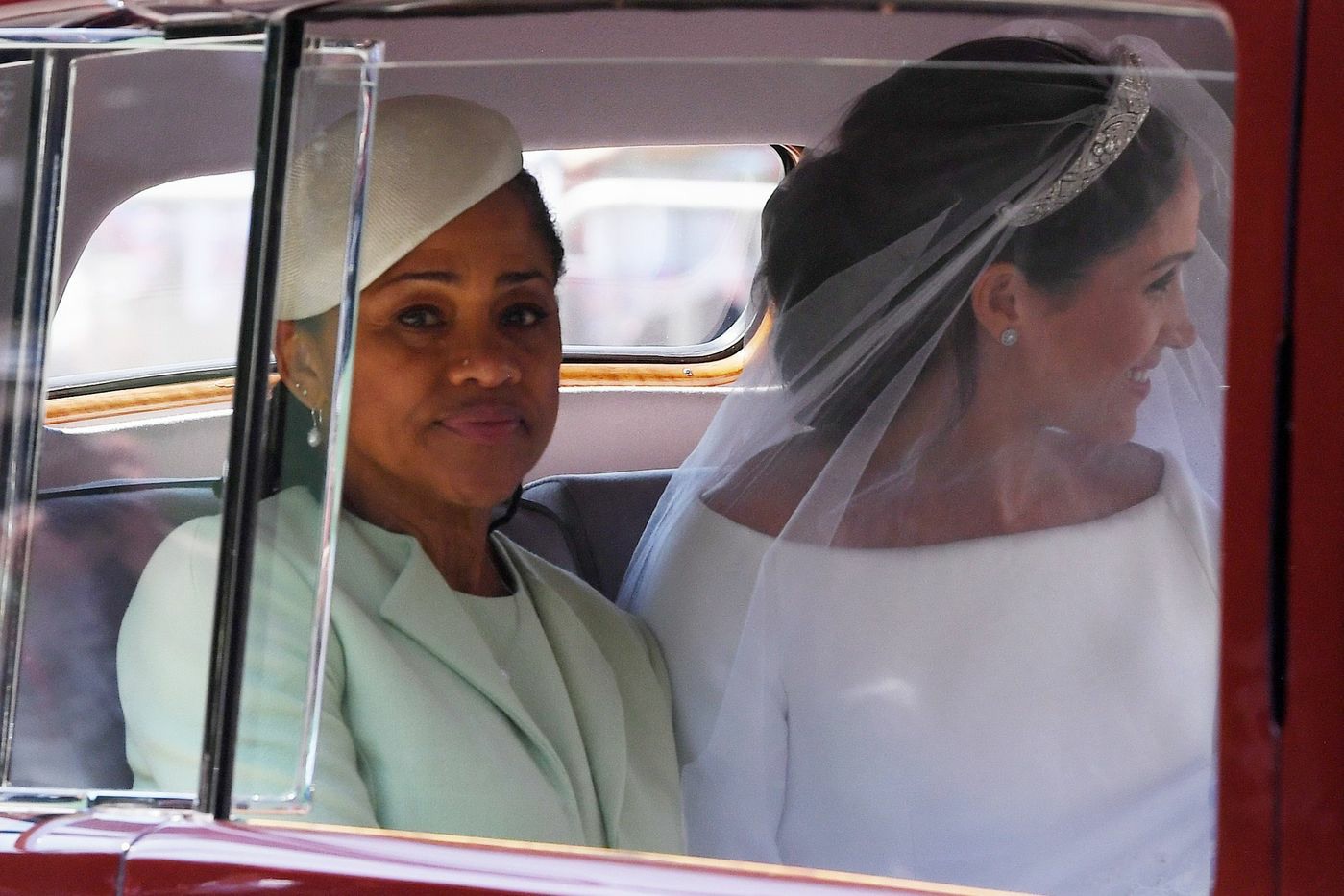 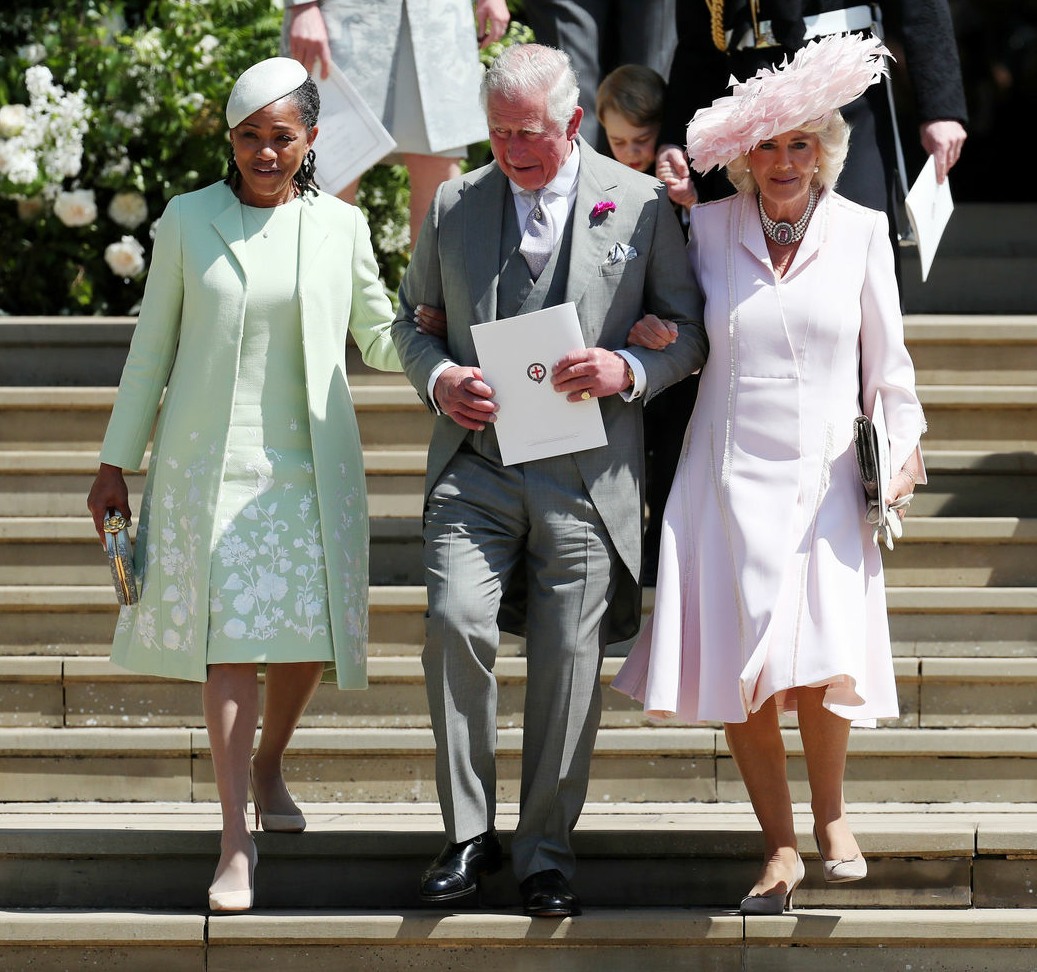 James McAvoy donated £275,000 to Masks for Heroes for UK hospitals Where is HGTV’s One of a Kind filmed?
We and our partners use cookies on this site to improve our service, perform analytics, personalize advertising, measure advertising performance, and remember website preferences.Ok