Ever since Prince Harry and Meghan Markle’s sit-down interview with Oprah Winfrey, there has been a lot of discussion surrounding the royal family in regard to racism. One of the major bombshells that Meghan said during the interview was that there had been “concerns and conversations about how dark [Archie’s] skin might be when he was born,” according to CNN. The Duchess of Sussex told Oprah that she had learned about this from Harry. “Those were conversations that family had with him,” she said. This prompted many to question who in the royal family might have had such concerns — and many found themselves wondering if the royal family was racist.

After the interview aired, Buckingham Palace released a statement, which addressed this claim in particular. “The issues raised, particularly that of race, are concerning,” the statement read, in part, according to CBS News. In addition, a reporter caught up with Prince William a couple of days after the interview and asked him if the royal family is a racist family. “We’re very much not a racist family,” William responded, according to BBC News.

In a new interview with Britain’s Channel 4, a senior palace aide by the name of Kenneth Olisa said that racism has been a “hot conversation topic,” amongst members of the royal family, according to NBC News. During the interview, Olisa was asked if Queen Elizabeth supports the Black Lives Matter movement. Keep reading to find out his response. 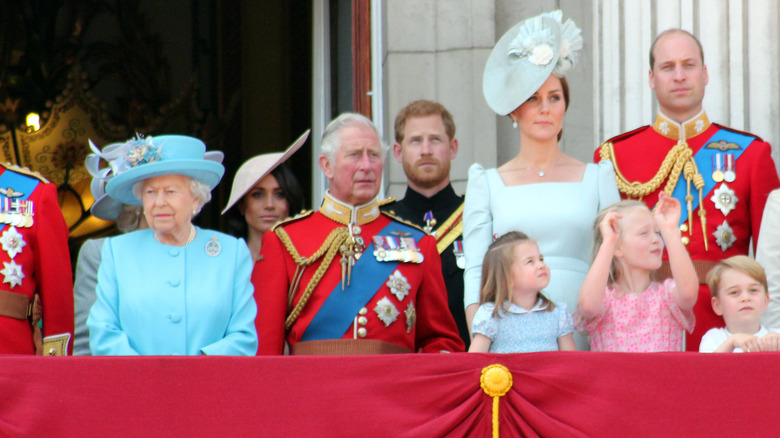 Britain’s Channel 4 shared a preview of an interview with Kenneth Olisa by way of a tweet on Friday, September 10. During the interview, Olisa, who introduced himself as Queen Elizabeth’s representative, revealed that he has had conversations about race with the royal household. “It’s a hot topic of conversation, as the question is, what more can we do (Royal family) to bind society in this country, to remove these barriers?” Olisa said. “I hope I demonstrate the fact that you can go as high as it’s possible to go in this country if you’ve got aspiration and luck, and a few other things,” Olisa, who is the first Black lord-lieutenant of London, according to NBC News, added.

Olisa was also asked, “do you think that the palace would support [Black Lives Matter], the principle?” to which he responded, without hesitation, “Well the answer is easily yes.” The full interview is set to air in Britain on Friday evening. 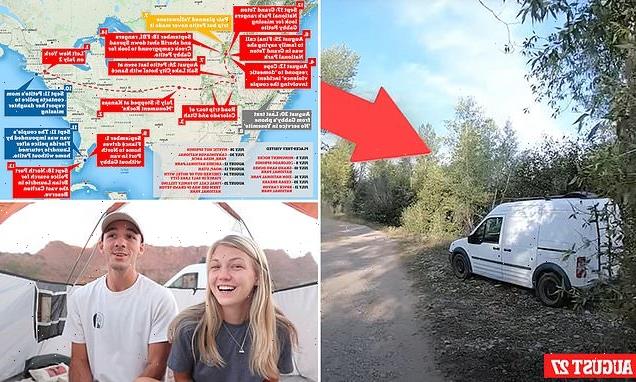