Dominic West and his wife, Catherine Fitzgerald, are making it clear that they’re not headed towards a split after The Affair star was snapped kissing Lily James on the neck in Rome on Sunday.

On Monday, The Daily Mail published photos of 50-year-old Cooper and 31-year-old James looking close while riding an electric scooter together, with West not wearing his wedding ring. When the two stopped at a restaurant, West was photographed kissing her neck. A source told the outlet that James and West — who are set to co-star in the TV series The Pursuit of Love together — were joined by their mutual manager, Angharad Wood, at the restaurant, where they weren’t shy about showing PDA. According to the source, they spent two nights in a suite at the top of Hotel De La Ville.

But on Tuesday, West and his wife put on a united front, stepping outside of their home in England together and sharing a kiss in front of paparazzi. They also handed out a note to photographers written in cursive, reading, “Our marriage is strong and we’re very much still together. Thank you.”

ET has reached out to West’s rep for comment. 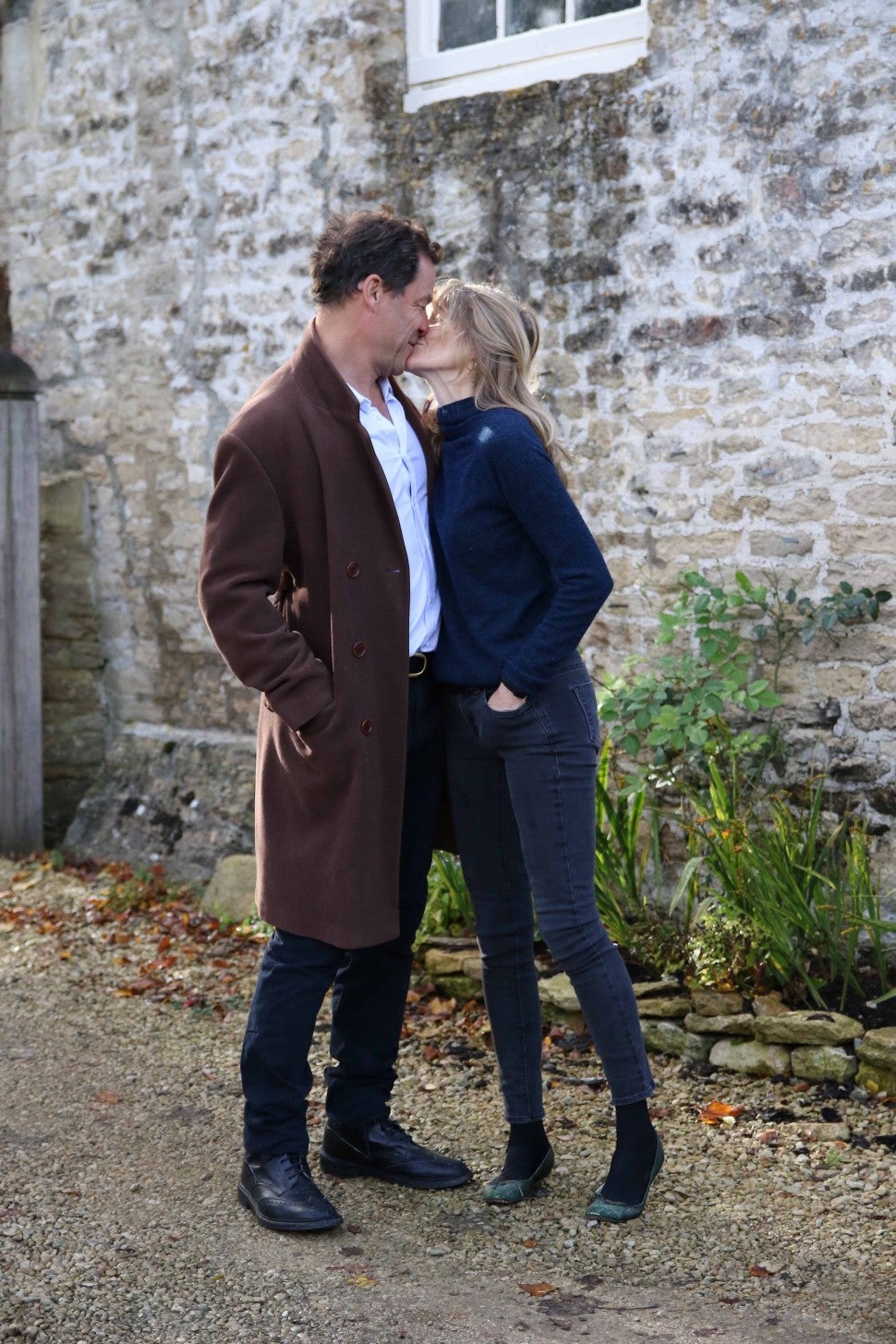 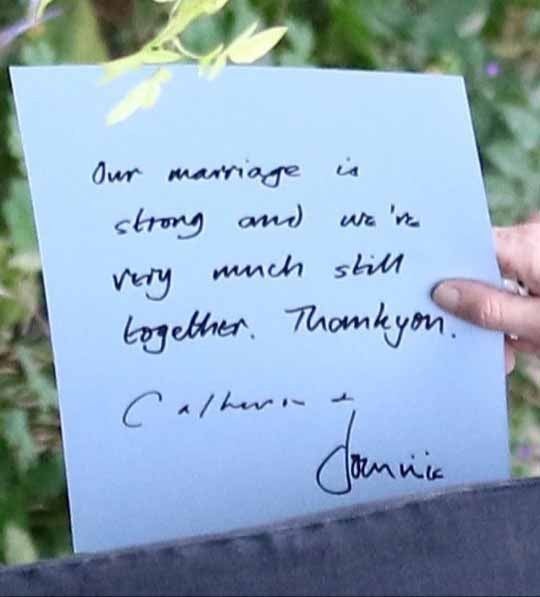 West and Fitzgerald, a landscape designer, have been married since June 2010 and they have four children together: Dora, 14, Senan, 12, Francis, 11, and Christabel, 7. West also has a 22-year-old daughter, Martha, from a previous relationship.

As for James, she dated The Crown star Matt Smith for five years before they reportedly broke up in December. In July, she and Chris Evans sparked romance rumors earlier this year when they were photographed in London together at Mark’s Club, an A-list private members’ club in Mayfair.