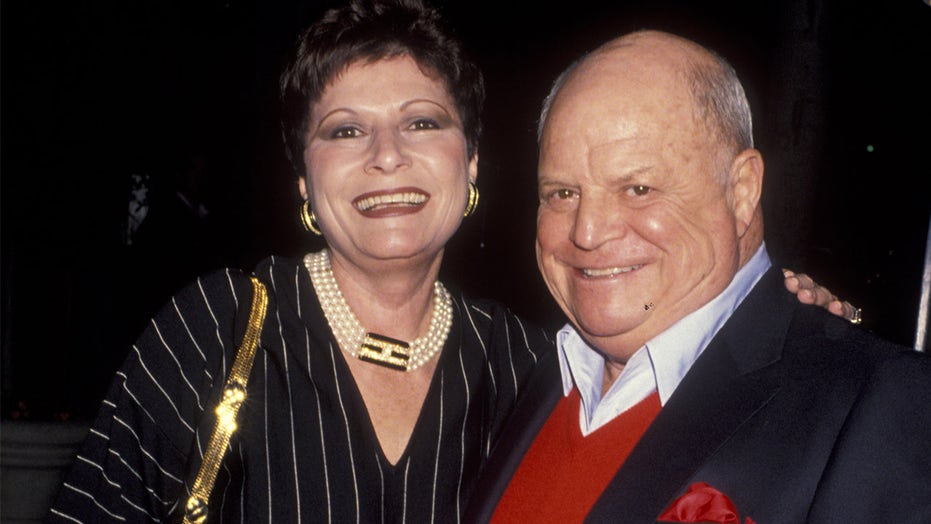 Don Rickles’ widow Barbara passed away on what would have been the couple’s 56th wedding anniversary. She was 84.

According to the outlet, Barbara was hospitalized last week. She’d been battling non-Hodgkin’s lymphoma and other ailments in recent years.

The couple originally tied the knot in 1965. Over the years, the Hollywood sweethearts appeared in several documentaries and TV specials about Rickles’ life and career over the years.

According to the outlet, Rickles first met Barbara through his agent the two quickly became inseparable. The beloved comic once told Al Roker he was completely devoted to Barbara and she was his life.

The “King of Insult Comedy,” also lovingly known as “Mr. Warmth,” passed away in 2017 at age 90. In recent years, Barbara honored her late husband’s life on his official Twitter account and always commemorated their wedding anniversary.

“The way we were!” she captioned one throwback snap of the two together in 2019. “Today, March 14th, would have been my Don and my 54th Wedding Anniversary. I am thankful we were able to celebrate 52 wonderful and loving years together. Rest In Peace my Pussy Cat!”

Barbara would also post on the anniversary of his death.

“Saturday April 6th will be the 2nd Anniversary of my Don’s passing,” she also tweeted in 2019. “It is a very difficult time, but reading your kind Tweets is so helpful. Yes I read them all. Don would have been so pleased to know how much joy & laughter he gave to so many during his lifetime.”

The couple had two children together. Their son, screenwriter Larry Rickles, passed away in 2011 at age 41 of respiratory failure due to pneumonia. 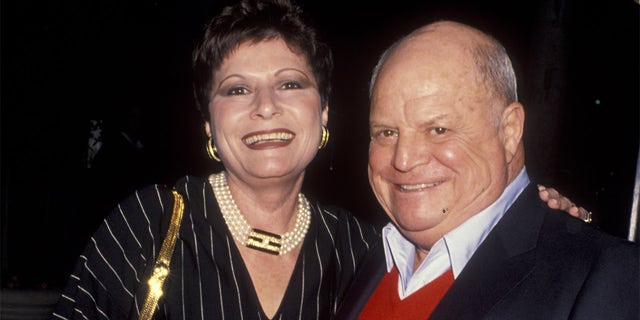 Don Rickles’ widow Barbara passed away on what would have been the couple’s 56th wedding anniversary. She was 84.<br>
(Photo by Ron Galella, Ltd./Ron Galella Collection via Getty Images)

Barbara is survived by her daughter and grandchildren.