It’s pretty well-documented that Melania Trump doesn’t always care for her loud, obnoxious husband… but what if she’s taking things to a whole new level with a BODY DOUBLE?!

New pictures taken late last week show Donald Trump stepping off the Marine One helicopter alongside a very happy-looking and smiling Melania. And now, the photos have re-spawned an old theory: there’s a stand-in being used in place of the First Lady when she doesn’t want to be seen with her unpopular husband. No, seriously!

As you may recall, this conspiracy first popped up in October of 2017, and has resurfaced every now and again ever since. It goes something like this: when Melania doesn’t want to be seen with Donald or show her face at a public event as part of her White House duties, the President’s team simply hires a body double who looks almost exactly like the former model to take her place. But wait! It’s not quite as crazy as it sounds!!!

The pics in question from last week show a “Melania” getting off the helicopter behind Trump, smiling with big glasses covering much of her face. And yet the woman there objectively does look ever so slightly different than Trump’s wife based on other recent photos of the 50-year-old. The snaps are ripe for conspiracy talk, but if you look at them yourself (click HERE to see the new pics) you can see this “Melania” has a slightly different facial structure and different teeth than the First Lady. What gives?!

We are far from the only people who have taken notice, BTW. Twitter has erupted with the #FakeMelania hashtag, and tons of commenters are questioning what the hell might be going on in TrumpWorld to even have to resort to this. For some, it’s hilarious how the President is so repulsive to women that they have to hire one to be seen with him in public. But other commenters are more hyper-focused on the facial differences between the ‘real’ Melania and this alleged impostor, raising questions.

As you can see (below), opinions and theories run the gamut:

“Folks, there is a body double running around for Melania. Know how I know? She’s smiling”

“Notice the two front teeth. Melania’s are more squared… THAT AIN’T HER in the other photo. #FakeMelania”

“Not just the teeth… If you look at the eyebrows, the hairs are splayed at the start (closest to nasal bridge) – whereas Melania’s are not. Also on the upper lip, there is no prominent commissure – whereas Melania does.”

To be fair, Trump has called this “fake news” when accusations have popped up in the past (click HERE to see more shots of previous alleged body doubles). It’s sort of ironic, though, that this appears to be the only conspiracy theory Trump doesn’t actively believe. Just saying!!

Obviously, we’ll probably never know the truth about this alleged body double, but man… Thoughts, Perezcious readers?? Do U think we’re looking at a #FakeMelania here?! Is there a body double on call, or nah?? 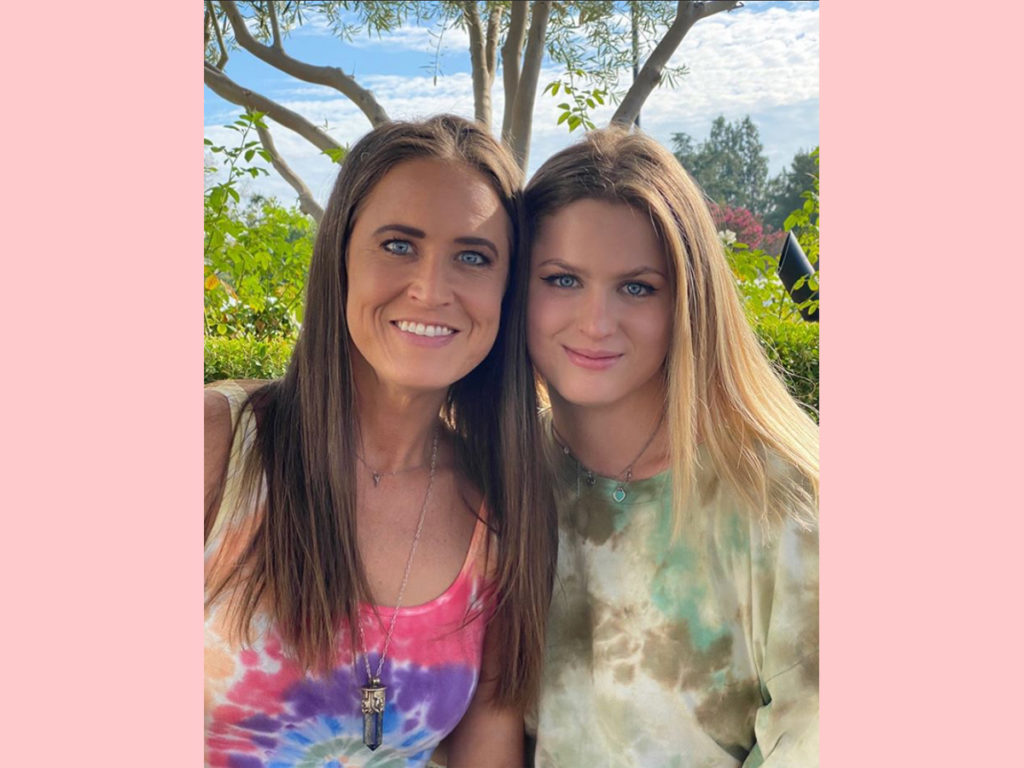 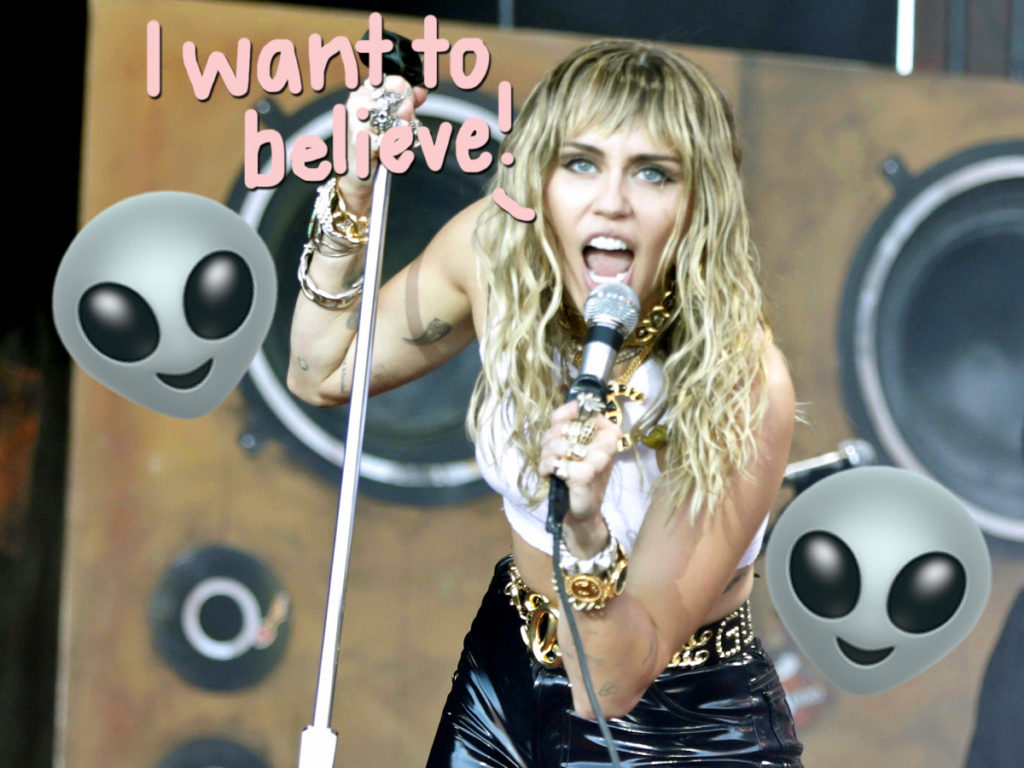 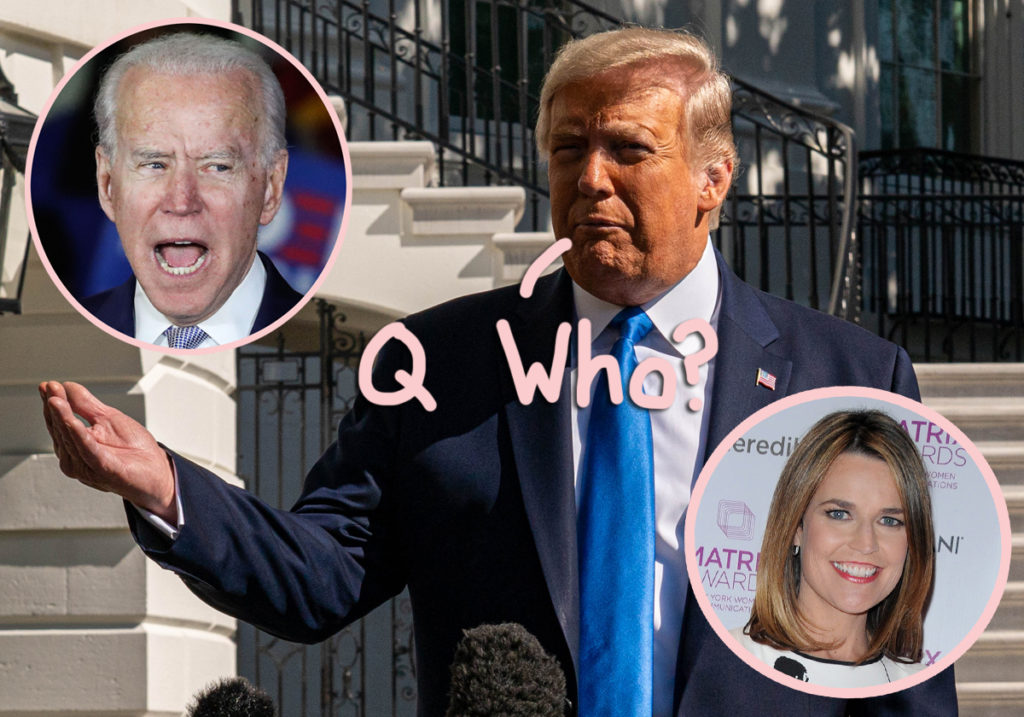 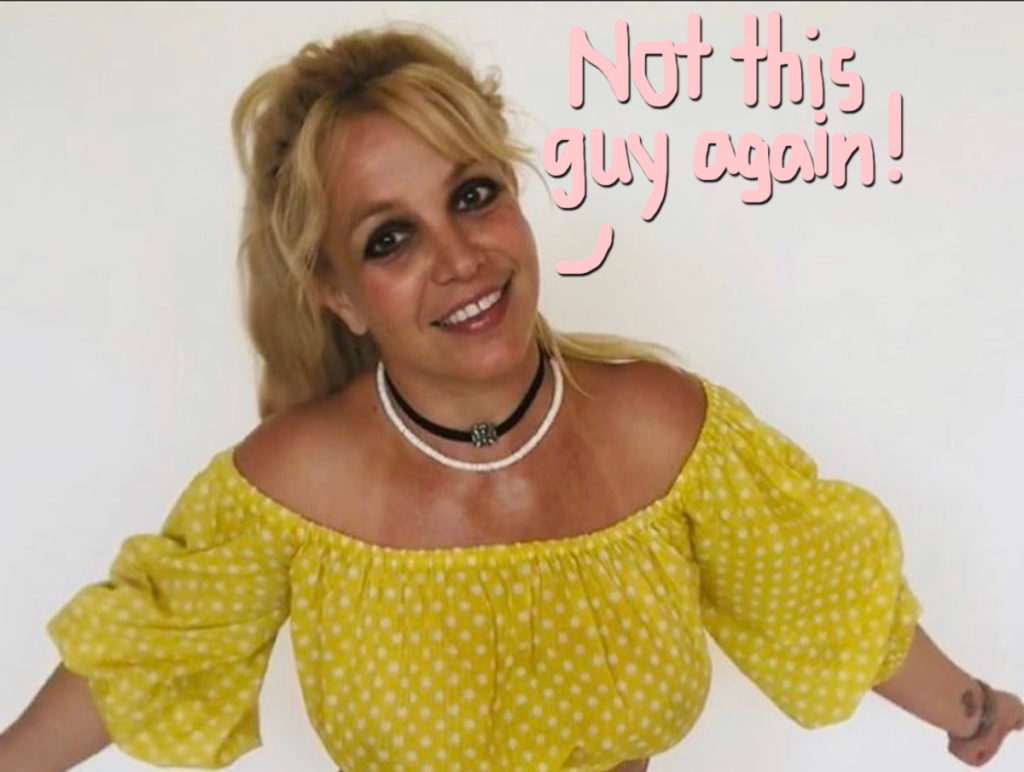