Donald Trump lies: ‘I felt it was a pandemic long before it was called a pandemic’ 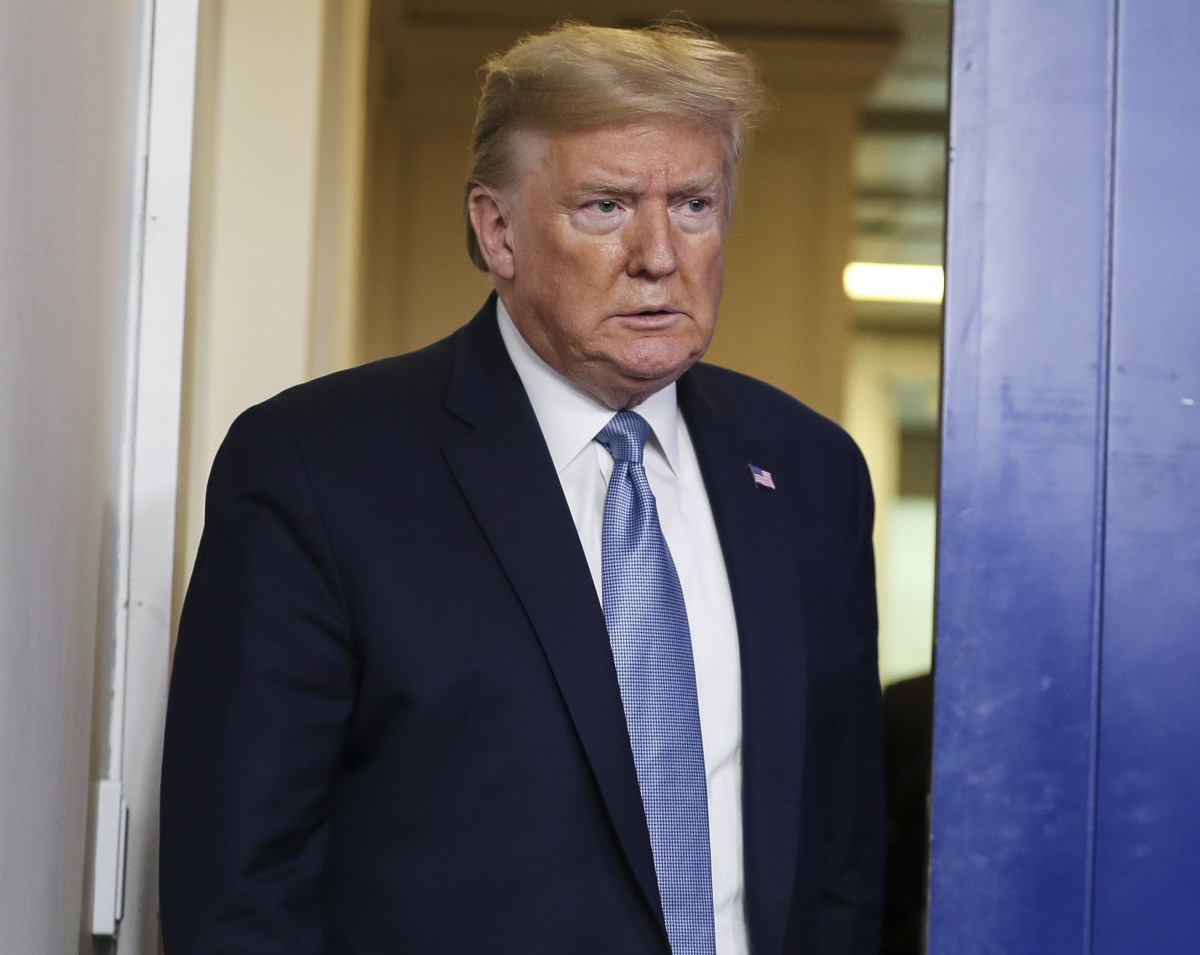 I don’t know who needs to hear this at this point, but don’t listen to Donald Trump. In a moment of panic about a global health crisis, the president of the United States cannot be trusted to provide honest information. He was never an honest broker in this (or in anything). Do not watch his now-daily press conferences with the thought of “maybe this one will be informative.” Those press conferences are not meant for us, the peasants. The press conferences are his way of dealing with the global economic crisis which sprang from his balls-out mismanagement of the pandemic. And now he’s “changing his tune.” Now he’s flat-out lying about what he’s said and what little he’s done.

For weeks, President Trump has minimized the coronavirus, mocked concern about it and treated the risk from it cavalierly. On Tuesday he took to the White House lectern and made a remarkable assertion: He knew it was a pandemic all along. “This is a pandemic,” Mr. Trump told reporters. “I felt it was a pandemic long before it was called a pandemic.”

This is what Mr. Trump has actually said over the past two months:

On Feb. 26, at a White House news conference, commenting on the country’s first reported cases: “We’re going to be pretty soon at only five people. And we could be at just one or two people over the next short period of time. So we’ve had very good luck.”

On March 7, standing next to President Jair Bolsonaro of Brazil at Mar-a-Lago, his club in Palm Beach, Fla., when asked if he was concerned that the virus was spreading closer to Washington: “No, I’m not concerned at all. No, I’m not. No, we’ve done a great job.” (At least three members of the Brazilian delegation and one Trump donor at Mar-a-Lago that weekend later tested positive for the virus.)

On March 16, in the White House briefing room, warning that the outbreak would “wash” away this summer: “So it could be right in that period of time where it, I say, wash — it washes through. Other people don’t like that term. But where it washes through.”

That comment on Monday was part of Mr. Trump’s inching toward a more urgent tone in recent days. But his assertion on Tuesday that he had long seen the pandemic coming was the most abrupt pivot yet from the voluminous number of claims and caustic remarks he has made about the disease. On Tuesday, Mr. Trump spent much of a lengthy news conference praising his administration’s response to the pandemic, saying the only mistake his administration made had been a mismanagement of relationships with the news media.

[From The New York Times]

I’m including a video below which lays out some of Trump’s bonkers statements as the coronavirus became a pandemic. Meanwhile, I think a lot of us are thinking about the economic impact of the virus and it’s okay to be worried about that too. The White House and Treasury Secretary Steven Mnuchin now wants Congress to pass a stimulus bill which would ensure $1000 checks for everybody. Plus, bailouts and tax cuts, one would assume. Mnuchin wants a package worth $1 trillion, and he warned of an end-of-year unemployment rate which could top out at 20%. That’s scary as hell.

Run this over and over through November. pic.twitter.com/M0Kt43mDf5 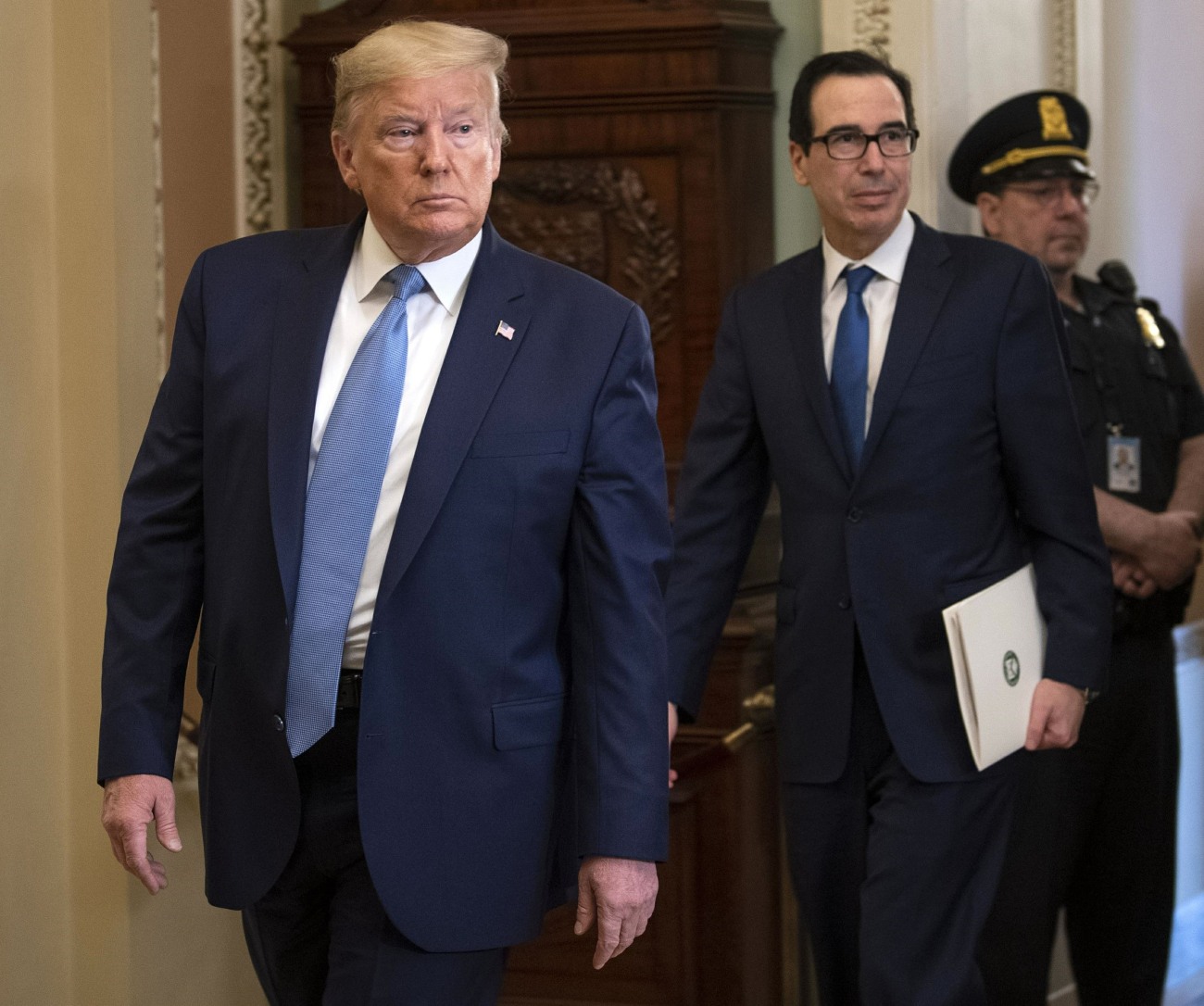 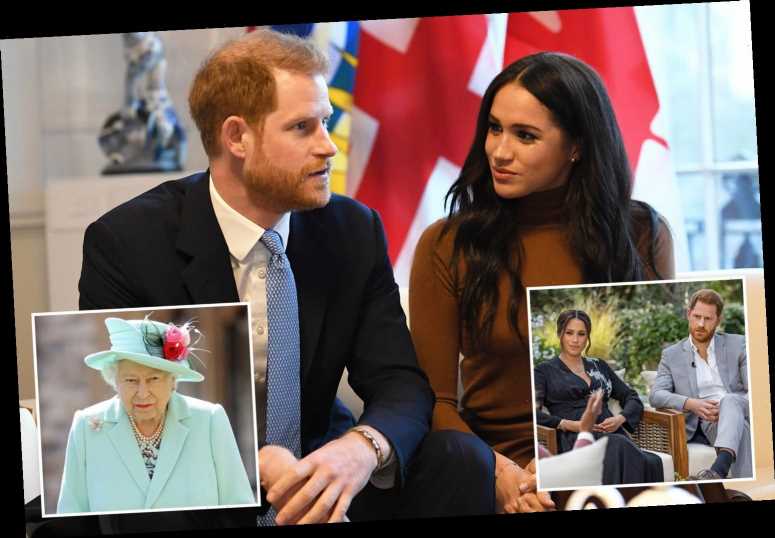 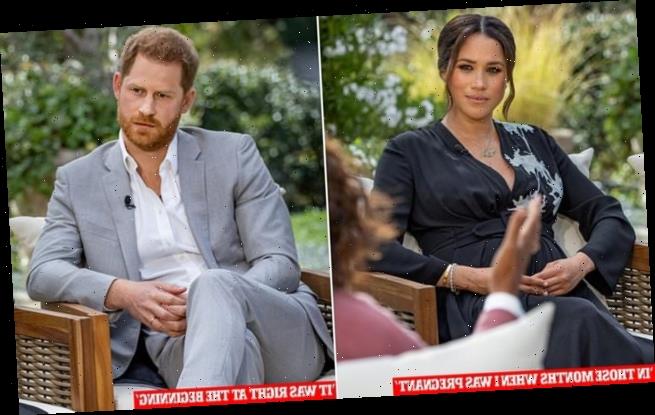 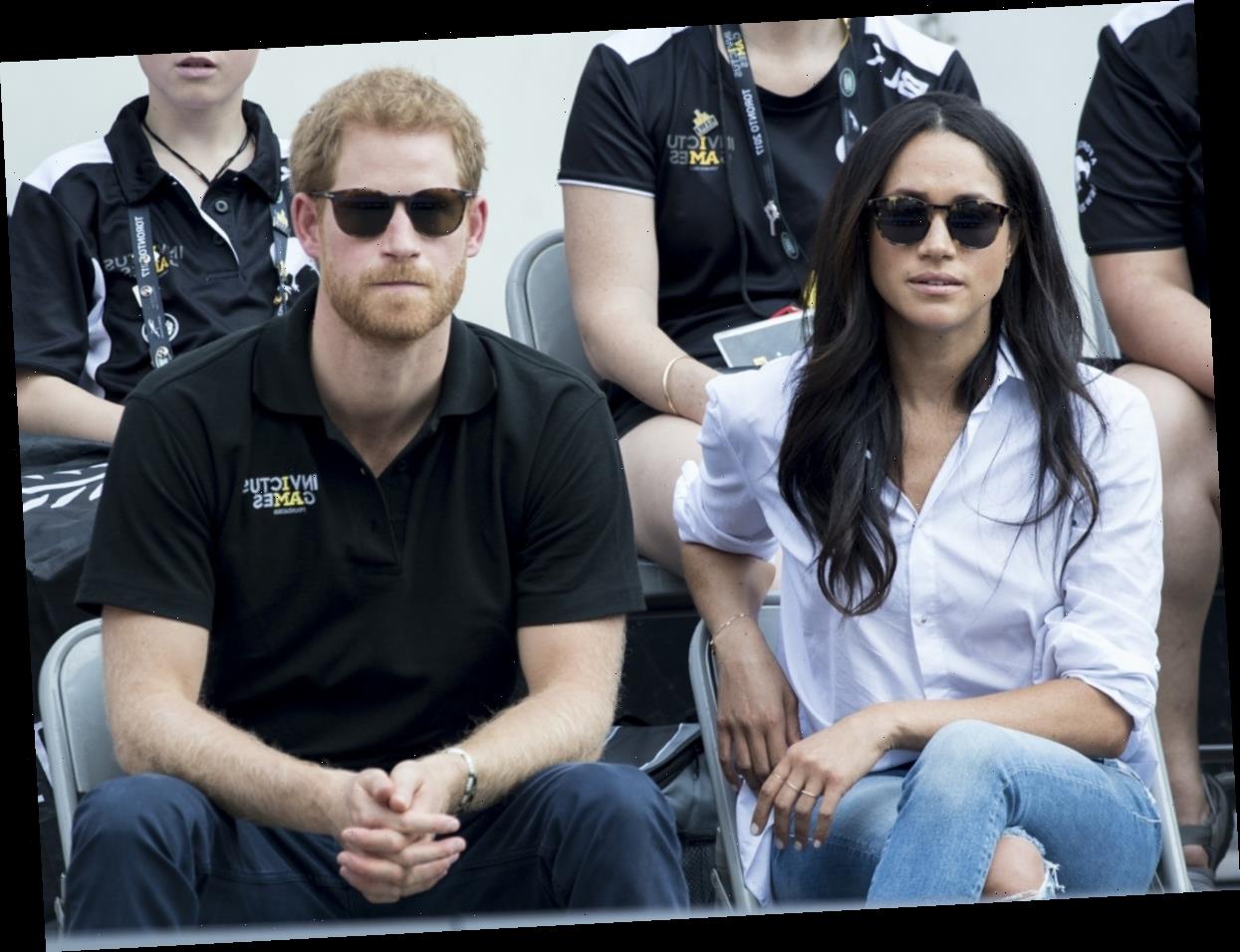