The most iconic double date of all! Prince Harry and Meghan Markle dined with Alex Rodriguez and Jennifer Lopez on Thursday, February 6, Us Weekly confirms.

The couples ate at Habitat restaurant in the 1Hotel South Beach in Miami prior to Harry and Meghan’s JPMorgan speaking engagement.

The event marked the couple’s first public appearance since stepping back from their royal duties in January. The pair, who wed in May 2018, expressed their intentions to give up their roles as senior members of the royal family and become financially independent. 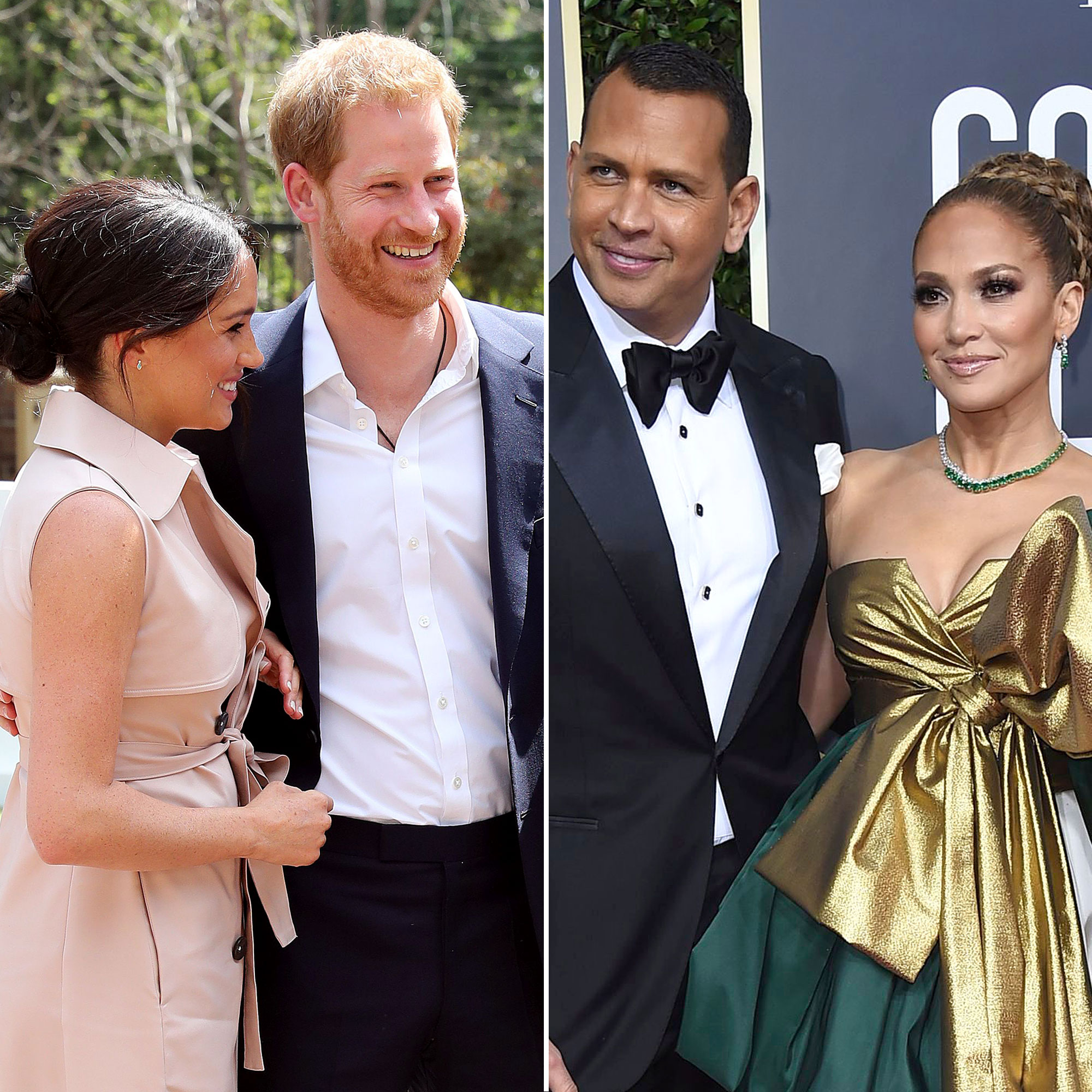 While Harry, 35, hashed out the details of their agreement with Queen Elizabeth II, Prince Charles and Prince William, the former actress, 38, and their 9-month-old son, Archie, stayed in Vancouver Island, Canada. The former military pilot was seen deboarding a plane to join them on January 21.

The duke is “really excited” about their new lives, a source told Us exclusively last month.

As for Meghan, the Suits alum is “so happy” and hopes to teach her husband about the real world, the insider shared, explaining, “She doesn’t come from millions. She’s worked hard to get to where she is today.”

The source went on to tell Us, “Meghan loves the idea of being the breadwinner. She has no plans to do another show like Suits, but Harry’s been encouraging her to do more voice-over work, writing, producing and directing in her free time.”

The Los Angeles native is “actively looking for representation,” another source told Us in January. “She has begun outreach. It can be a manager or an agent, but she’s reaching out to people to find someone to represent her for future professional projects.”

The couple’s dinner date with the “On the Floor” singer, 50, and the former professional baseball player, 44, came just days after Lopez’s Super Bowl LIV performance with Shakira.

The Grammy nominee’s daughter, Emme, 11, also made an appearance during the halftime show. The preteen joined her mom onstage during a rendition of Bruce Springsteen’s “Born in the U.S.A.” and her mom’s “Let’s Get Loud.”