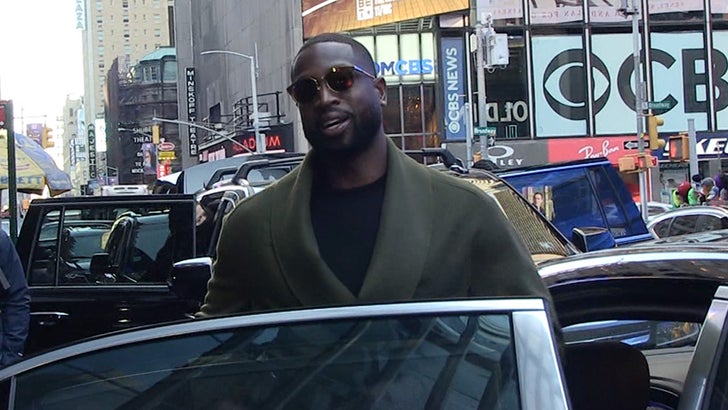 Dwayne Wade says it’s a matter of when, not if — telling TMZ Sports he knows his former teammate’s jersey will hang from the rafters in Miami one day.

Haslem — who was drafted by Miami in 2002 — has spent his entire career with the org … and is considered a Heat legend for the longevity he has with the team.

Of course, D-Wade and Haslem have a strong bond — the two played together for the Heat franchise for a number of years … winning 3 championships in that span. 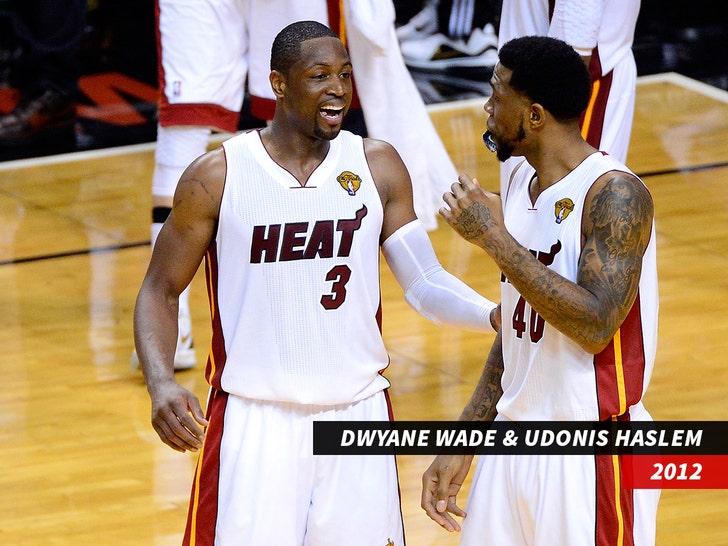 UD postponed retiring this past offseason and signed on with the Heat for year 19 … and even though the veteran doesn’t see much playing time these days, his impact on the sideline and locker room is certainly felt by the players.

As for Wade — who was in New York for the release of his new book “Dwyane” — we asked him if he had any advice for players on the Phoenix Suns … whose owner — Robert Sarver — has been embroiled in allegations of racism and misogyny.

“You know, I’m in ownership now,” the Utah Jazz part-owner said. “I don’t comment on other teams.”

The dude’s learning the ropes with his new gig pretty quickly!!