‘He came and shook it up’: Eamonn Holmes hails Piers Morgan as the ‘saviour of breakfast TV’ but fears he could quit at any moment

Eamonn Holmes has hailed Piers Morgan as the ‘saviour of breakfast TV’.

But the This Morning host said he fears the Good Morning Britain presenter could quit at any moment.

Eamonn, 60, said Good Morning Britain had been ‘going down the drain of vanilla blandness’ until Piers joined. 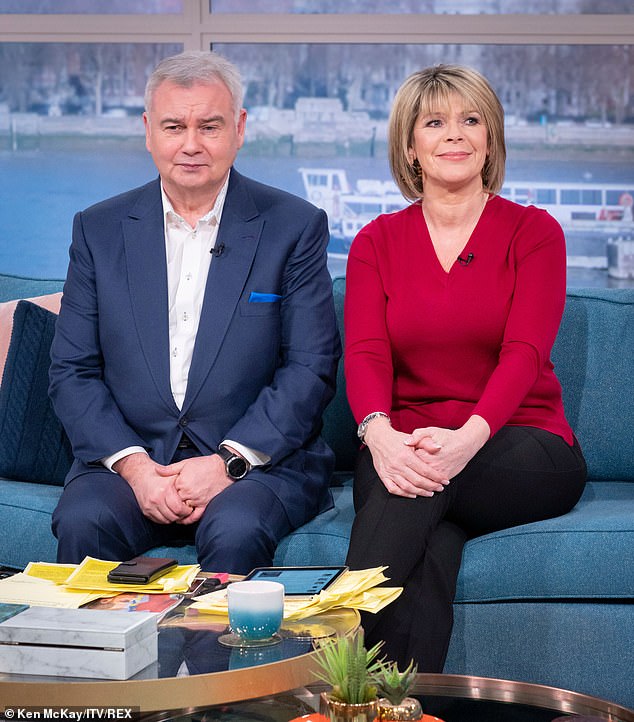 He told journalist Rodney Ed­­­­wards on the Human Nature pod­­cast: ‘He came there and shook it up.

‘He was the right man in the right place at the right time. And so far, so good. 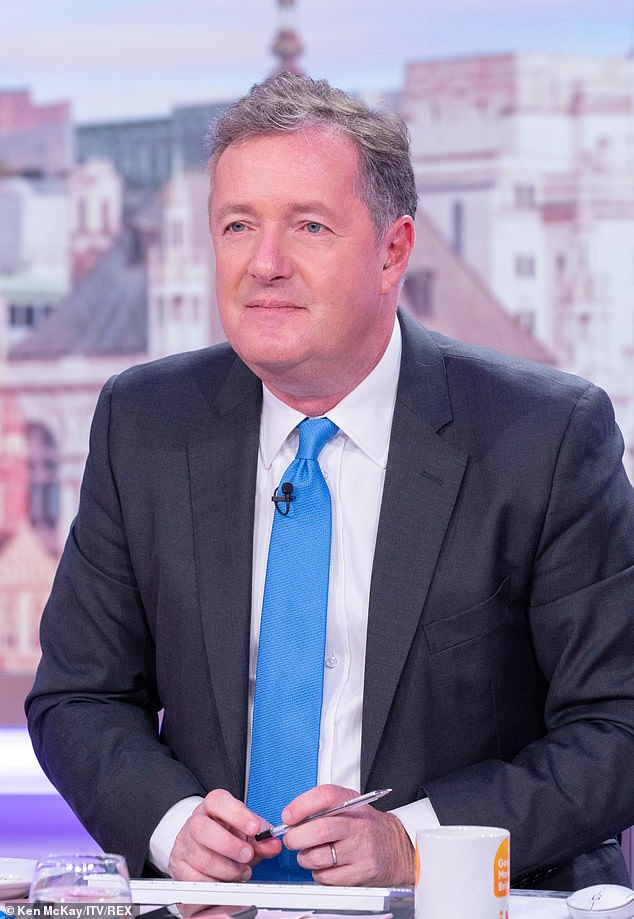 Popular host: Piers has presented Good Morning Britain since 2015 and has attracted a large audience with his outspoken views 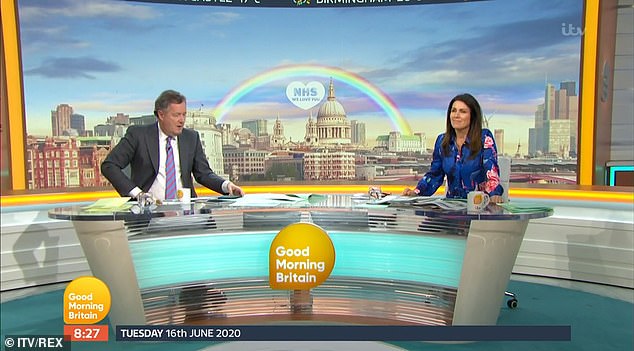 Dream team: The broadcaster has formed a strong relationship with Susanna Reid but Eamonn fears Piers will walk away at any point

‘You don’t know when he’ll have had enough or whatever.’

Piers confirmed earlier this year that he had signed a new contract until 2021 on the breakfast show.

He said: ‘I think on BBC in the morning, Dan Walker is a very very good presenter, probably more in the mould of what I… I’m somewhere in between Dan Walker and Piers Morgan to be quite truthful.’

Eamonn added: ‘But I think it takes all sorts, and I think we should have a choice as to what to watch and if you don’t like it there’s another channel so switch over.

‘But I think Piers has been the saviour of Breakfast television, yes.’

Piers responded on Twitter to Eamonn’s kind words, saying ‘thanks’ to his ITV colleague. 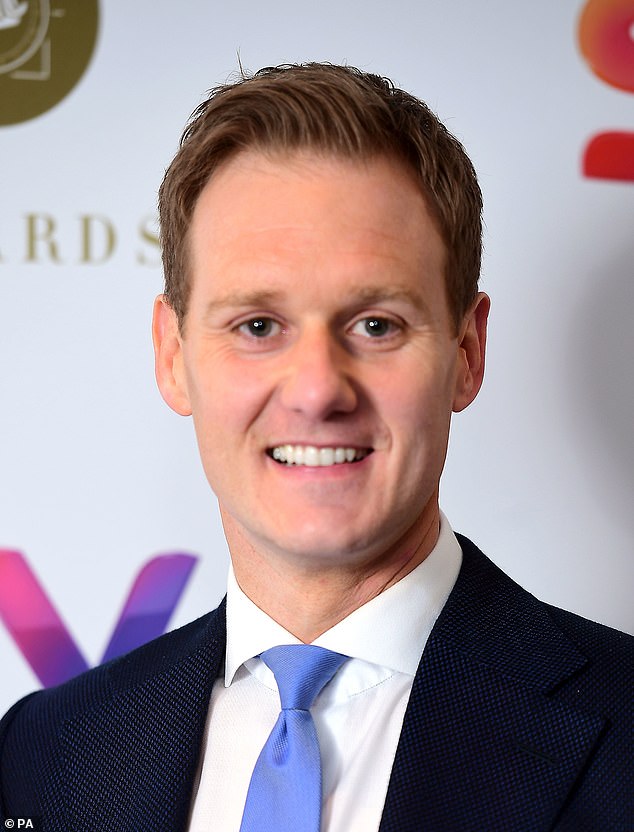