Eddie Murphy has his hands full parenting his ten children, and he wouldn’t want it any other way.

The legendary comedian revealed that he’s ‘happy with’ having so many children in his life during an appearance on The Ellen DeGeneres Show that aired on Thursday.

But, according to Murphy, the feedback from people over the years has been mixed, and for the most part, broken down by gender. 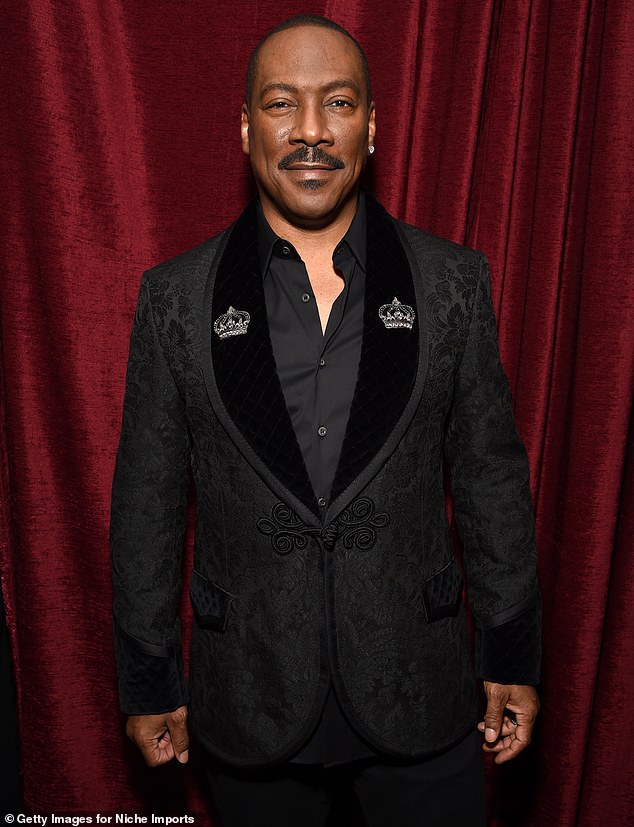 Father of 10: Eddie Murphy revealed that he’s received mixed responses about having fathered 10 children, with the reviews have been broke down by gender for the most part

‘Men kind of look at me like, he’s crazy. How much did that sh** cost?’ Murphy explained.

‘And women, it’s kind of like, something sexy about it, I think. Eddie Murphy must be doing this thing. Eddie Murphy be getting it in.’

About a year ago, the Saturday Night Live alum posed for a Christmas picture with all 10 of his kids, which was their first complete family photo together, according to Us Weekly. 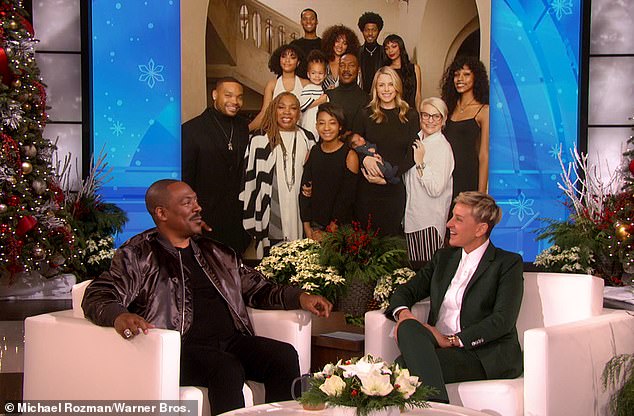 Opening up: The comedian told Ellen DeGeneres that men mostly think he’s ‘crazy’ for having so many kids, while women find something ‘sexy’ about it

In all, the Oscar nominee has had his 10 children with five different women.

Most recently Murphy and fiancee, Paige Butcher, welcomed son Max, one, in November 2018. They also have a three-year-old daughter, Izzy.

During an interview with Entertainment Tonight in August 2016, Murphy gushed about the impact his children have had on his perspective.

‘The brightest part of my life is my kids. My world revolves around them–  even the old, gray bald ones,’ he joked.

Murphy is riding high with positive reviews of his latest performance in Dolemite Is My Name, a biographical comedy film about filmmaker Rudy Ray Moore, who was best known for portraying the character Dolemite in both his stand-up routine and in a series of blaxploitation films, beginning in 1975.

In recent weeks, Murphy has also confirmed his return to stand-up and a guest host appearance on Saturday Night Live on December 21, which will be his first since leaving the sketch comedy as a regular in 1984. 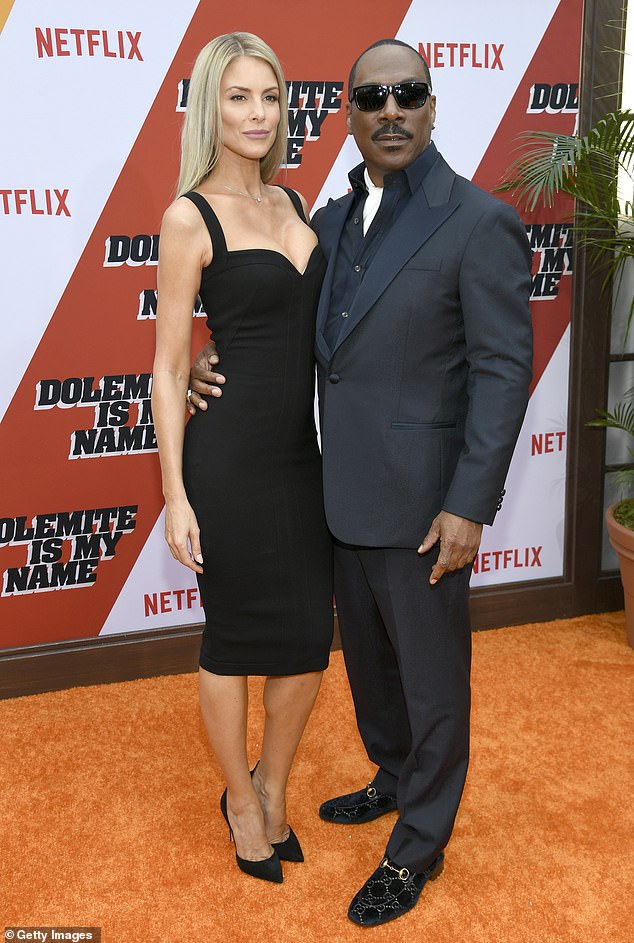 Murphy, 58, has two young children with fiancee Paige Butcher, 40; the couple are pictured together at the LA premiere of Murphy’s new film Dolemite Is My Name