Eddie Van Halen may have passed away as a music legend with throngs of followers, but things were not easy for him and his family growing up in Pasadena, California.

In fact, before Van Halen‘s rise to fame, both Eddie (pictured in 2016, above, along with inset from the 1992 American Music Awards) and brother Alex struggled with serious racism and discrimination issues because of their mixed-race identity. And now, after the former’s untimely death last week, fans and colleagues are looking back at his life — and realizing there were many unfortunate and difficult secret struggles throughout.

In a 2019 interview with Marc Maron for his WTF podcast, Van Halen bandmate David Lee Roth revealed quite a bit about how Alex and Eddie struggled fitting in around SoCal. The root cause? Their mother, Eugenia, had been born in Indonesia and their father Jan hailed from the Netherlands.

As Roth explained at the time, the brothers were often tormented as “half-breeds” growing up, and seen as the “other” to American kids unfamiliar because of their dual, immigrant heritage:

“It was a big deal. Those homeboys grew up in a horrifying racist environment to where they actually had to leave the country. They came to America and did not speak English as a first language in the early ’60s. Wow. So that kind of sparking, that kind of stuff, that runs deep.”

Eddie and Alex ended up forming Van Halen in 1972 in Pasadena, where Eugenia worked as a maid and Jan as a janitor. The rock star himself previously recalled multiple times how they grew up in a home they shared with two other families just to be able to afford to live in the area. 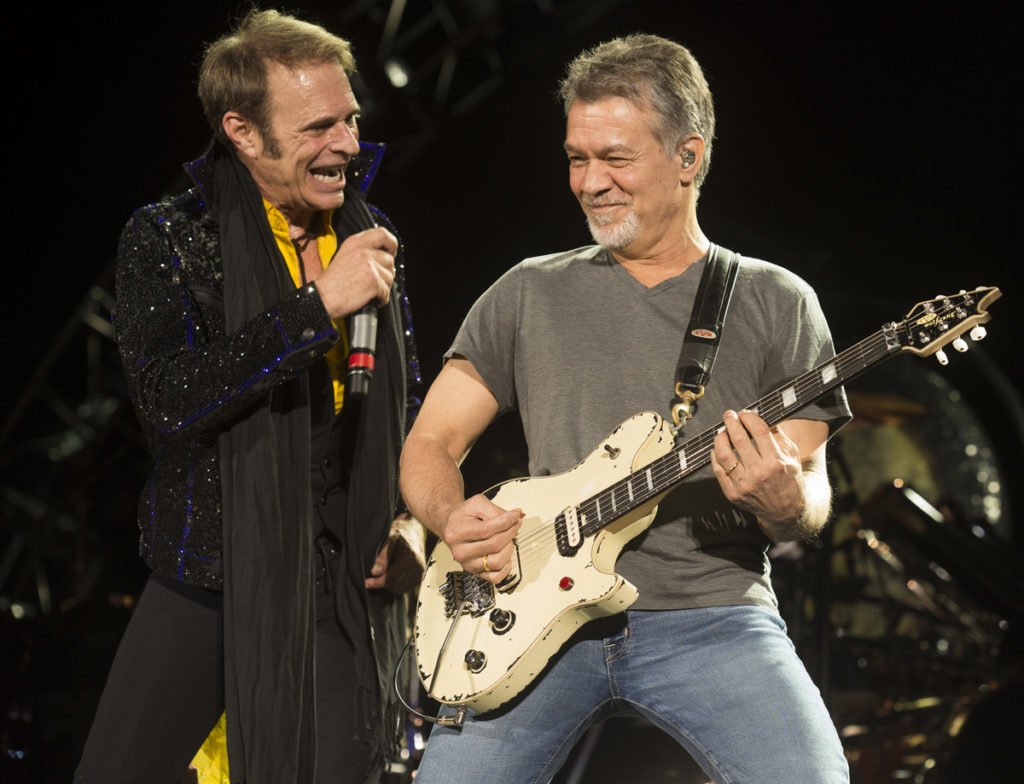 The late rocker himself also spoke about being a “second-class citizen” in America back in a 2017 interview, revealing some of his first friends were the Black students in school because he was considered a “minority” like them.

Eddie continued on from there in the now-three-year-old interview, noting:

“We already went through that in Holland, you know, first day, first grade. Now, you’re in a whole other country where you can’t speak the language, and you know absolutely nothing about anything and it was beyond frightening. I don’t even know how to explain but I think it made us stronger because you had to be. It was actually the white people that were the bullies. They would tear up my homework and papers, make me eat playground sand, all those things, and the Black kids stuck up for me.”

Obviously, it’s easy to say all’s well that ends well considering how much success Van Halen enjoyed across 12 studio albums and decades of world-class hard rock fame and fortune. But it really tempers all the happiness to know Eddie and his brother both struggled so much simply while trying to fit in as children in the United States. Something many can relate to, even as terrible things that continue to go on here in 2020, too.

Sure gives us something to think about as a country, doesn’t it? 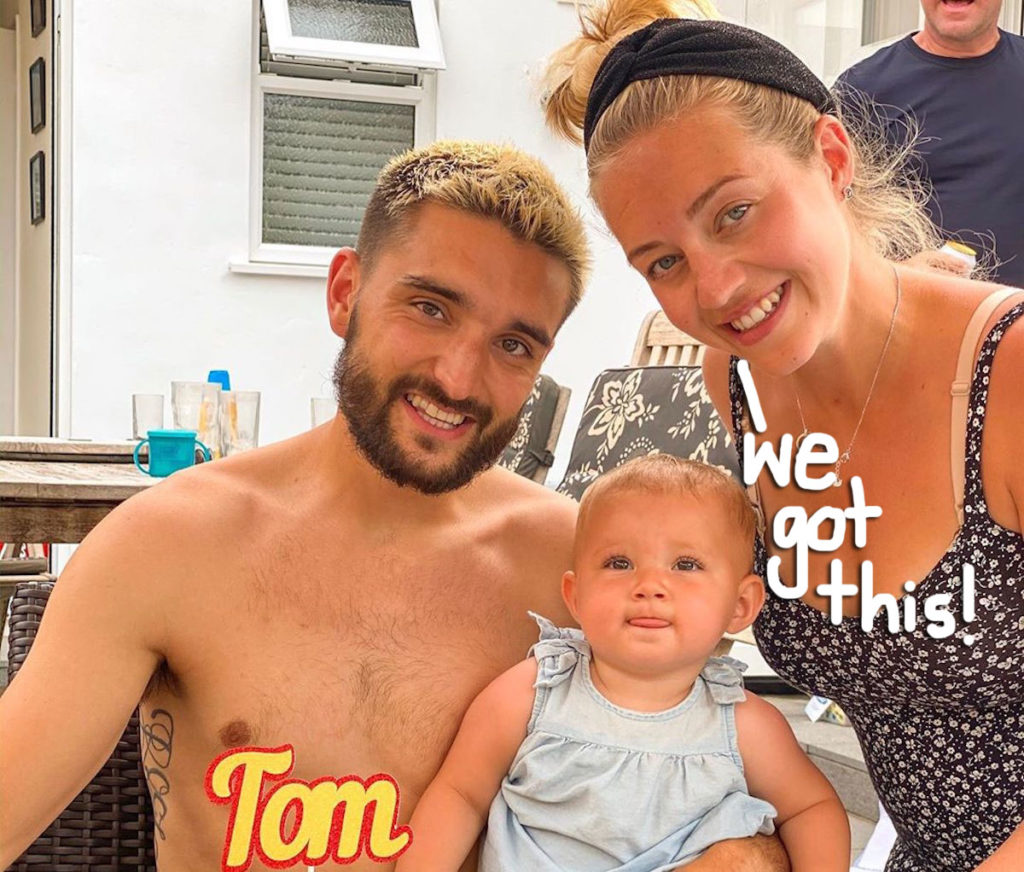 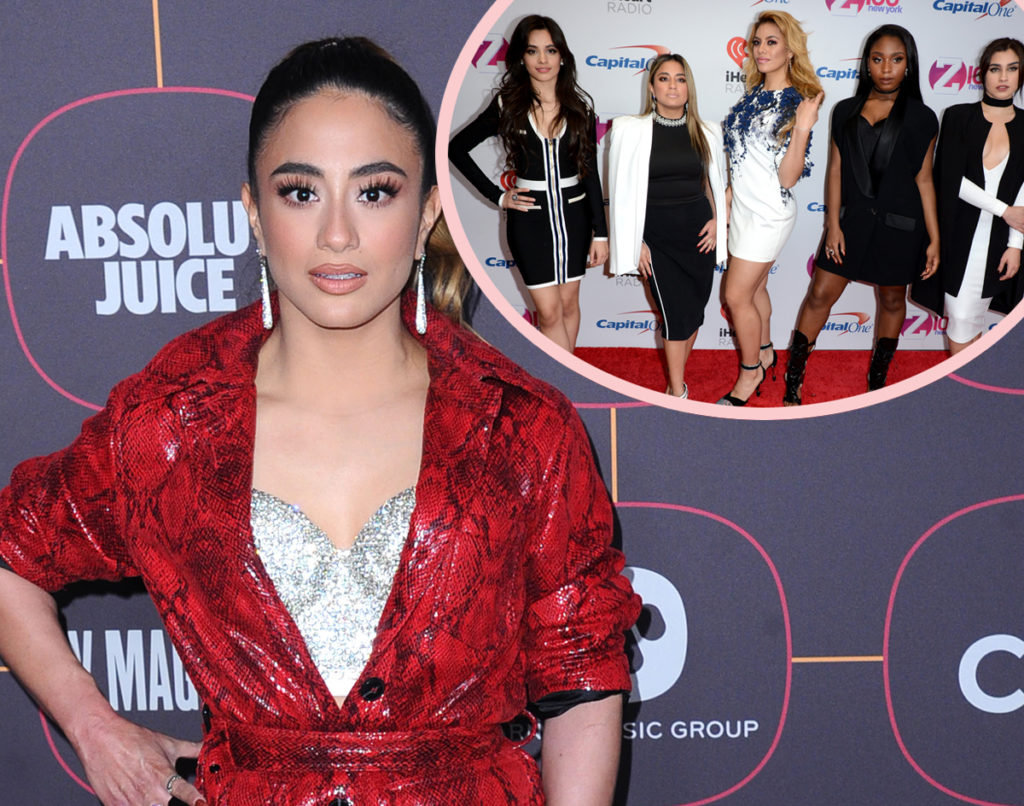 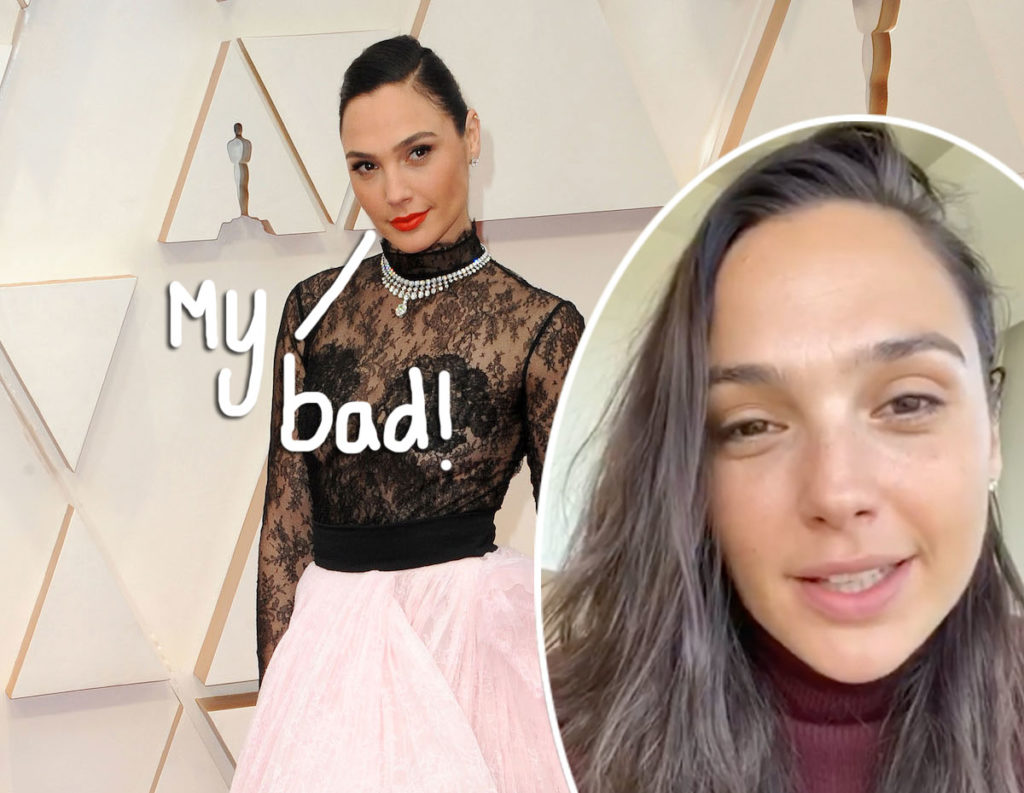 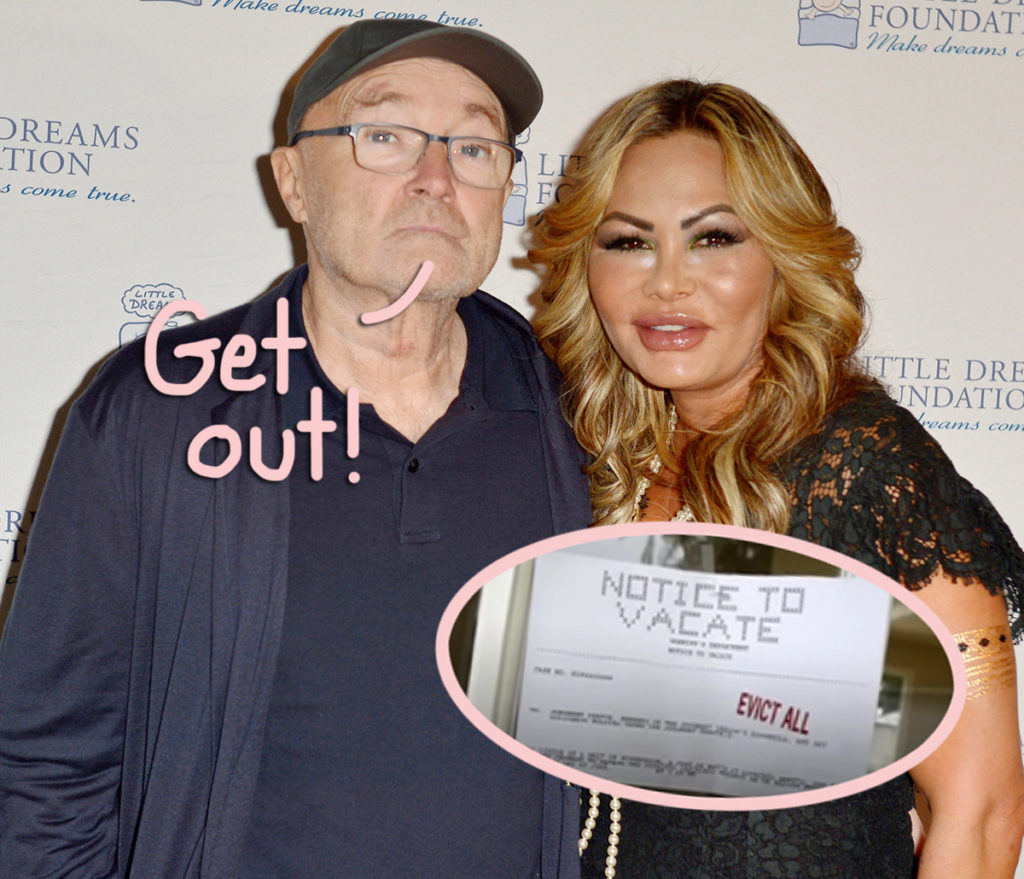