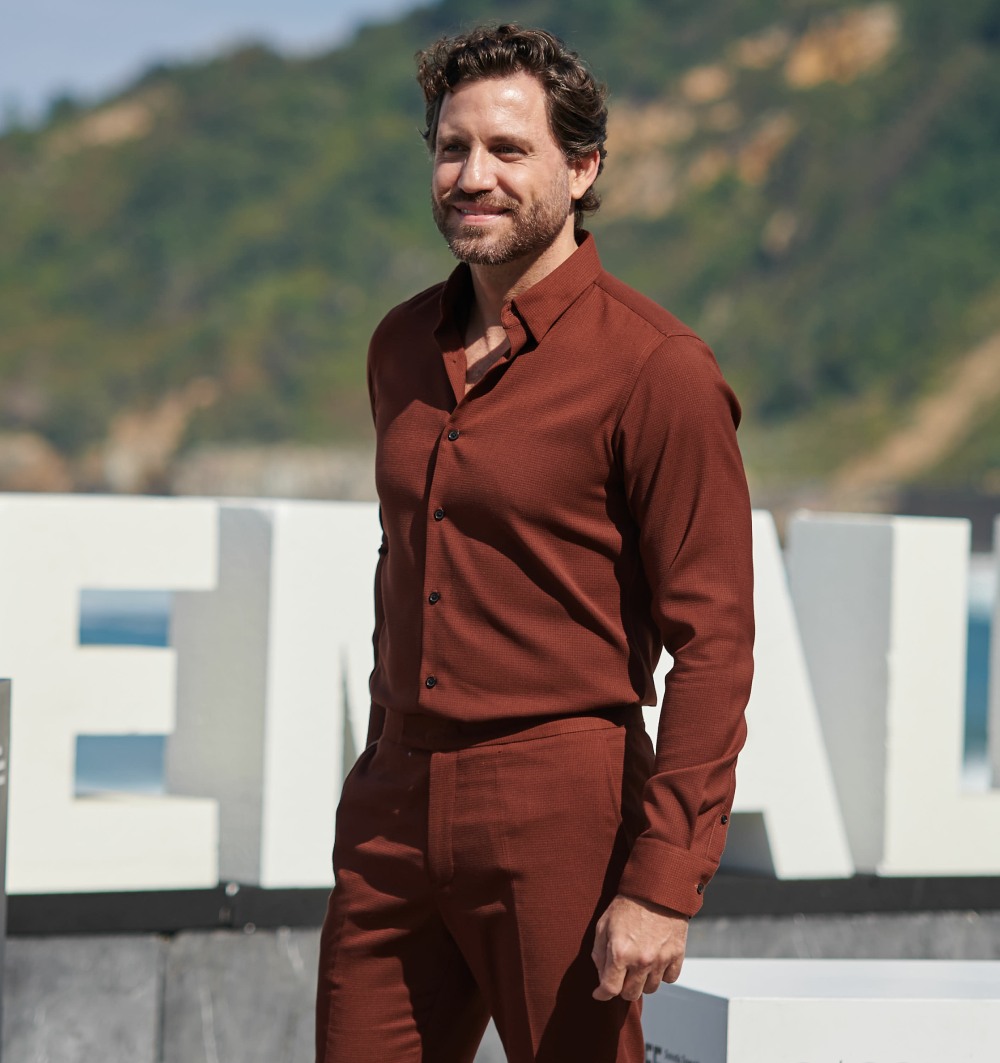 Edgar Ramirez has been on my radar for years because he’s so attractive. Like, insanely hot. He was born and raised in Venezuela and he’s worked mostly in American television and films for years now, playing a wide variety of characters with a wide variety of ethnic backgrounds. I think he lives full-time in America, but most of his family still lives back in Venezuela. South American countries were hit hard by the pandemic last year, and the Delta variant is racing through South America still. Throughout it all, many South American countries don’t have much access to any of the Covid vaccines. Well, Edgar has just shared a heart-wrenching story about how his beloved aunt and uncle just passed away from Covid within a few days of each other.

The “Jungle Cruise” actor shared that both his aunt and uncle died after contracting the virus following the death of his grandmother, who also passed away from COVID-19.

“Unfortunately the miracle didn’t happen. After a gruesome agony my aunt Lucy died on Saturday. And after being stabilized for a few days and in only a matter of hours, my uncle Guillermo collapsed and died on Sunday,” Ramirez shared on Instagram on Wednesday. “In less than 24 hours, COVID had taken both of their lives. We had not yet collected my aunt’s ashes when we were due to incinerate my uncle’s body.”

Ramirez, 44, said that the heartbreaking news comes after his other aunt’s brother-in-law, his grandmother, and his agent all died from COVID within the past few months.

“My heart can’t just take more pain. I am sad, I am frustrated, I am devastated,” he wrote. “It’s been weeks and weeks of my family being played, tortured and jerked around by this cruel, treacherous and violent disease which mercilessly ended up killing them all. I can’t stand this void in my chest, this metallic taste in my mouth, this crippling headache that doesn’t seem to sooth. These waves of hopelessness that I refuse to let take root in my soul.”

He said all of the people he lost had not been vaccinated because they had no access to the shot in Venezuela. “Meanwhile, tens of thousands of vaccines are being thrown away in the United States because a large number of people don’t want them,” he wrote. “It breaks my heart that so many people in this country are willing to snub the very vaccine my family would have taken in an instant.”

He urged those who had access to the vaccine to get vaccinated immediately. “Don’t do it for yourself. Do it to protect those who are vulnerable, those with immune deficiencies, and all others who can get very sick if infected,” he wrote.

I’m including his Instagram below so you can read the whole thing. He’s not wrong about how thousands of vaccine doses are being tossed because Americans refuse to take them. We’re almost in September, there have been widespread vaccination programs in every state since March, and this country only has 51.1% of the population fully vaxxed. In Venezuela, only about 8.2% of the population is vaccinated. Because they don’t have the vaccines, nor does the country have the infrastructure to administer a fast and widespread vaccination program.