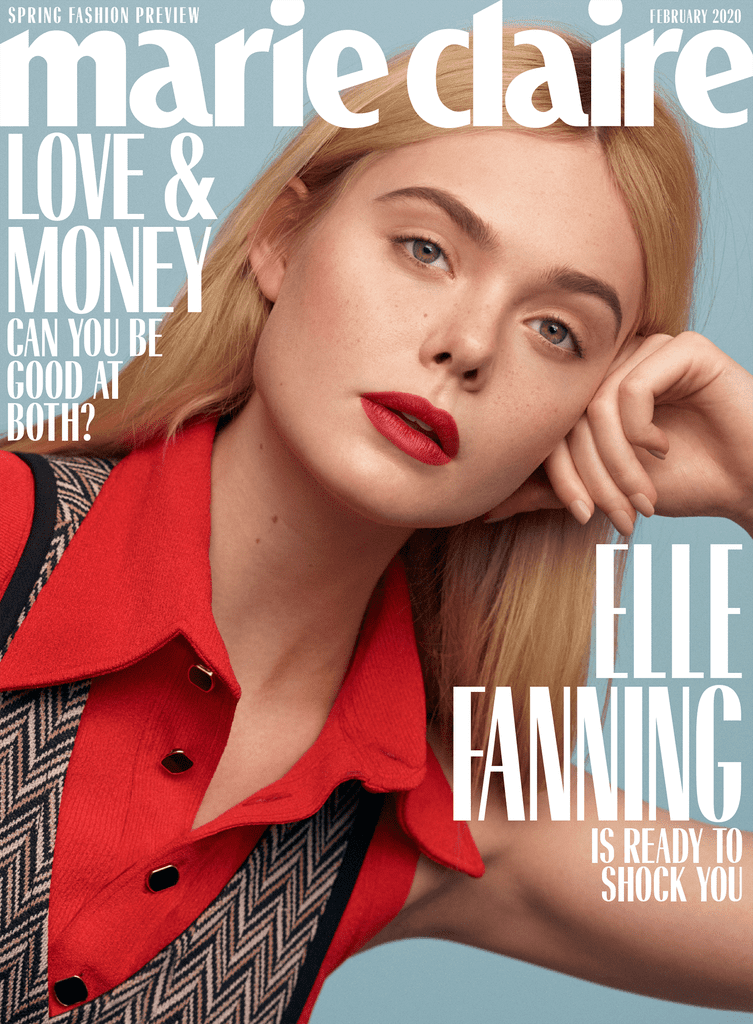 Elle Fanning has quite a few accomplishments under her belt, and she’s showing no signs of slowing down. Currently, the 21-year-old actress and February Marie Claire cover star is gearing up for the release of Netflix’s All the Bright Places. The adaptation of Jennifer Niven’s 2015 novel of the same name features Elle as the lead Violet Markey, who works through past trauma and mental illness after meeting a boy named Theodore Finch (Justice Smith).

Speaking to Marie Claire, Elle opened up about her forthcoming role, as well as her experience growing up in the spotlight. Not only has she been able to tell powerful stories at a young age, but she’s also formed connections with some of the best in the business — notably her Maleficent: Mistress of Evil costar Angelina Jolie and The Beguiled castmate Nicole Kidman. While Elle talked about her evolving relationship with Angelina, she also shared some helpful advice from Nicole. And it sounds like she’s taking it to heart as she continues to develop a career in acting and, hopefully, directing. Look ahead to read some of the standout quotes from Elle’s cover story!