Ellie and Izzi: Do Gogglebox’s sister duo live together?

Ellie Warner, 28, and younger sister Izzi Warner, 25, have been regulars on Gogglebox since 2015 and became well known for their off the cuff one-liners. Gogglebox fans are keen to know more about the sister duo, so do the siblings live together? Express.co.uk has everything you need to know.

Do Ellie and Izzi live together?

The pair are said to film the show at their family home in Leeds which has since become one of the iconic living rooms from the show.

Ellie is reported to still live at the family home.

However, Izzi appears to have flown the nest and is living in a nearby flat with her five-year-old son Bobby and daughter Bessie Rose. 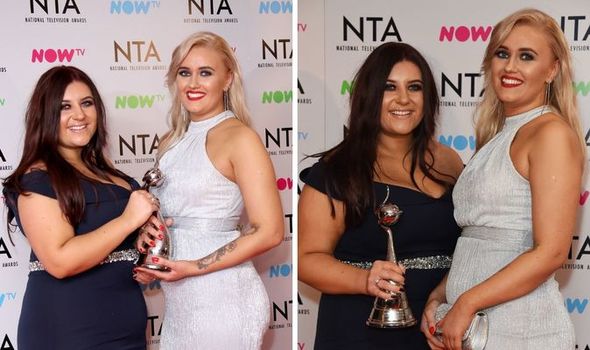 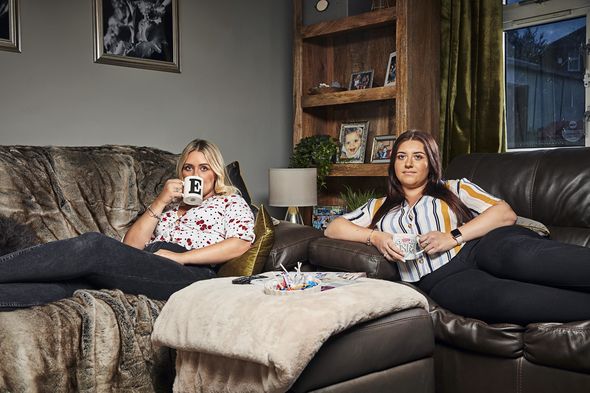 Amid lockdown measures, Gogglebox producers chose to keep filming the weekly series but have implemented rules to adhere to Government guidelines.

The changes meant the Gogglebox stars would receive a stationary camera to place when they sit in front of the TV to avoid any contact with production staff.

At the time Ian Katz, Channel 4’s director of programming said: “The coronavirus outbreak is an enormous creative challenge for all broadcasters and though it is having a profound impact on getting some of our productions onto screen.

“It’s also a time when public service broadcasters like Channel 4 can step up and help people navigate through the extraordinary challenges we all now face.” 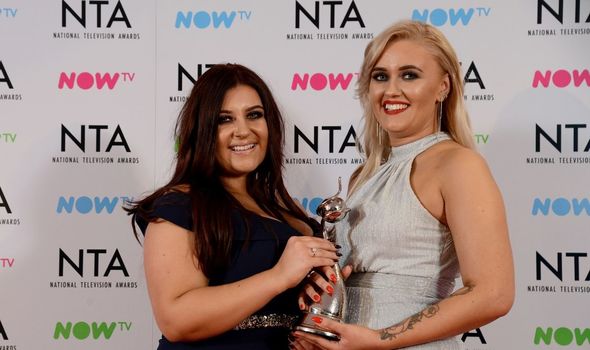 For a couple of weeks, Ellie’s boyfriend Nat took Izzi’s place on the show.

But fans were shocked when they saw Izzi return to the show on April 17.

The move lead to the show receiving 163 Ofcom complaints for not adhering to lockdown restrictions.

While the sisters were seen at a distance on separate sofas, many people complained as they were not part of the same household.

The complaints lead to Channel 4 to release a statement: “Most of the families live together, but where they don’t, they are complying with PHE [Public Health England] social distancing guidelines.

“Gogglebox will only film with families where it’s safe to do so. The health and safety of our cast and crew is paramount.”

Ellie and Izzi are not the only Gogglebox participants that have faced Ofcom complaints. 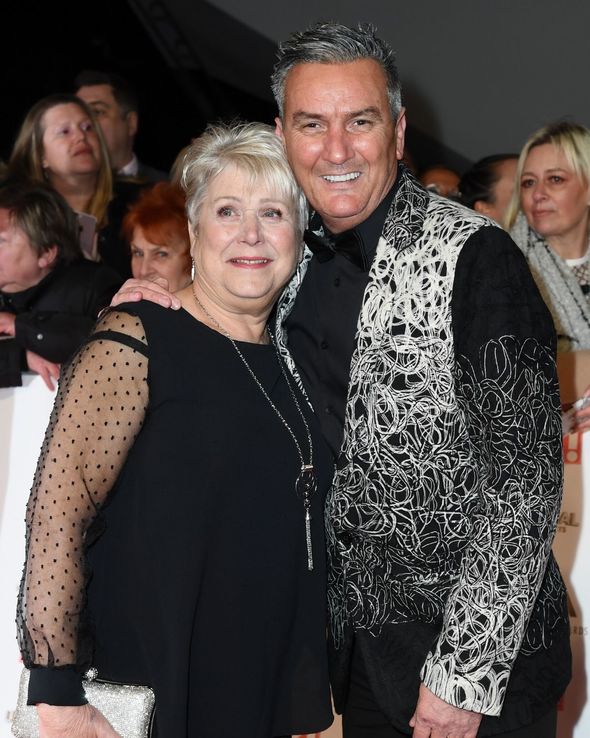 The show received the complaints after many questioned why they were still filming together during lockdown.

Lee quickly cleared up the confusion on a post to Twitter, stating he and Jenny had decided to isolate together during the social distancing measures.

In the tweet, Lee wrote: “Thank you for all the lovely tweets and love from you all makes it all worthwhile isolating with Jenny JOKING.

“Hope you enjoyed the show big thanks to the crew, the cast, stay safe stay healthy stay in #Gogglebox goodnight goggleboxers.”