Ellie Harrison shock: The ONE thing Countryfile host is terrified of

Ellie Harrison has been a part of the Countryfile team since 2009 but the presenter, 42, chooses not to participate in social media.

Ellie revealed her views in an interview with The Radio Times in 2017.

She said: “I don’t engage with Twitter conversations because I’m frightened it will ruin my day. I prefer not to look at all.”

Later in September 2019 in an exclusive interview with Express.co.uk, Ellie admitted that she doesn’t have any social media accounts.

Ellie said in regards to criticism she may get on social media about Countryfile: “I don’t have Twitter or Instagram and anything that’s programme specific is dealt with by the producers.

“Unless there’s anything in particular I need to be pulled up on, then I tend not to hear about it. And I choose to keep it that way.” 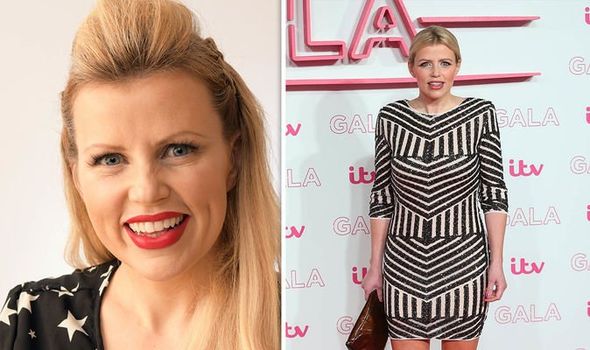 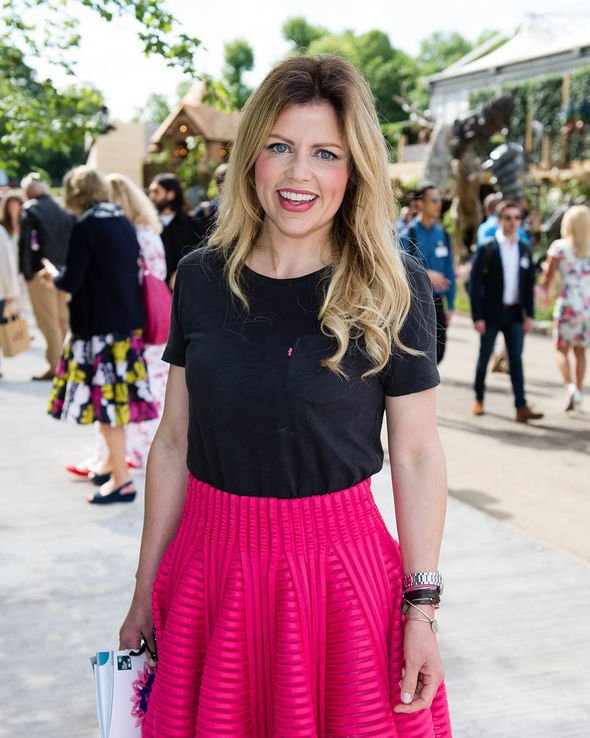 The Countryfile presenter has had social media in the past but felt it wasn’t good for her.

She said: “I had Twitter until Christmas then I came off everything at the same time thinking this isn’t lifting me up, this isn’t bringing anything warm or good into my life.”

Ellie, though, revealed her reason for staying off social media was not because she can’t handle the criticism.

“It wasn’t because I was getting feedback particularly because I think if you want to hear praise then you have to hear criticism too,” she said. 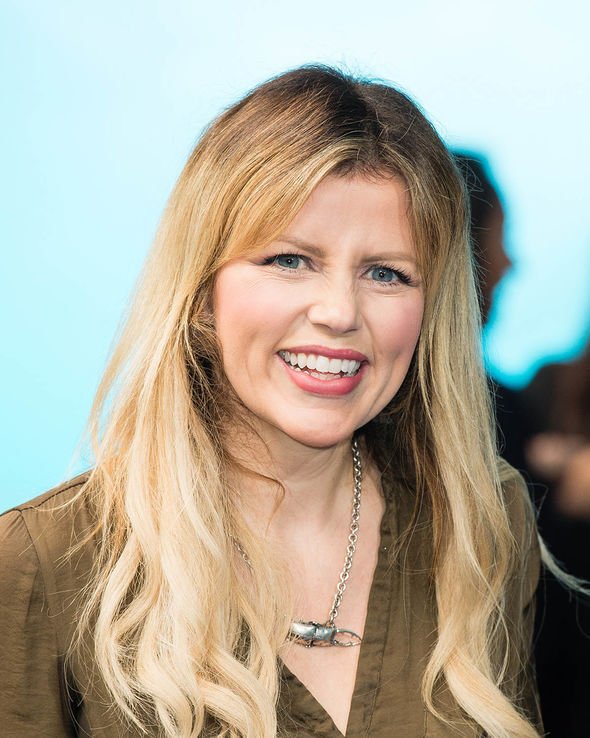 “You can’t cherry pick what you hear and I’ve always taken the stance that I prefer not to hear anything than try to hear good or bad.

“But if you do this job you’re essentially standing up on stage and saying, ‘Look at me, look at me’.

“You can’t then be upset or call people bullies if they don’t like you because you’ve asked them to look at you.”

She went on to say she likens her own preference to social media to that of Kanye West, who believes the sites shouldn’t include the number of followers or likes users have.

She said: “I kind of like the Kanye West stance of just saying there shouldn’t be any numbers at all.

“Not just the number of likes, but no numbers at all because then you’d be posting things for art’s sake.

“There could be one person seeing it or 100 million and if you don’t know, then you’re producing it for the right reasons rather than to grab attention.”