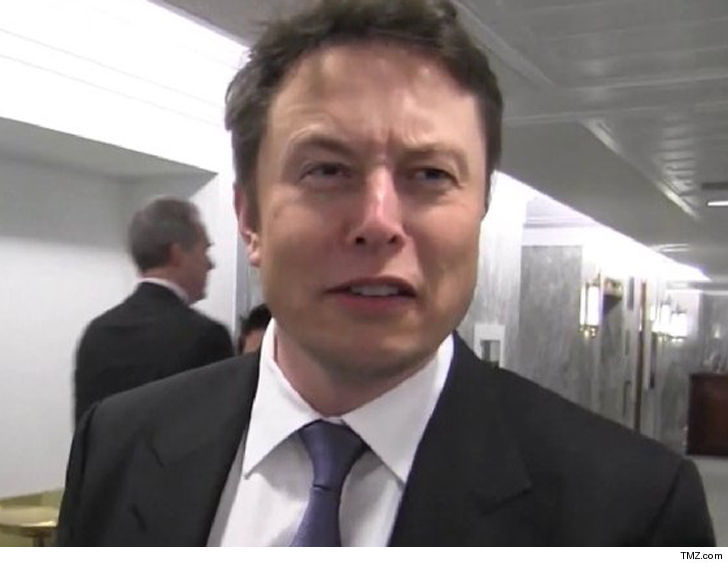 Elon Musk is getting a job title change … because he’ll no longer be a Tesla chairman after reaching a settlement with the SEC.

The Securities and Exchange Commission has settled with Musk after hitting him with a lawsuit this week for misleading investors after he tweeted in August … “Am considering taking Tesla private at $420. Funding secured.”

According to the legal docs … Musk will have to pay a civil penalty of $20 million as part of the settlement and give up his role as chairman of the board for at least three years. He has 45 days to relinquish his chairman title.

Tesla will also pay a $20 mil fine and appoint 2 new independent directors to the board. However, Musk will remain CEO of Tesla.

As we reported … the SEC alleged Musk’s tweets caused significant confusion and disruption in the market for Tesla’s stock, and ended up hurting investors’ wallets. It also wanted to “prohibit him from acting as an officer or director” of any public company.

In losing his chairman role, it looks like the SEC will get part of its wish. It should be noted the settlement is still subject to court approval.