Emma Corrin, 24, has admitted that although she was not even two-years-old when Princess Diana died on August 31, 1997 after a car crash in Paris, she was well aware of her fame as a young child. The actress, who is playing the “people’s princess” in Season 4 of The Crown, explained Diana was part of her life at an early age, as her fellow students at school spotted a family resemblance to the royal.

Emma divulged: “My mum looked a lot like her.”

The star admitted the likeness was so uncanny that there was a “running joke” at her school that her mum was actually Diana.

She added: “There was a running joke at my school that she was Diana, that she’d run away and was living a normal life as my mum.” 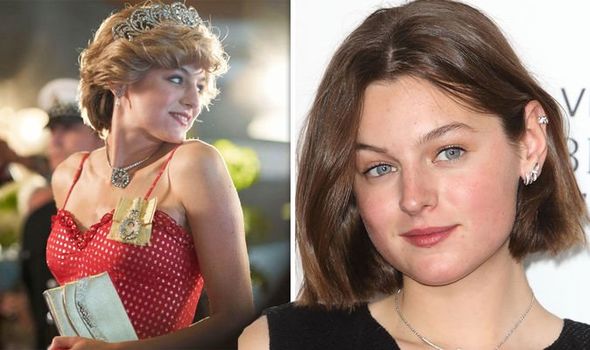 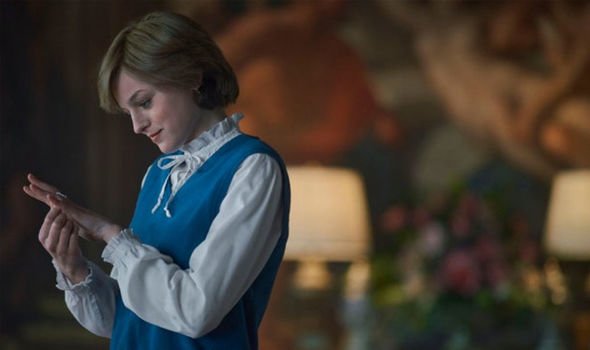 She continued: “So I grew up incredibly fond of this woman, as were most of the British public.

“My mum was very affected by the tragedy of someone who was so generous with their love being taken so suddenly and unfairly.”

Although Emma felt some pressure taking on the part of Diana for the Netflix series, she appreciated Peter Morgan’s scripts, which didn’t paint the princess as a flawless angel.

Some of the earlier scenes in series four show Diana trying to ingratiate herself with the Windsors, flirting with Prince Philip during a trip to Balmoral; and in later scenes, acting spoilt. 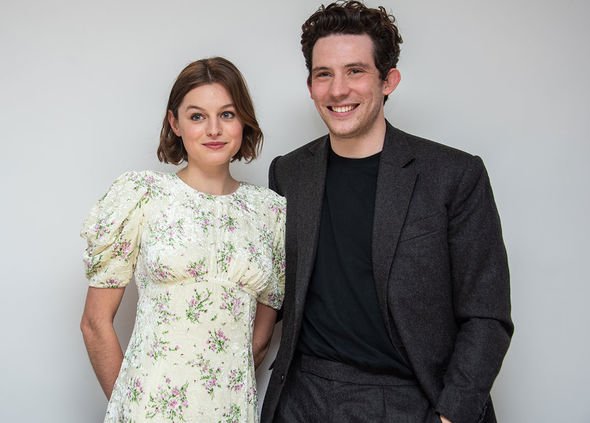 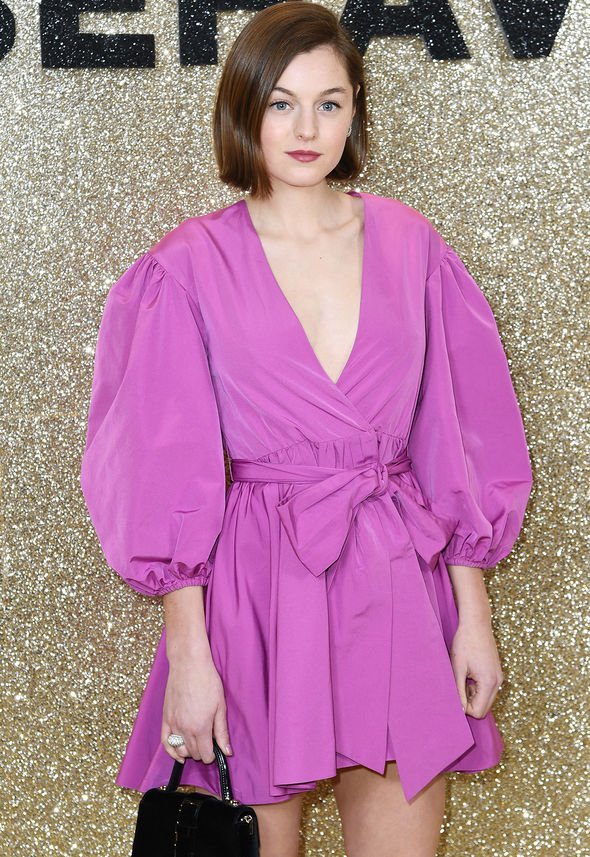 “I love that about Peter’s writing,” Emma said. “He’s unflinching about the darker sides of people.

“Diana had been raised in a very aristocratic family and she knew the rules of the game, she knew exactly what she was doing at Balmoral when she was flirting with Philip. She knew she was there to impress.

“She had this shyness to her that I think was authentic, but she was also naturally charming and she knew it.

“I wouldn’t go so far as to say she was manipulative, but almost,” Emma added to this week’s Radio Times.

Emma is acting alongside Josh O’Connor, who plays her on-screen husband Prince Charles.

The actress previously admitted getting into character, particularly for emotional scenes for co-star Olivia Colman, who plays Queen Elizabeth II, was tough.

During the series, the Queen encourages Prince Charles and Princess Diana to give their marriage a chance.

Talking about what it was like filming scenes with Olivia, Emma said: “Obviously, Olivia is the biggest ray of sunshine ever.”

But once filming began: “She just went stone cold horrible.

“It was so hard to not take it personally.”

Emma explained it’s clear Diana “expected to join a family” but instead faced: “the coldness, the traditions, and the expectations of behaviour…I don’t think she expected that.”

She also told Town & Country: “I hate being asked what it’s like to play someone iconic.

“It makes her untouchable—the whole point was that she was touchable.” Zendaya on What Brings Her Joy Or Shall We Say…Euphoria Lil Wayne Got His GF Back After Trump Lost?
We and our partners use cookies on this site to improve our service, perform analytics, personalize advertising, measure advertising performance, and remember website preferences.Ok