Emma Willis reveals mystery illness as she flaunts abs: ‘I had to reassess everything’

Emma Willis has spoken out about her life overhaul after falling ill from a mystery illness.

Opening up about her symptoms, the 43-year-old was suddenly left feeling stressed, puffy, bloated and feeling tired all the time.

The former model explained how the condition meant she had to “reassess everything”.

Explaining all in a recent interview with Women’s Health magazine, the brunette told the publication: “Normally, I’m a very positive, happy person and suddenly I wasn’t and that really affected me.”

Heading to a nutritionist for some tests to find out what the problem, she shared: “It turned out to be lots of different things that were all over the place.

“Stress, inflammation in my body as well as being puffy and bloated, and I was just knackered.”

Telling all about the changes she had to make, Emma said that she was recommended training which wouldn’t put any extra stress on her body and to look at her self-care habits.

Changing her exercise regime, Willis told the publication that she has now taken up reformer Pilates once or twice a week. 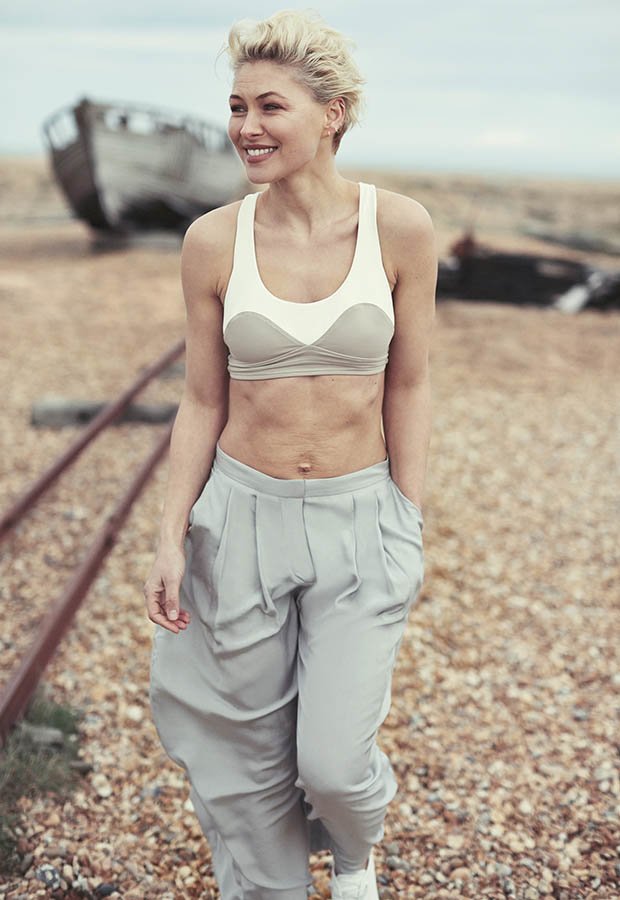 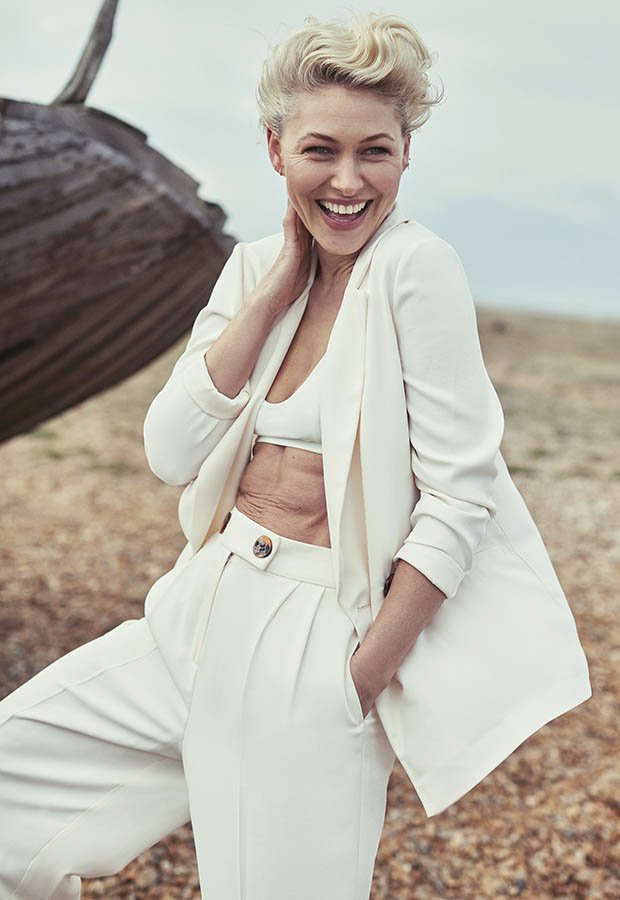 Emma is looking to inspire better body confidence in UK women and has become an ambassador for the magazine’s Project Body Love Campaign.

Excitedly talking about the campaign, Emma explained how she has also encouraged her children Ace, Trixie and Isabelle to be more comfortable in their own skin.

She tells them they’re beautiful and that it is more about their character than the way they look.

That’s to make sure they didn’t talk about size or what is considered to be normal. 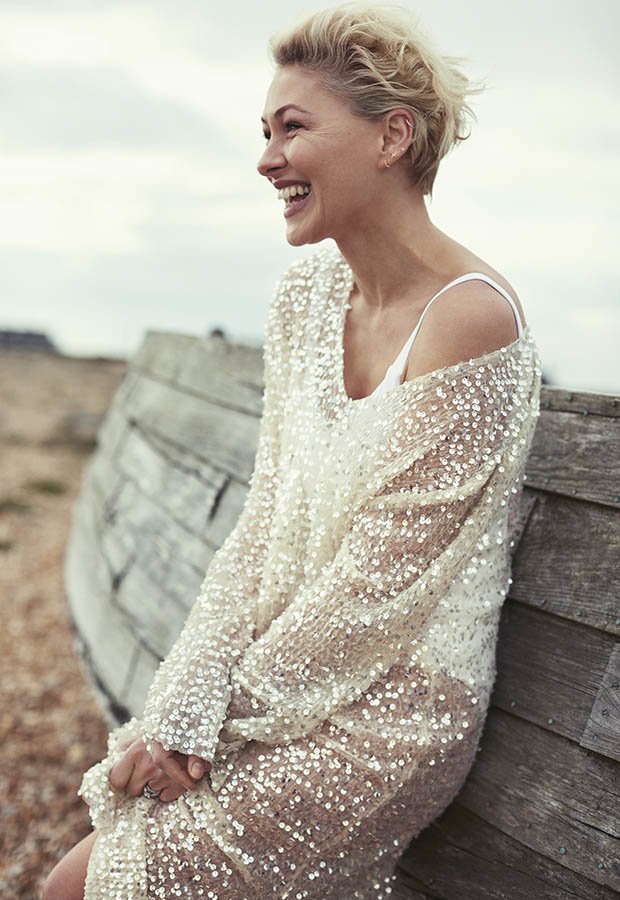 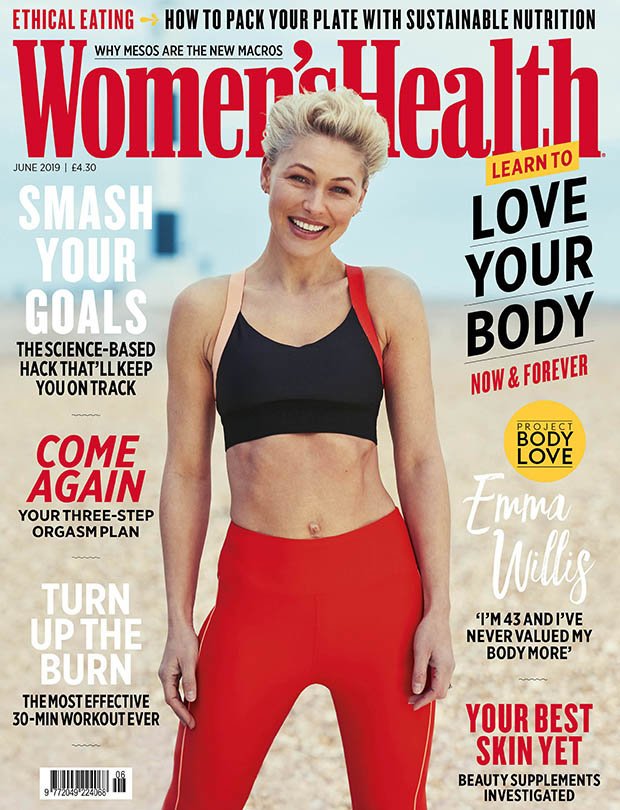 Fondly talking of her positive role model when growing up, she told the magazine: “I can’t remember my mum ever talking in a negative way about her body.”

Proving age is more than just a number, the bubbly presenter spoke of how she has grown in confidence since she was younger.

Explaining as she has got older that she has become more aware about taking care of her body from the inside rather than thinking how it looks from the outside.

Emma Willis is an ambassador for Project Body Love – Women’s Health’s biggest ever campaign to improve the body confidence of UK women and girls. State that ‘The June issue of Women’s Health is on sale on Tuesday 7 May, 2019.’.