Emma Willis shares intimate insight into marriage: ‘He does not know any different’

Emma Willis, 44, has revealed she owns 25 pairs of the same underpants and always opts for “comfort” over “sexy” lingerie. Fortunately for The Voice host, her husband Matt Willis, 37, is accustomed to her preferences.

The presenter quipped that she has managed to convince the Busted singer that lingerie he sees in magazines is “not real”.

Emma divulged: “I don’t think I have done sexy since my wedding day. It is all about comfort, innit?

“You just can’t. You can but there is no support, absolutely not. 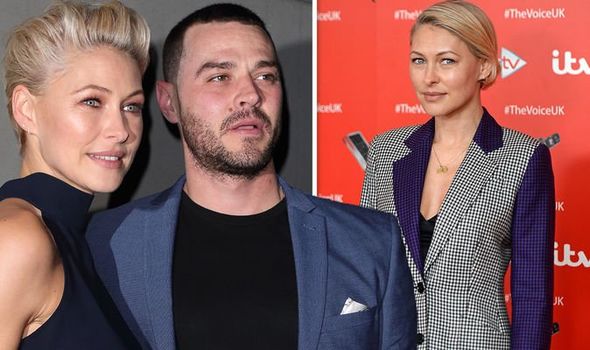 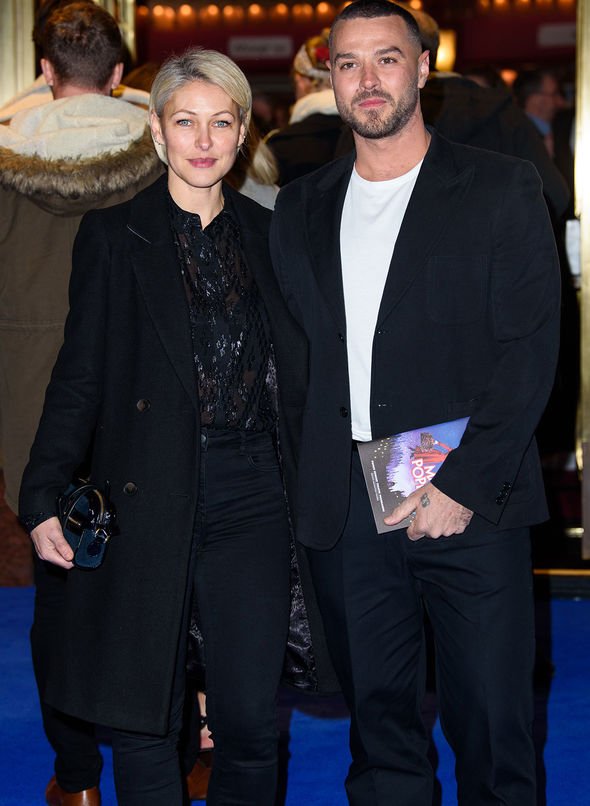 “My underwear drawer is literally 25 pairs of the same pairs of pants.”

In spite of the lack of variation in her underwear collection, the mum-of-three insisted Matt “does not know any different”.

“I met him when he was 21 so it is almost like I raised him in captivity and just made him believe that this is the way the world is and just to enjoy it. 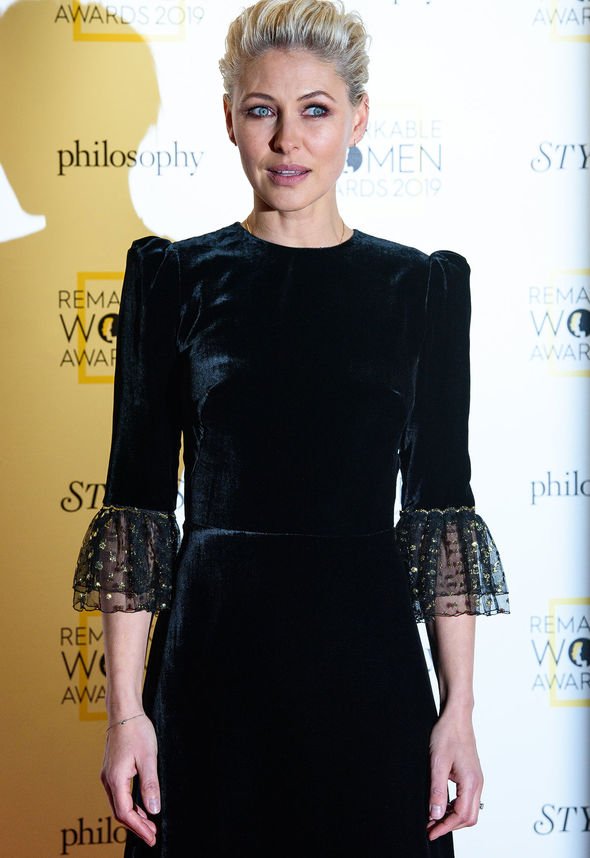 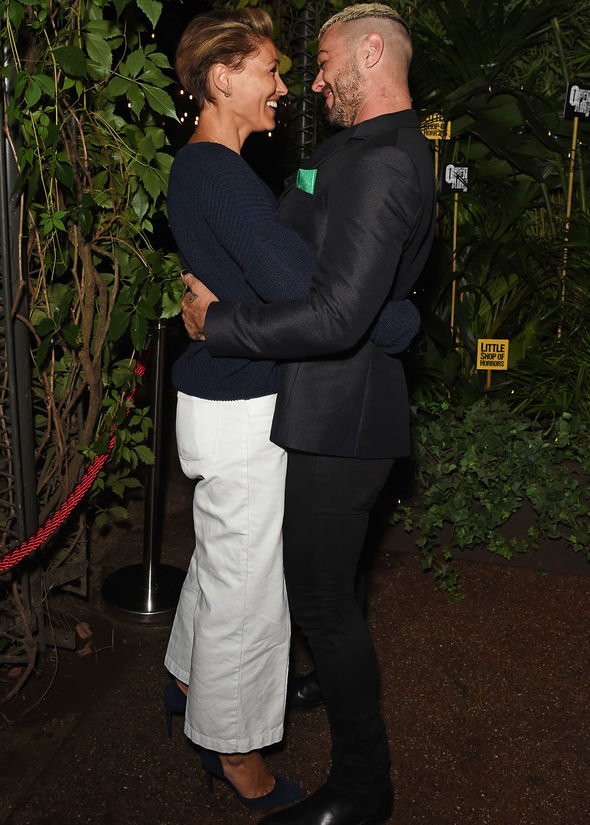 “It is like ‘It’s just black cotton briefs Matt. That is all there is’.

During an appearance on the White Wine Question Time podcast, Emma also revealed she took charge when deciding on her and Matt having a third child.

The couple welcomed their youngest daughter, Trixie, in May 2016.

Emma explained: “I took the lead with our third child Trixie. I was almost 40 and I thought it’s now or never really. We had not planned the first two.

“They just arrived but the third one I was like I don’t want to regret not trying for a third.

“I always thought I wanted to have three. I came from a three and so did Matt so it felt like a normal number for us.

“Work was going really well and I could have tried into my 40s but you don’t know what is going to happen. I was very proactive in saying ‘It’s now or never. Hop to it.’”

She added: “He was on board, bless him. He was well up for it.

“I am a massive believer in trusting your gut.

“I generally go on that and I air on the side of caution.” Prince Harry has sent a legal threat over that stupid Royal Marines story
We and our partners use cookies on this site to improve our service, perform analytics, personalize advertising, measure advertising performance, and remember website preferences.Ok