ER alum Vanessa Marquez was shot and killed in South Pasadena on Thursday, August 30, Us Weekly can confirm. 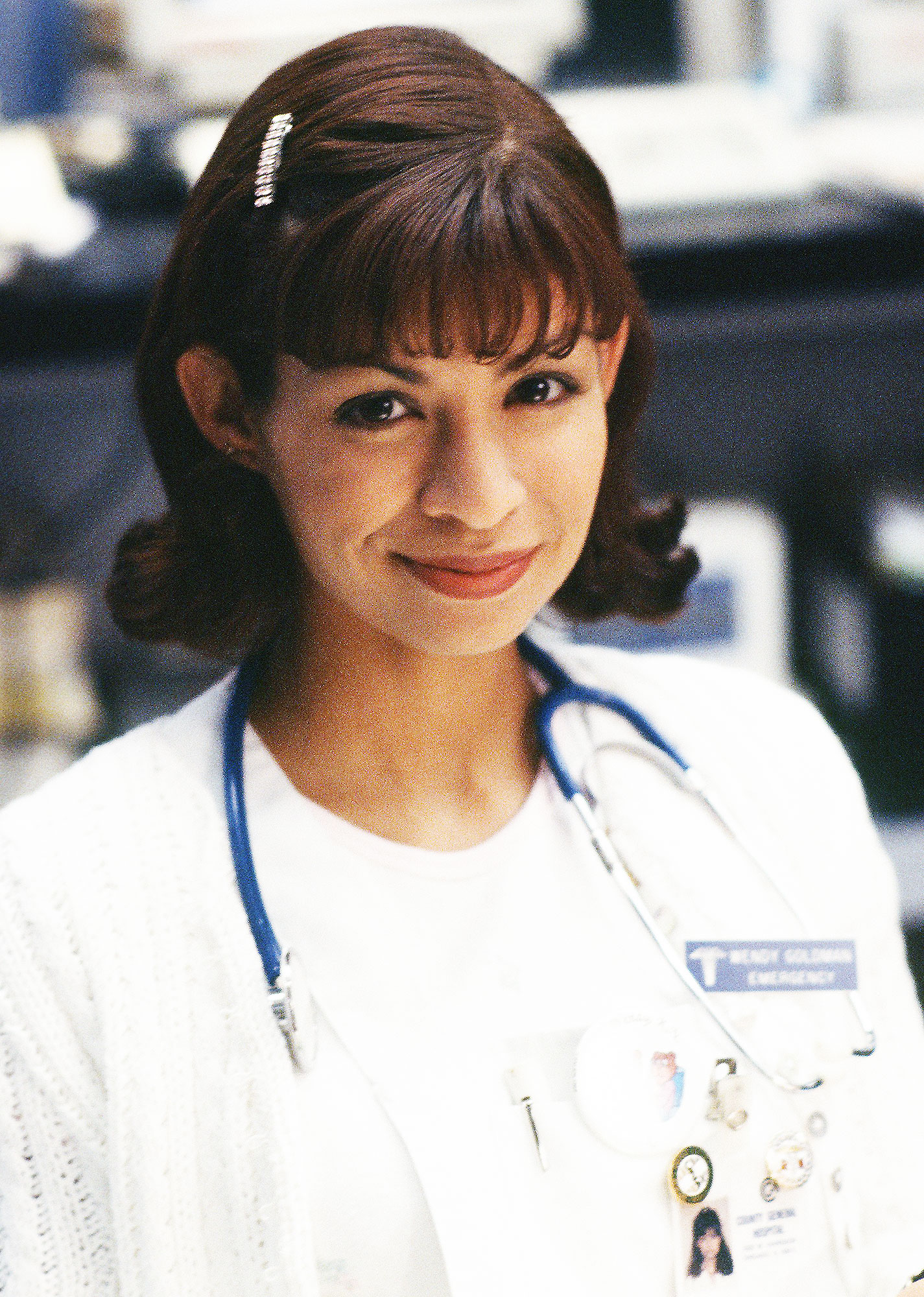 According to a press release from the Los Angeles County Sheriff’s Department, officers conducted a welfare check on Marquez at an apartment complex in South Pasadena, where she began suffering from seizures. Officials then called for fire department paramedics.

According to the press release, Marquez “became uncooperative” and “appeared to be unable to care for herself.” Officials, including a mental health clinician, attempted to offer medical care for more than an hour and a half. The actress then allegedly pointed a handgun — later identified as a BB gun “described as a replica semi-automatic handgun” — at officers, at which point an officer-involved shooting occurred.

The 49-year-old actress was pronounced dead at the hospital. The Los Angeles County Sheriff’s Department Homicide Bureau detectives are assisting the South Pasadena Police Department in their investigation.

The South Pasadean reported on Thursday that Marquez’s landlord was the one who called police to check on her. According to the outlet, Lt. Joe Mendoza said in a press conference, “It appeared that the female was gravely disabled.” She had previously been vocal about having celiac disease and seizures.

Marquez was known for playing Nurse Wendy Goldman on ER from 1994 to 1997. She also appeared in Stand and Deliver, Melrose Place and Seinfeld.

She made headlines in October 2017 when she accused George Clooney — who starred on ER as Dr. Doug Ross for five seasons — of blacklisting her. The actor denied Marquez’s claims at the time.