Eric Knowles age: How old is the antiques expert?

Eric Knowles has presented as part of day time television since the 1980s having first appeared on our screens on Antiques Roadshow in 1981. Eric has since joined the team on Bargain Hunt, but how old is the antiques expert?

How old is Eric Knowles?

The antiques expert was born in February 1953, which makes him 67 years old.

Eric started his career in antiques back in the early 1970s in the North of England.

His passion for antiquing later lead him to join Antiques Roadshow in 1981. 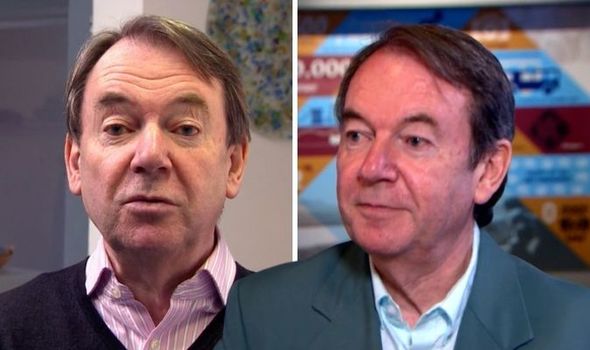 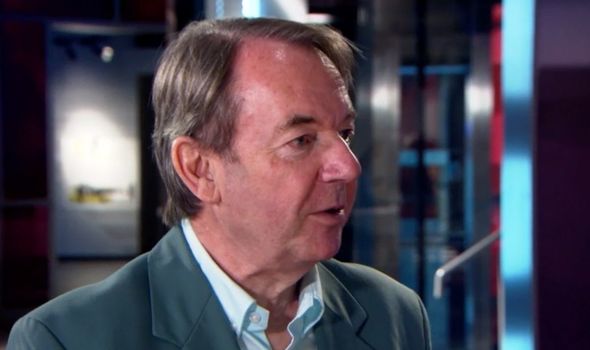 His role has since seen him appear on similar antiquing shows such as Bargain Hunt.

Talking of how his career in antiques started he previously spoke of how it was “a matter of fate.”

He explained: “My career in Antiques was largely a matter of fate and circumstance that saw my interest in history and architecture lead me out of redundancy with an engineering company up in my native Lancashire to a job in London as a porter at Bonhams auction house.”

Eric went on to talk about his experience while working in an auction house. 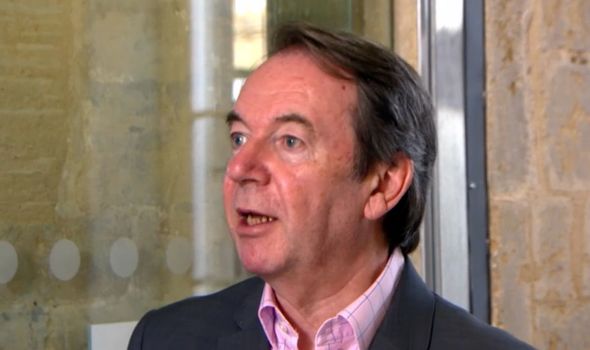 He added: “I was to stay with the company for the next 32 years.

“Working for an auction house guarantees that no two days are ever the same.”

He has also spoken of how he joined Bargain Hunt after the commissioning editor at the BBC convinced him.

Eric revealed: “My involvement with Bargain Hunt came about after receiving a phone call from the commissioning editor at the BBC and who I have known for about 10 years.

“We both hail from the North West so straight-talking is the order of the day and she was convinced I would be perfect for Bargain Hunt.”

Eric has since spoken of the appeal of Bargain Hunt, saying: “I think Bargain Hunt’s appeal is all about its winning (and losing) formula where the contestants are the members of the same great British public watching it, so it becomes all things to all people.”

Away from his career on screen, Eric is also a journalist having previously written for The Sunday Times. 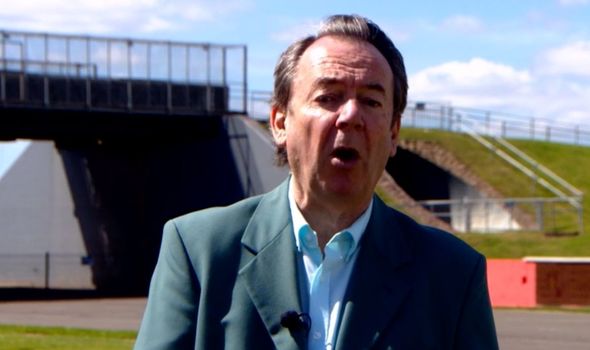 He has also been an antiques expert for the publication since 2005.

As well as the Sunday Times, Eric frequently contributes for Homes & Antiques magazine.

Bargain Hunt will air today on BBC One from 12.15pm. 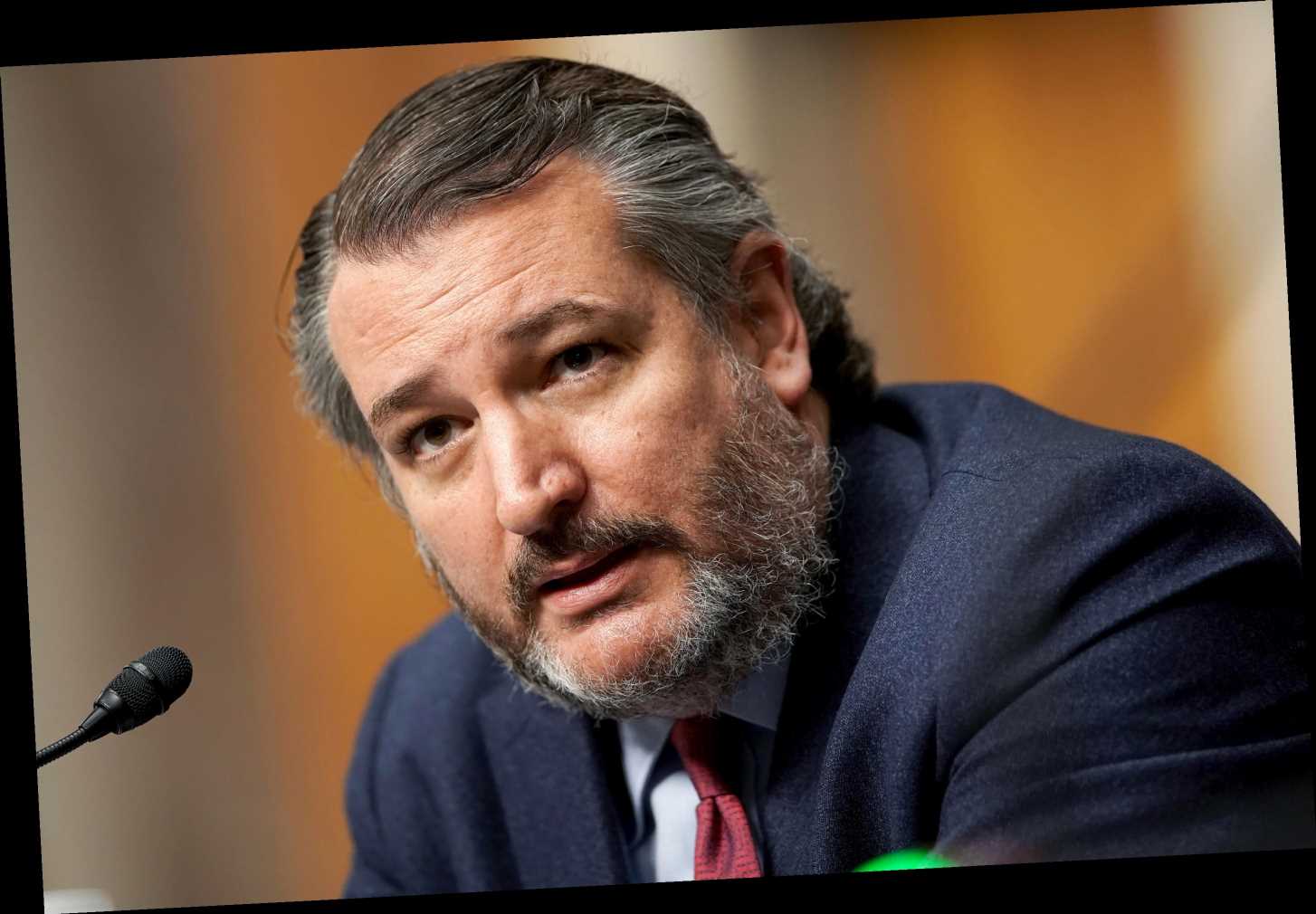 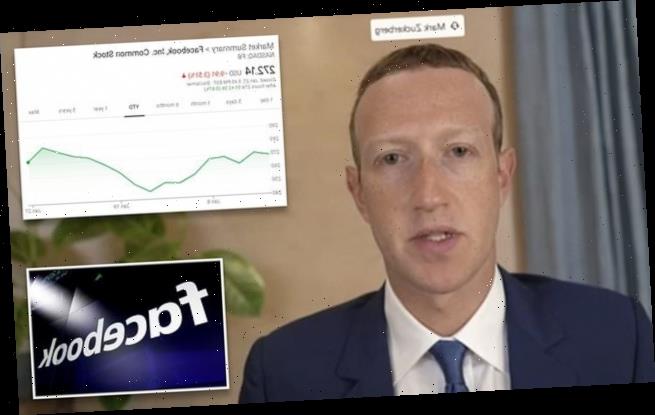 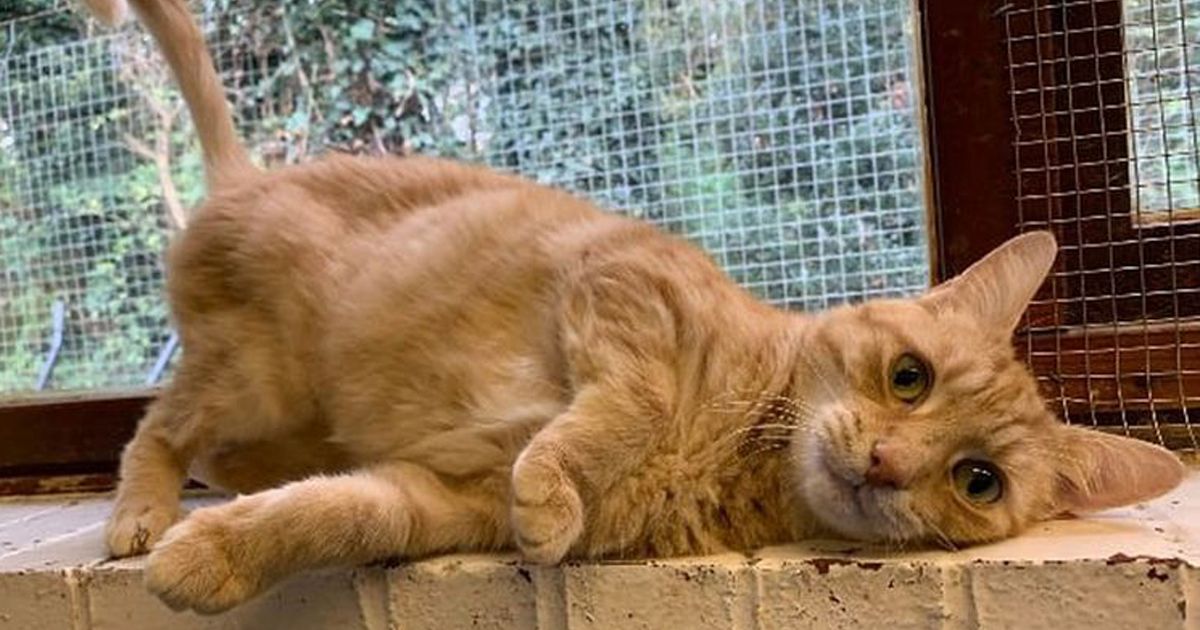 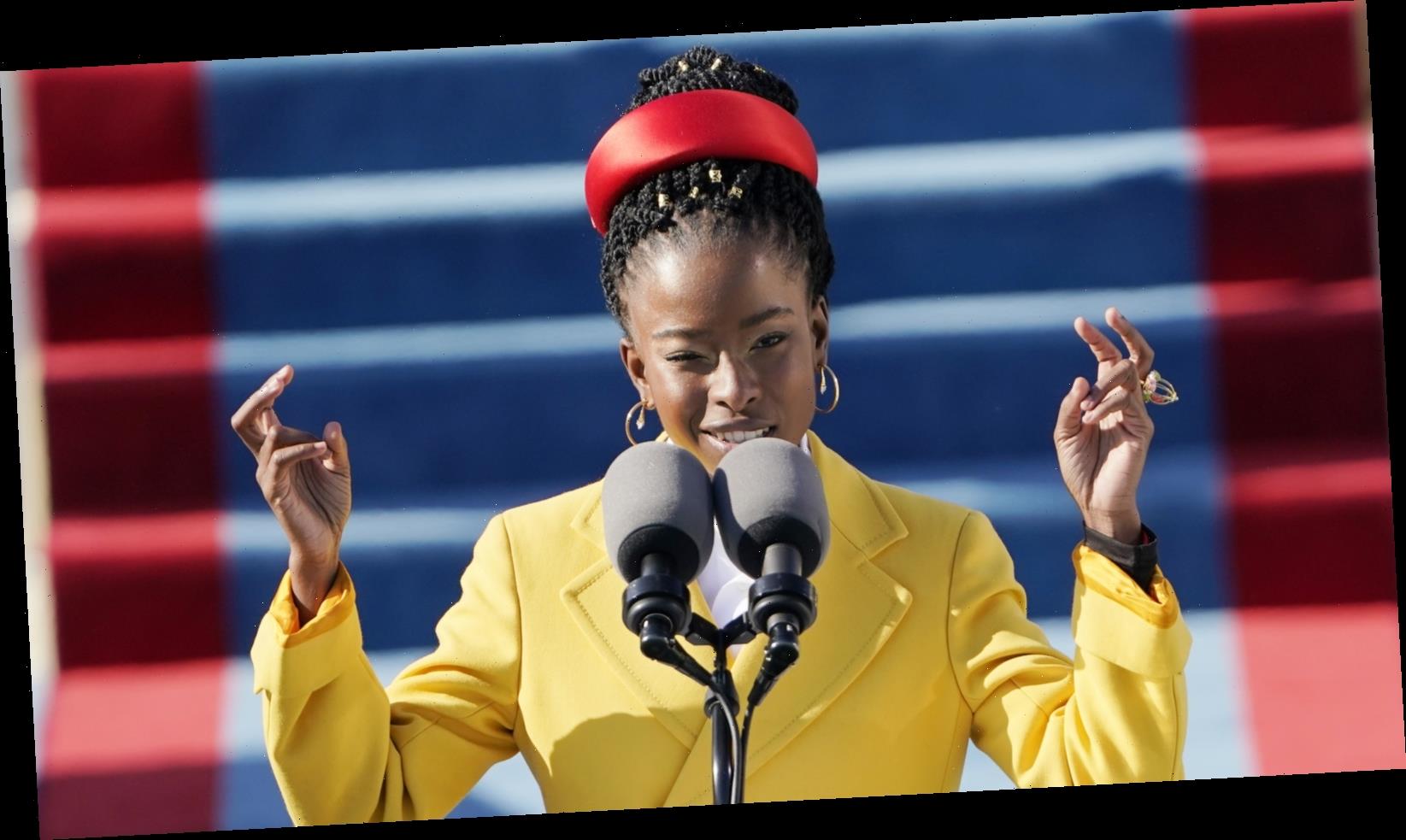 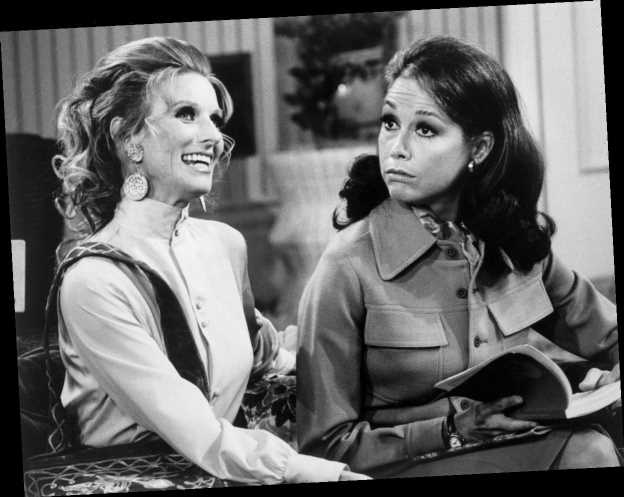