‘I wish I’d never met him!’ Ex-EastEnders hunk Paul Nicholls’ best friend claims he’s a ‘back-stabber’ after ‘coupling up with his fiancée’

Paul Nicholls has been accused of ‘coupling up’ with his best friend’s fiancée.

Talking in a new interview, Robert Selby claimed that the former EastEnders heartthrob, 41, who played troubled Joe Wicks in the BBC soap, is a ‘back-stabber’.

Robert accused Paul of pursuing a romance with his girlfriend of four years, Hemma Kathrecha, who is also the mother to his son, two, after moving into their home last year. 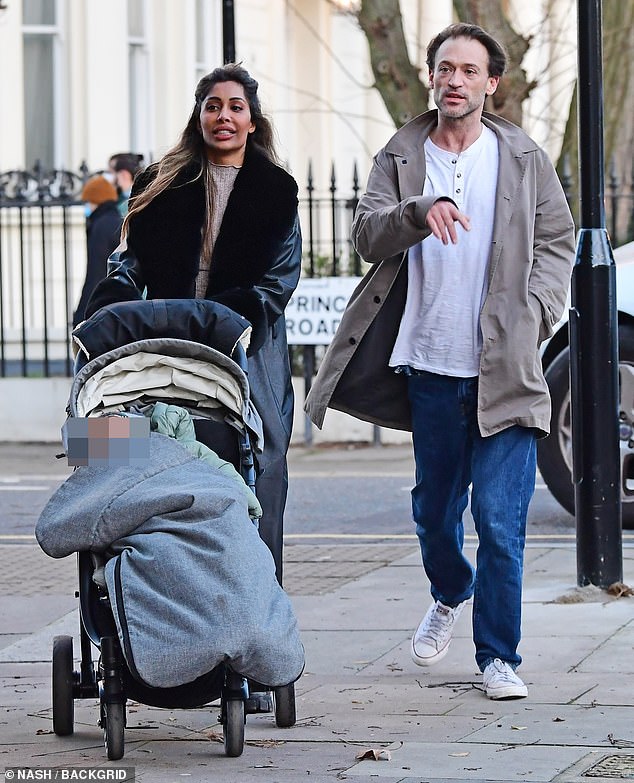 Accusations: Paul Nicholls has been accused of ‘coupling up’ with his best friend’s fiancée, Hemma Kathrecha, after moving into their home last year (pictured in December)

Talking to The Sun, he alleged: ‘Paul’s a back-stabber. I wish I’d never met him. I can’t get to see my son. He’s scared about Hemma coming back to me because he has nowhere else to go.’

He added: ‘He moved into our council house last year. Hemma and I were rowing so I left for a few days to clear my head. I thought we’d get through it, then he got together with Hemma.

‘I heard they were a couple through friends, then she told me.’

Paul was pictured with Hemma in Primrose Hill in December, enjoying a post-Christmas stroll. There was nothing to suggest they were in a romantic relationship. 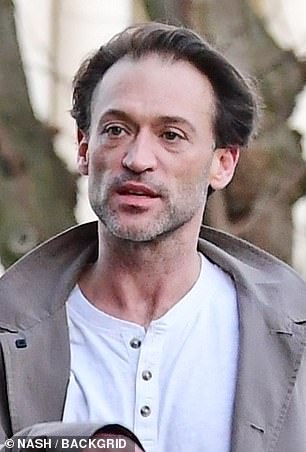 Claims: Talking in a new interview, Robert Selby claimed that the former EastEnders heartthrob, 41, who played troubled Joe Wicks in the BBC soap, is a ‘back-stabber’ (Paul pictured in December, left, and in 2003, right)

Paul’s love life has remained undisclosed since he split from wife Chantal Brown. The pair were married from 2008 until 2015, and did not have children.

Since the marital split, Paul has appeared on TV series Death In Paradise, Grantchester, In the Club and Ackley Bridge.

His personal life has not been short of struggle – having publicly battled a drink and drugs addiction as well as depression, following his EastEnders role, which ended in 1997 after one year. 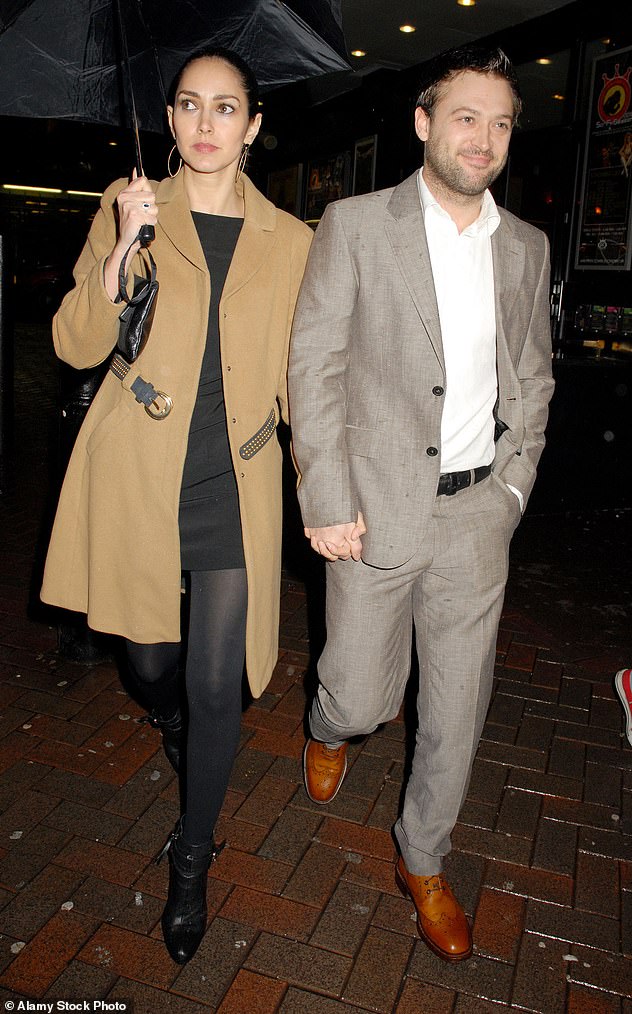 Lost love: Paul’s love life has remained undisclosed since he split from wife Chantal Brown. The pair were married from 2008 until 2015, and did not have children (pictured in 2010)

After recovering, he said of his battles in 2008: ‘People said I had too much too soon when I was playing Joe Wicks, and maybe they were right. I didn’t want to be a heart-throb, and I could not handle the attention.’

He then revealed on Loose Women in 2016 that he had been left unable to speak for a few months, after discovering a benign tumour on his throat.

He explained: ‘It’s nerve-racking to be back on stage. I didn’t speak for a couple of months. It was a tumour rather than a nodule, in my vocal cords.’

In 2017, Paul hit headlines when he was found with severe injuries at the bottom of a waterfall on the Thai Island of Koh Samui – three days after he left his accommodation to go for a ride on his scooter. 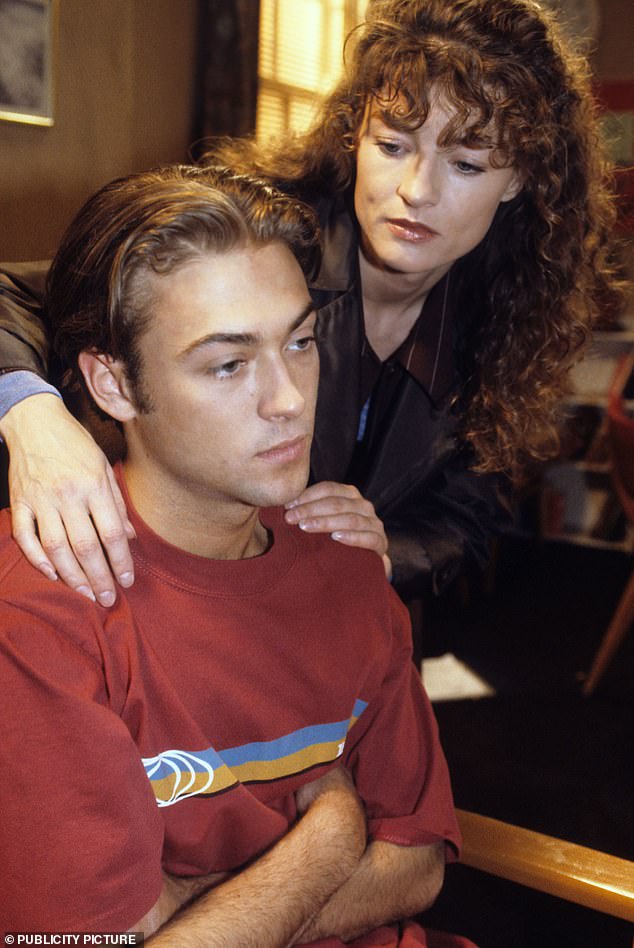 Trailblazing: Paul’s EastEnders character Joe Wicks, pictured here with his mother Lorraine (Jacqueline Leonard), was praised in the 1990s as being a realistic portrayal of someone with schizophrenia

Speaking on Loose Women afterwards, Paul explained: ‘I was on a scooter, no one knew where I was. I came around the corner, there were about 15 wild dogs. One pack had made a kill and the blood attracted the rest of them.’

He added: ‘I pulled into the waterfall and thought the only way I can go is down but I didn’t realise how much I was bleeding. As soon as I touched the rock, I just went over. It was a 20 ft drop and my knee hit something on the way down.

‘It looked like something just flew out of my knee – part of my knee cap – and then I hit the water. Where my knee cap should have been, there was just a hole and I was holding it.’

And the actor’s distress was only exacerbated when the waterfall setting began to resemble somewhat of a horror scene as legions of leeches and crabs appeared from no where.

Emergency crews found the actor after a three-day search of the wilderness when the alarm was raised after he failed to return his rented bike.

The star was semi-conscious and suffering from hypothermia as well as a tropical infection picked up from his untreated wounds and a broken leg.

Speaking of the near-death experience to from hospital, Nicholls told The Sun: ‘I am lucky to be alive. It took such a long time to find me. It’s an understatement to say it wasn’t a great situation.’ 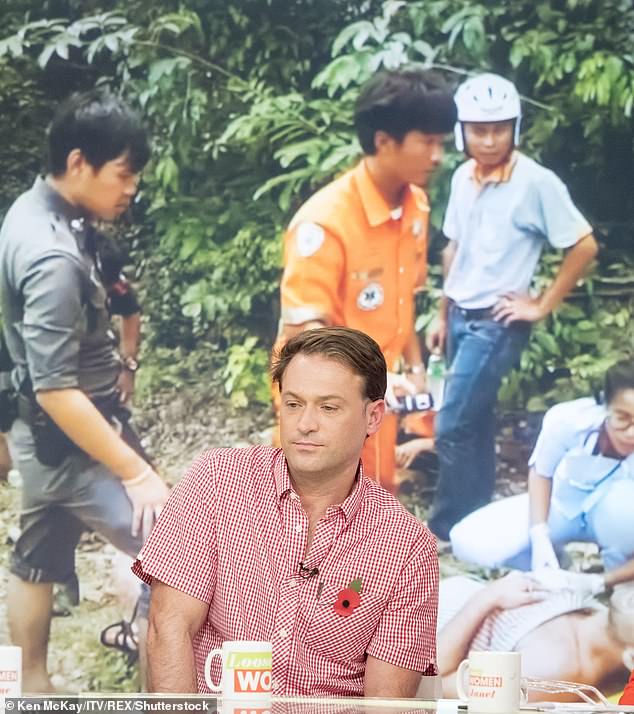 Ordeal: Paul hit headlines in 2017 when he was found with severe injuries at the bottom of a waterfall on the Thai Island of Koh Samui. He is pictured recounting the ordeal on Loose Women in 2017 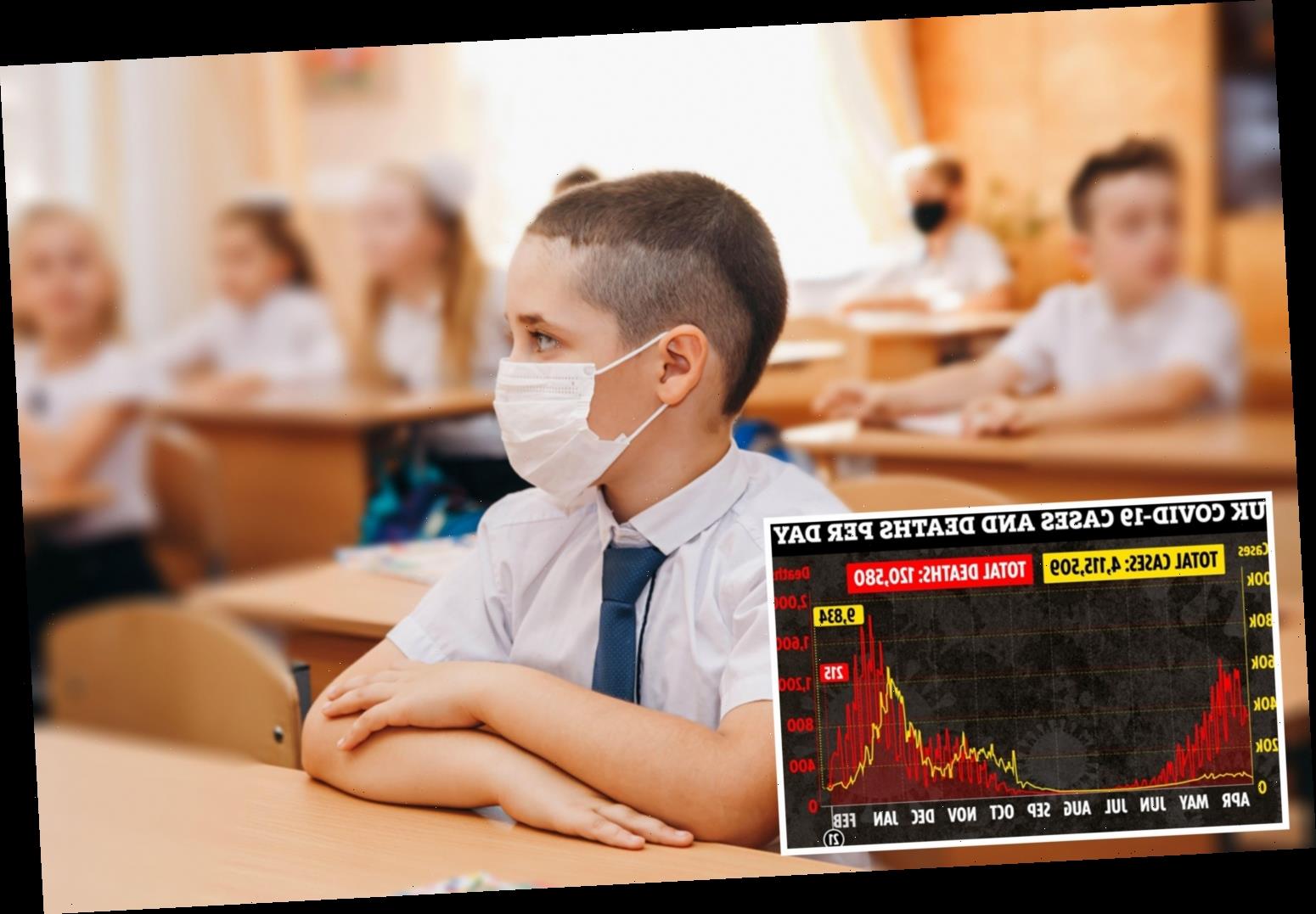 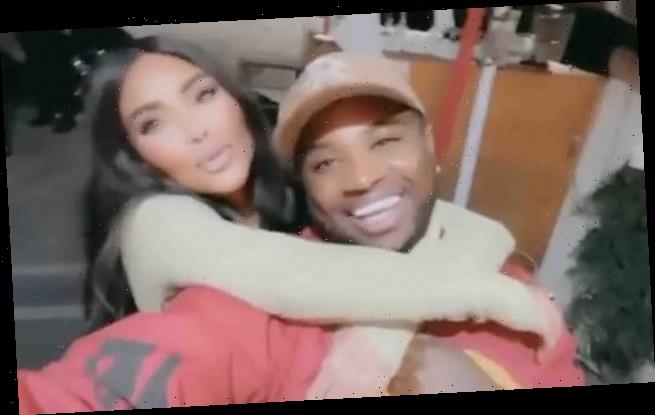 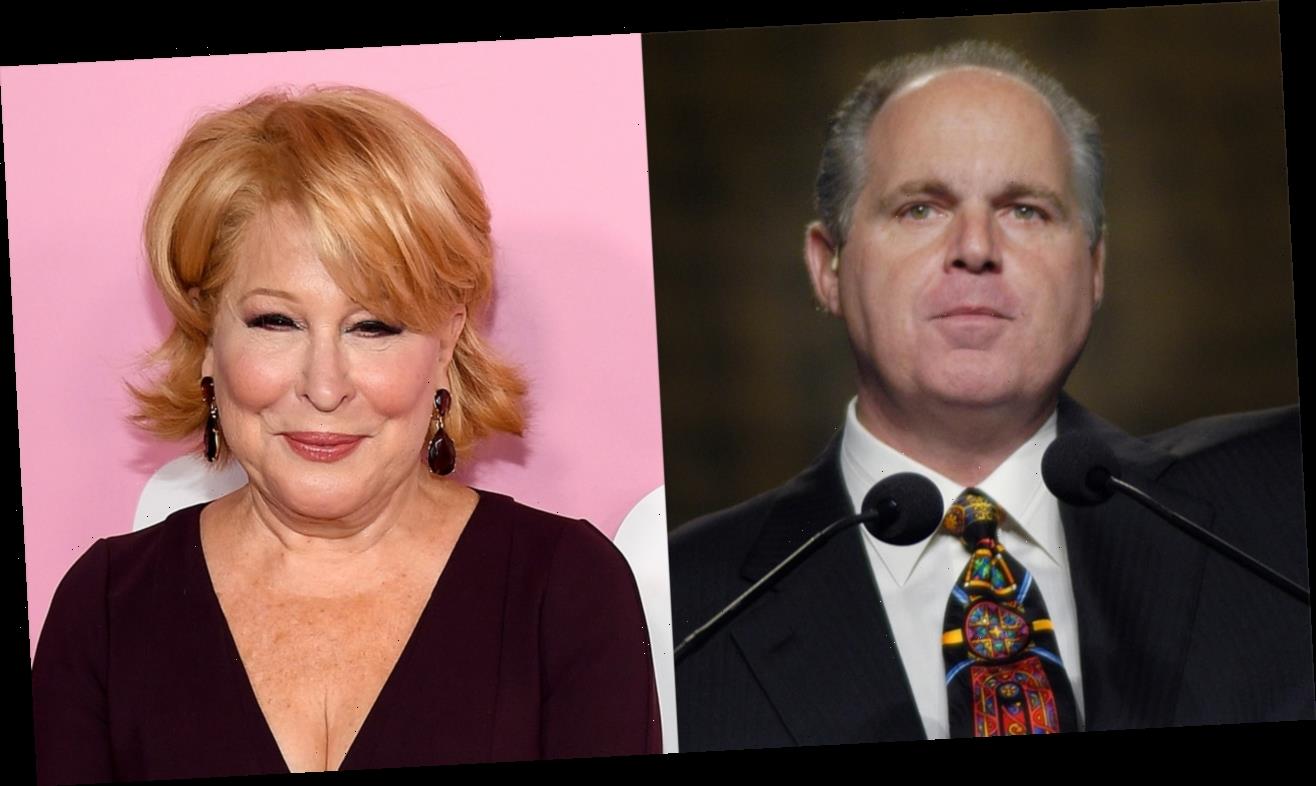