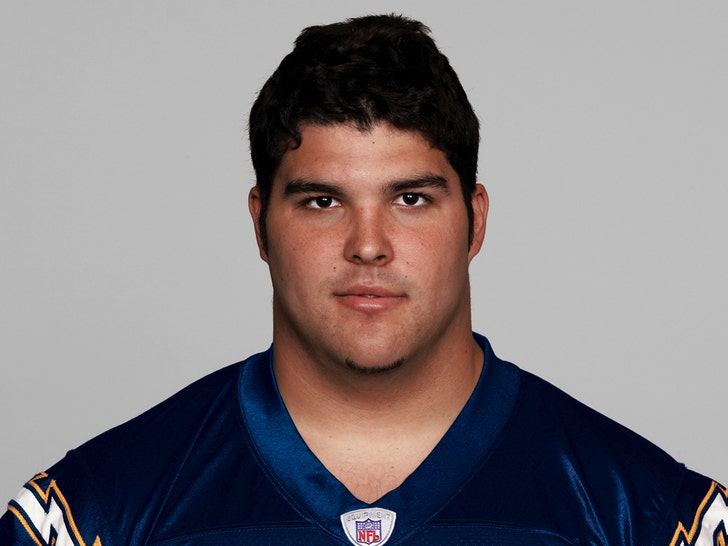 Former Ohio State star Shane Olivea — who played for the San Diego Chargers after his time in Columbus — died on Wednesday, his good friend and ex-Buckeye teammate Bobby Carpenter announced.

Carpenter did not reveal a cause of the death … but said the former offensive lineman passed away at night.

“I’ll never forget the kindness he showed to a young freshman who was clueless and didn’t know anything about anything,” Carpenter said in a statement on Twitter. “#RIPShane #Thankyou.” 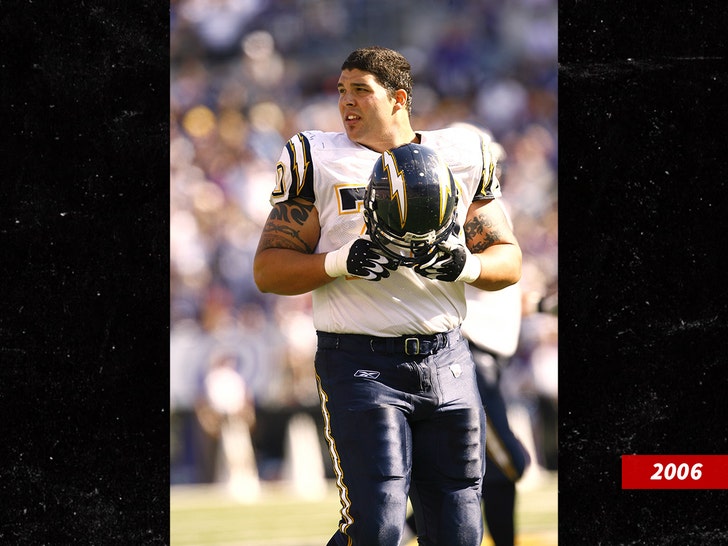 Sadly, an addiction to pain killers ended up derailing his career following the ’07 season. Olivea had said to The Columbus Dispatch in 2017 that his addiction during his playing days was so bad, doctors told him he was fortunate to be alive.

Olivea went to rehab and eventually got better, and he later said he had aspirations of coaching football and mentoring kids.

“Very sad to hear the news of my former teammate Shane Olivea,” ex-NFL O-lineman Roman Oben said on Twitter after learning of the news. “Praying for his family today.”