'Extremely Betrayed' Britney Spears 'Will Hold NOTHING Back' In New Memoir!

Jamie Lynn Spears better hold on tight, because her sister Britney Spears has finally found her voice, and she’s planning to use it!

Now that the pop star has inked a massive book deal with Simon & Schuster (remember, we’re talking about a $15 million deal!), she’s prepared to tell all the juicy details about her life — even if that means exposing her family members for the controversial things they’ve allegedly done in the past at her expense.

A source spoke to Us Weekly on Wednesday about the upcoming book release, and they had some very interesting things to reveal on behalf of Brit’s writing process:

“Britney will hold nothing back in the memoir.”

Oooooh! So simple, and yet says so much!

Unsurprisingly, the Zoey 101 lead will likely be in the hot seat once the book is released, given the sisters’ public feud as of late. Things between the duo came to head after the actress’ memoir Things I Should Have Said dropped earlier this year.

“Britney feels extremely betrayed by Jamie Lynn, as she has expressed publicly. She will lay out that without her, Jamie Lynn would have no career.”

That wouldn’t be the first time the Princess of Pop made such claims!! As Perezcious readers know, the Spears sisters have been battling it out in the press and various social media posts ever since the Lucky singer’s conservatorship came to an end last year. The release of JL’s book in January only made things worse.

When it became a national bestseller, the 40-year-old elder sister took to Instagram with a scathing post, saying:

“Congrats best seller … I’m not surprised at all

Furthering claims that her lil sis was lying, she added:

“I wish you would take a lie detector test so all these masses of people see you’re lying through your teeth about me !!!!”

The frustrated superstar also sent a cease and desist letter Jamie Lynn’s way before the book even came out, so she was clearly upset with the alleged lies that the 30-year-old was spewing during promotional interviews, including a tell-all chat with the Call Her Daddy podcast.

Mathew Rosengart, the singer’s lawyer, wrote in the legal papers:

“Although Britney has not read and does not intend to read your book, she and millions of her fans were shocked to see how you have exploited her for monetary gain.”

“She will not tolerate it, nor should she.”

So very true! Britney’s been through enough already.

Because of all this controversy, Britney has even claimed that she plans to “sue” her family, but she has yet to specify just who she’d like to go after. We have a feeling one of those individuals could possibly be her father Jamie Spears, who helmed the pop star’s 13-year conservatorship.

We wouldn’t be too surprised if the Sweet Magnolias star found herself in some legal limbo from all of this, too, but obviously we’ll have to wait and see what Britney decides to do.

At this point, we’re just eager to hear Britney’s story with her own words. It’s about time she got to have the last say on what happened to her.

Reactions, Perezcious readers? Are you excited that Brit’s book will be candid AF? 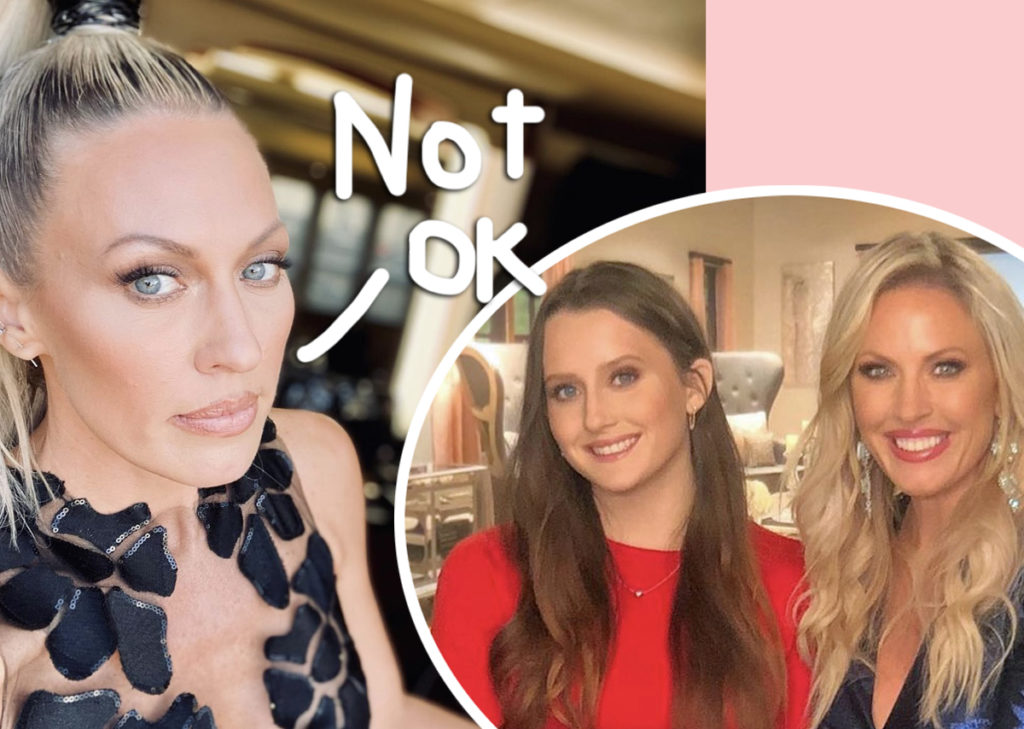 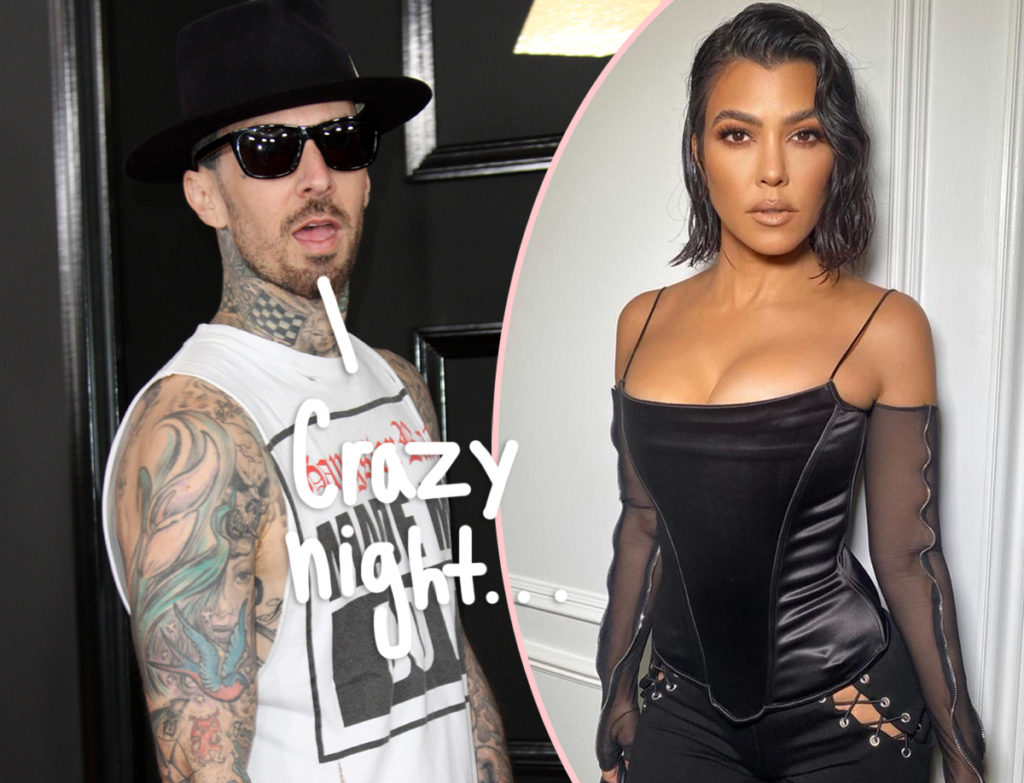 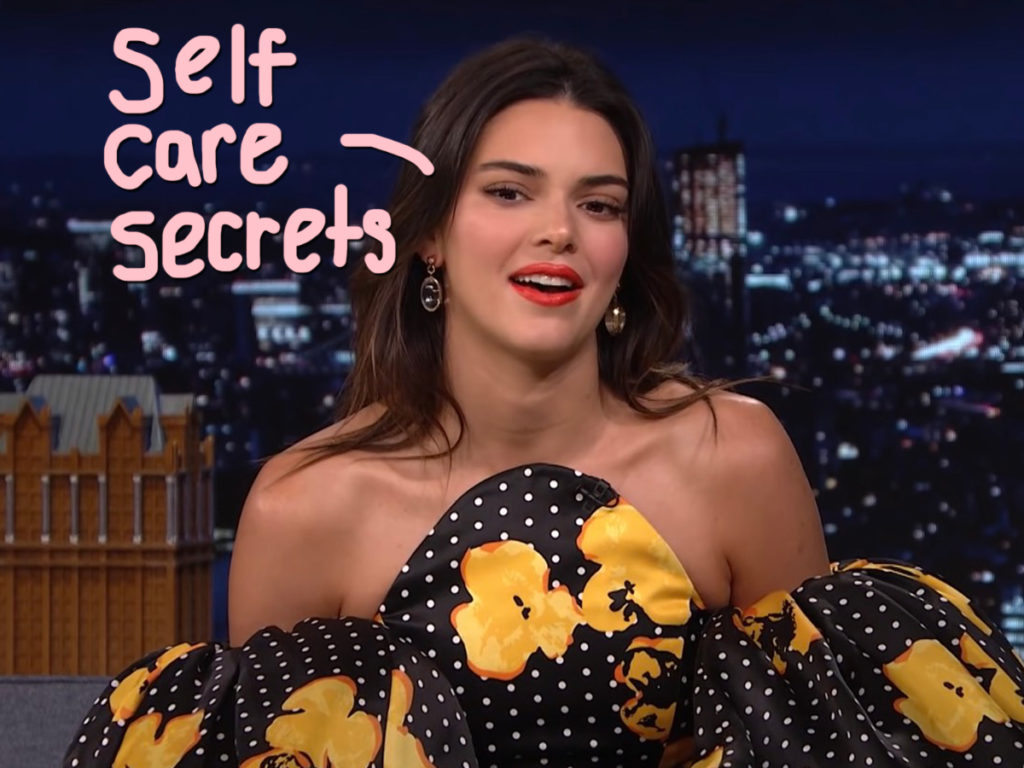