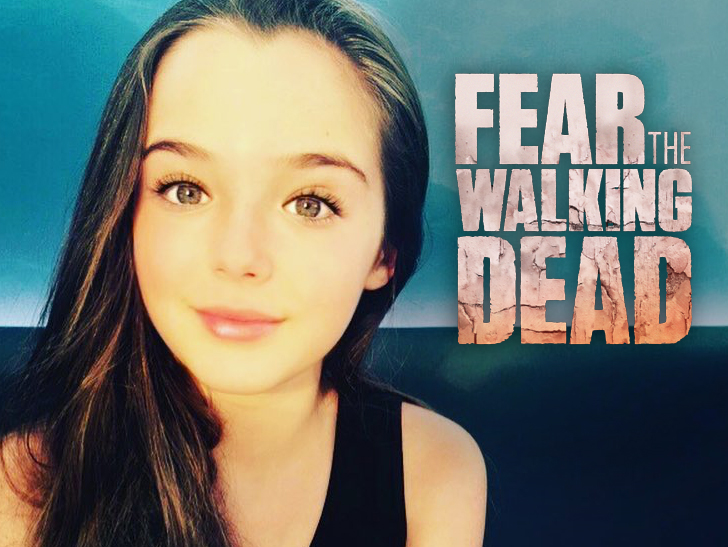 Alexa Nisenson‘s barely 12 years old but she’s already got a very full piggy bank … thanks to a fat check from her work on “Fear the Walking Dead.”

The kid actress — who played Charlie in season 4 — earned $30,000 for appearing in 5 episodes. If she crosses her fingers, things could be looking up in 2019. According to her minors contract, obtained by TMZ, Alexa could earn another $25k if she is picked up for season 5. AMC recently just picked it up for a fifth season.

Alexa’s no stranger to Hollywood. She appeared in Ice Cube‘s “Fist Fight,” starring Charlie Day and Tracy Morgan, and lent her voice in the kids’ TV series “Summer Camp Island” but ‘FTWD’ is her most prominent role yet. That is until “Orphan Horse” is released next week. She stars alongside Jon Voight. 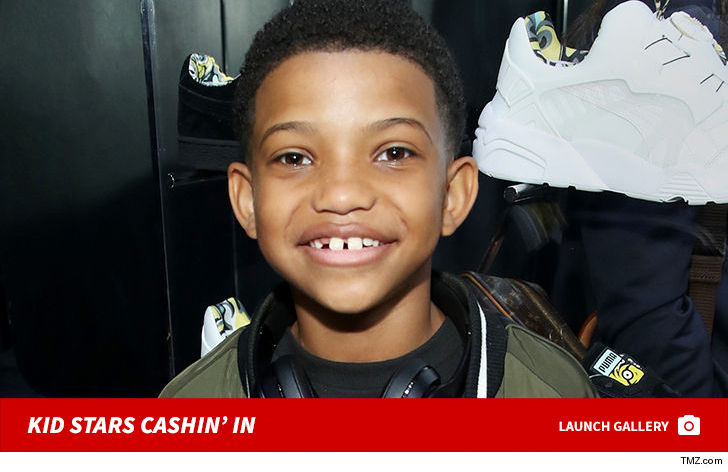