Fiona Bruce husband: Who is Fiona’s husband Nigel? Inside marriage

Fiona Bruce, 56, will appear on the celebrity special of the popular quiz show The Chase alongside fellow television presenters Rick Edwards, Kate Humble and Joe Swash as they attempt to beat the chaser and win money for their respective charities. But what is known of Fiona’s marriage to husband Nigel?

Fiona and husband Nigel Sharrocks have been married 26 years after tying the knot in 1994.

The pair are reported to have first met at an advertising agency.

However, not much more is known of their relationship as Fiona is seen to keep her private life out of the spotlight. 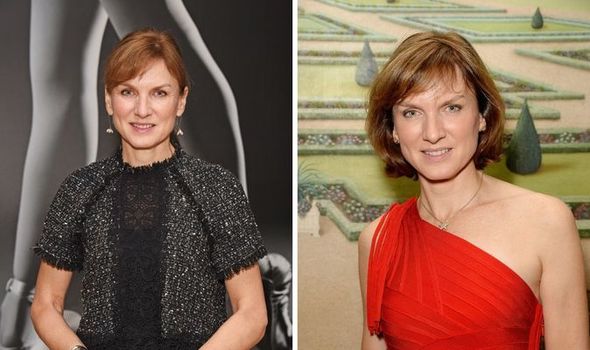 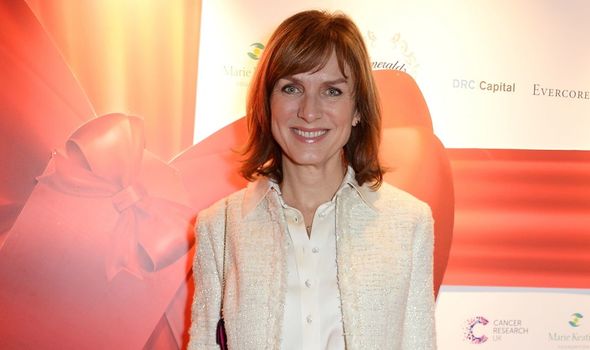 It is known that Fiona and Nigel have two children together.

In 1998, the pair had their eldest child Sam and three years later they welcomed a daughter, Mia.

Just 16 days after the birth of Mia, Fiona returned to Crimewatch where she was working at the time.

In an interview with the Telegraph, Fiona spoke of how she why she chose to go back so quickly after birth. 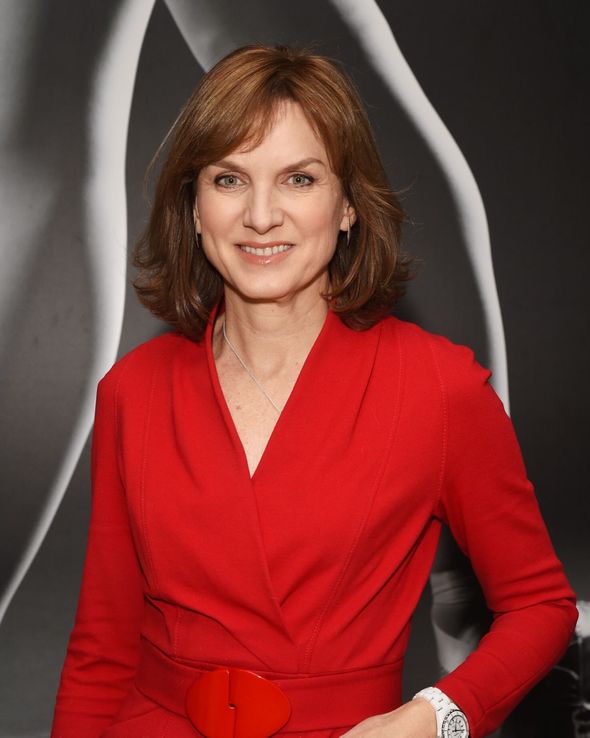 “I don’t want people to think I’m setting a terribly bad example here – the last thing I would advocate is women rushing back to work with a baby.”

She went on to explain that she was able to go back so quickly as she was part-time working.

Fiona continued: “With my first baby, Sam, I was a full-time reporter on Newsnight and took seven months off.

“If I was still doing that job, that’s what I’d have done again.”

Fiona also said how many people questioned her returning to work so quickly.

She explained: “Lots of people have asked if my bosses have been cracking the whip, but they went to great lengths to make sure this was my decision and not theirs.

“I said to them, ‘This is what I want to do’. My boss called me in and said, ‘Are you sure? We don’t want you to feel that you have to come back and no one’s done this before.'” 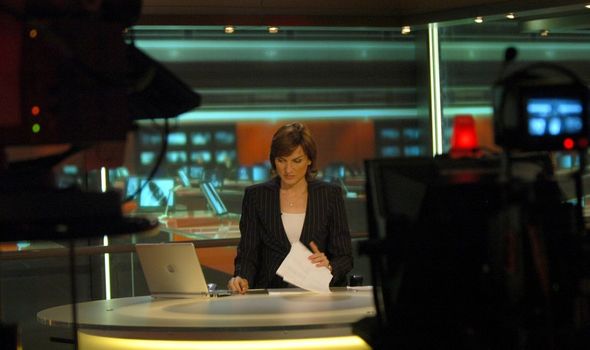 Fiona added that when she did return to work, she took daughter Mia along with her.

She said: “The BBC has been extremely accommodating.

“I really enjoy doing Crimewatch – I take the baby in, and they’re all really keen to see her.

“It’s perfectly possible to do, though I have to take someone with me as I obviously can’t hold her when I go on air.”

Fiona will appear on The Chase Celebrity Special tonight on ITV at 6.25pm.