She made her name as Fleabag, running a ramshackle cafe in the comedy she created.

Then came further success with spy thriller Killing Eve – as writer of the first series.

That helped Phoebe Waller-Bridge make a killing of her own, being drafted in to help script upcoming Bond film No Time To Die and landing a deal to make programmes for Amazon said to be worth £14million.

So perhaps it is no surprise that the 35-year-old has celebrated by splashing out on a luxury home – a £5.2million four-bedroom property in London.

The Victorian house, which neighbours a conservation area, has four bathrooms, a gym, a large bar area and a black and marble kitchen.

It also has a drawing room spanning the width of the house, with marble fireplaces and two sets of French doors. They open on to balconies overlooking a garden featuring an outdoor gas fireplace, a hot tub and a pond. 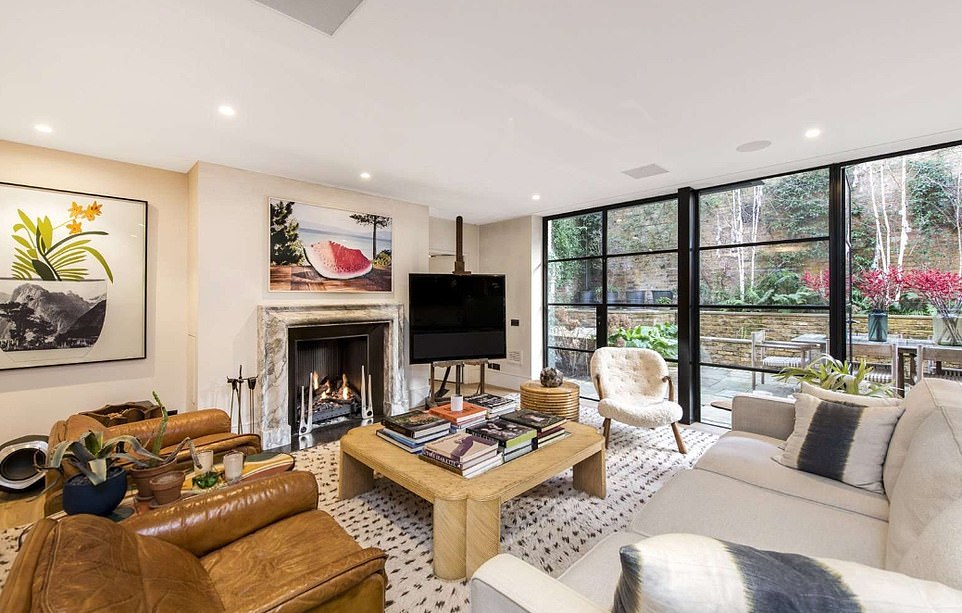 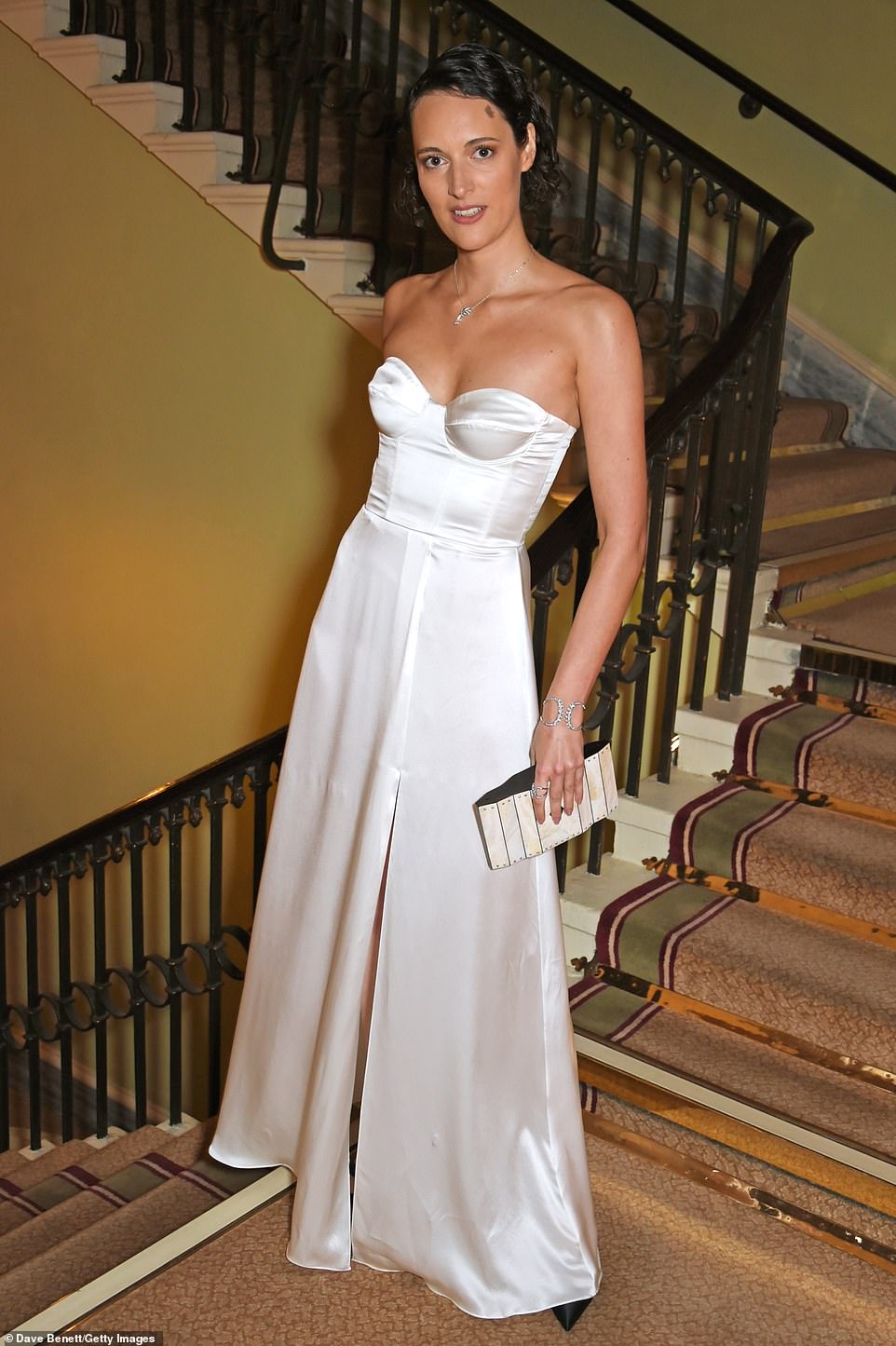 The master bedroom, naturally, has a walk-in wardrobe. The actress and writer, who grew up in west London, purchased the double-fronted property in July last year, Land Registry documents show.

Luxury is nothing new for Miss Waller-Bridge, though, as she comes from a privileged background.

She was privately educated, her maternal grandfather was a baronet and her father is descended from the landed gentry.

Her sister Isobel, 37, is a composer with whom she has collaborated. Her route to stardom, after graduating from Rada, began in 2013 when she performed Fleabag as a one woman play at the Edinburgh Festival Fringe. 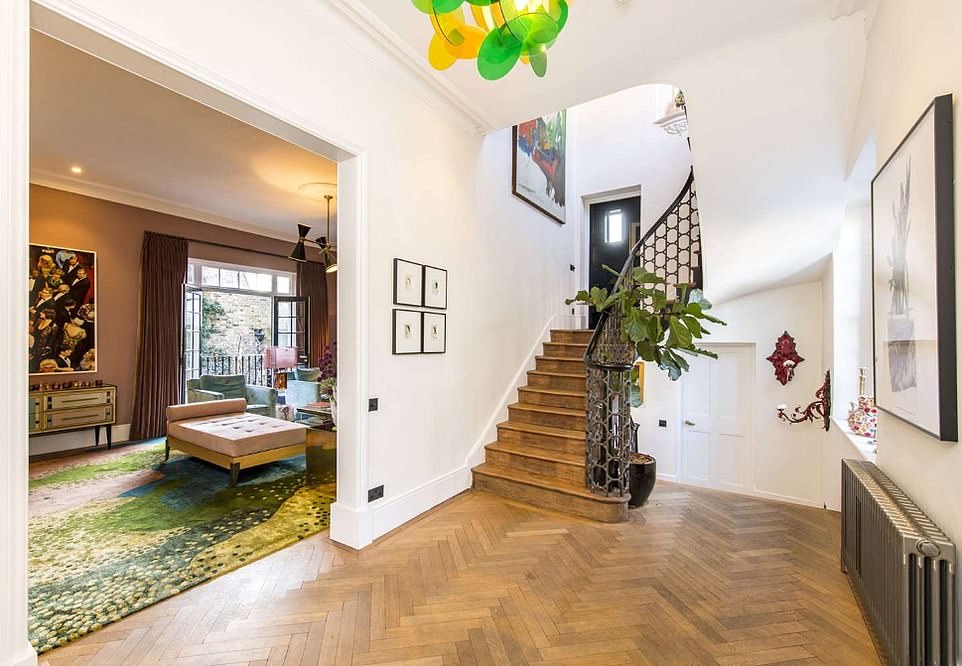 The large hallway is opened up onto more living space. It is also bright and airy thanks to large windows 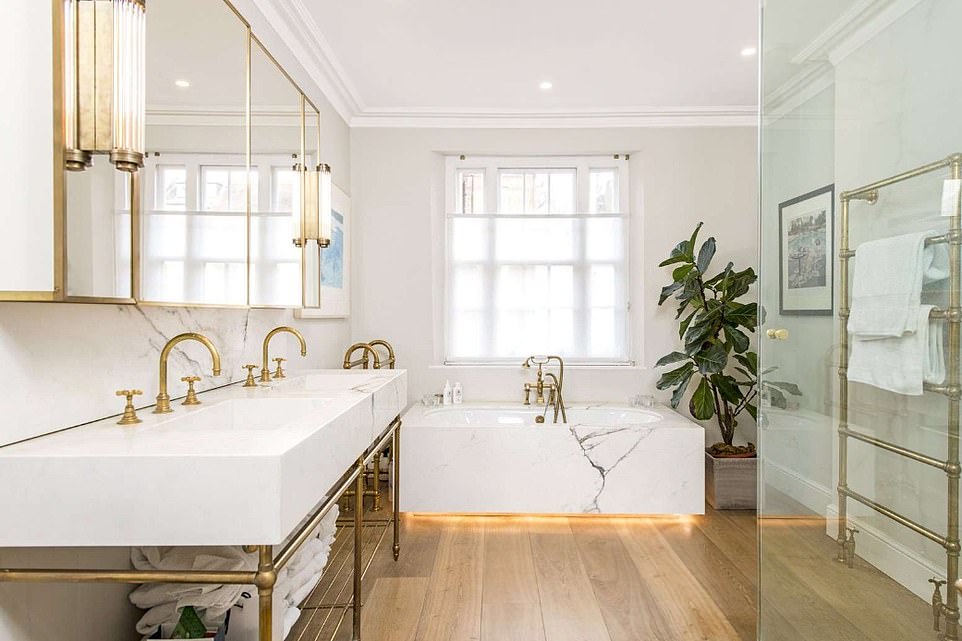 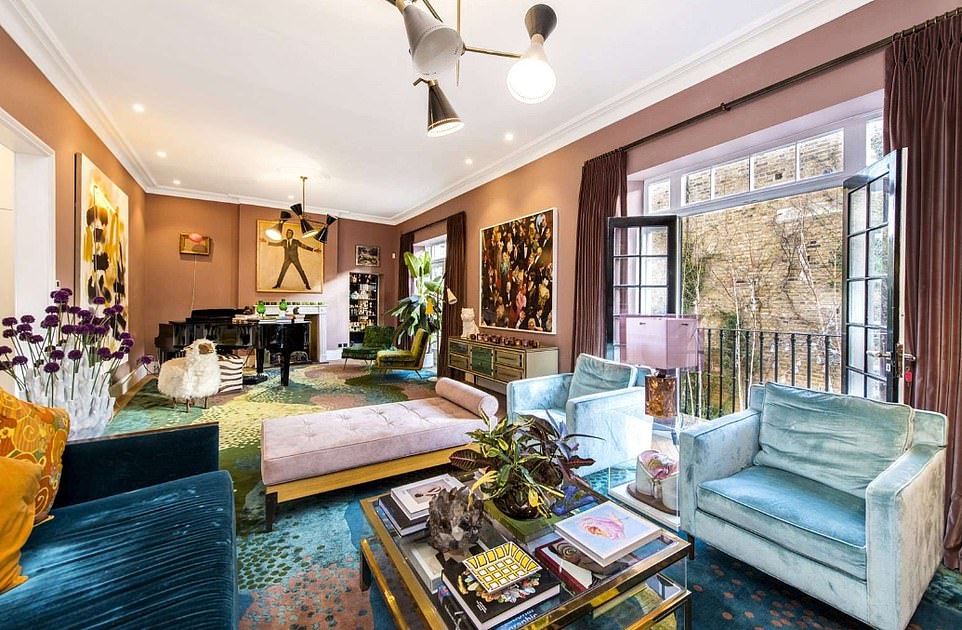 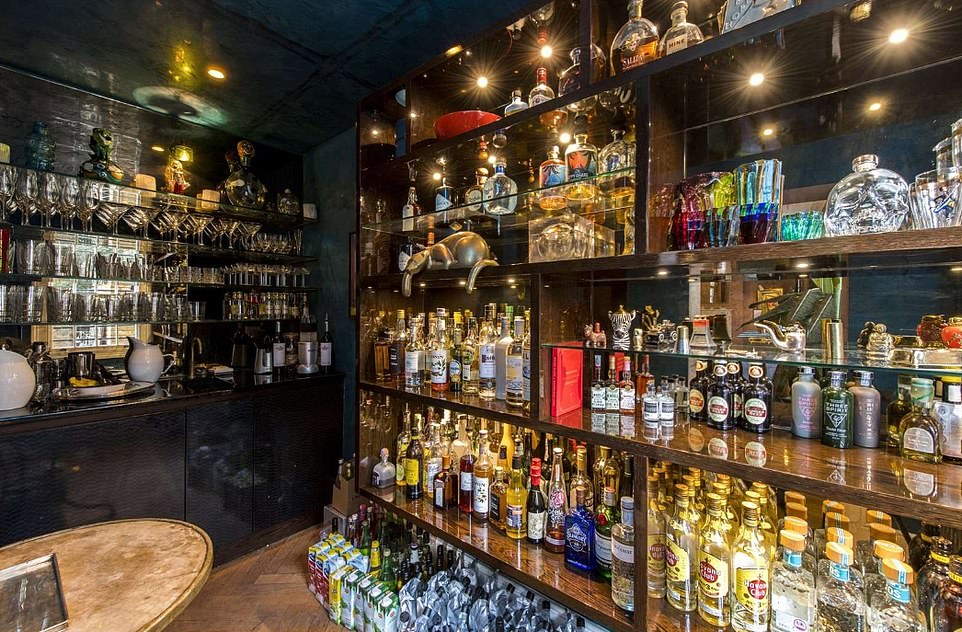 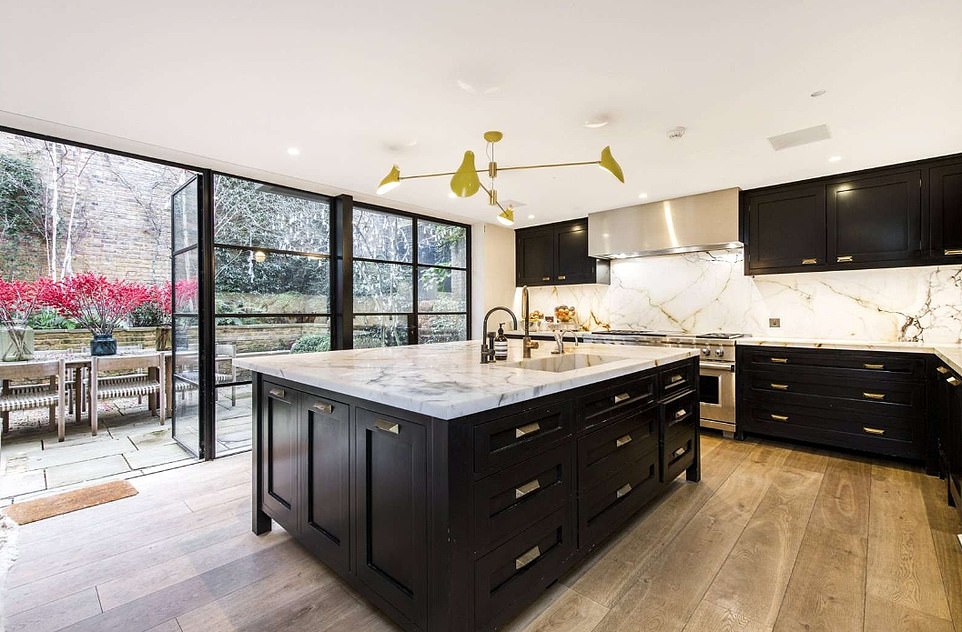 She was signed by the BBC to adapt the tragicomedy into a sitcom that ran for two seasons, becoming a huge success and winning her a Bafta, three Emmy awards and two Golden Globes.

She followed that with her work on Killing Eve and No Time To Die. This year she danced alongside Harry Styles in the video for his single Treat People With Kindness.

She was recently cast in the upcoming fifth, and as yet untitled, Indiana Jones film and will also star and executive produce Amazon’s TV reboot of Mr and Mrs Smith.

Accounts for her company PMWB Ltd, of which she is the sole director and shareholder, show that in the financial year to April 2020 she generated more than £8million.