The band’s frontman, 52, recalled getting a visit from the Duke of Sussex, 36, after hurting his leg while touring with the Foo Fighters in Europe in 2015, noting how “chill” Harry was.

“He brought me this thing to hold my iPad so I could just watch movies and s–t. It was great. He was cool,” Dave added. “He smacked Taylor in the face one time.”

Hawkins, 48, for his part, said “It pissed me off, actually,” before explaining how and why it happened. The Texas native assured listeners it was all in good fun.

The musician added, “I mean, I got slapped in the face by the prince. That’s OK, really, when you think about it.”

Hawkins previously talked about the slap in question during an interview with BBC News in 2017. He revealed that it happened before the 2014 Invictus Games. “I was a little like, ‘What was that?’ It was great, it was funny. I wore that slap with pride,” he said at the time.

Prince Harry has a good relationship with the musical duo. When Grohl underwent surgery in London in 2015, the royal was among the first visitors he received, he revealed to BBC News. “He’s the sweetest. I owe you a text, Harry,” Grohl said at the time.

Grohl also said Harry arrived without an entourage. During his visit, he met the Foo Fighters lead singer’s daughters Violet, 14, Harper, 11, and Ophelia, 6.

The Ohio native recalled, “It’s funny, our nanny was there and she came into the room with the kids and I said, ‘This is Harry,’ and it took her five or six minutes before she realized it was the prince of England.”

Grohl broke his leg doing a stage dive during a show in Sweden. He finished performing before telling the audience, “I think I just broke my leg.”

Prince Harry’s Cutest Moments With the Queen Through the Years

Grohl continued touring with his broken leg, performing and playing guitar from a custom seat created for the stage. 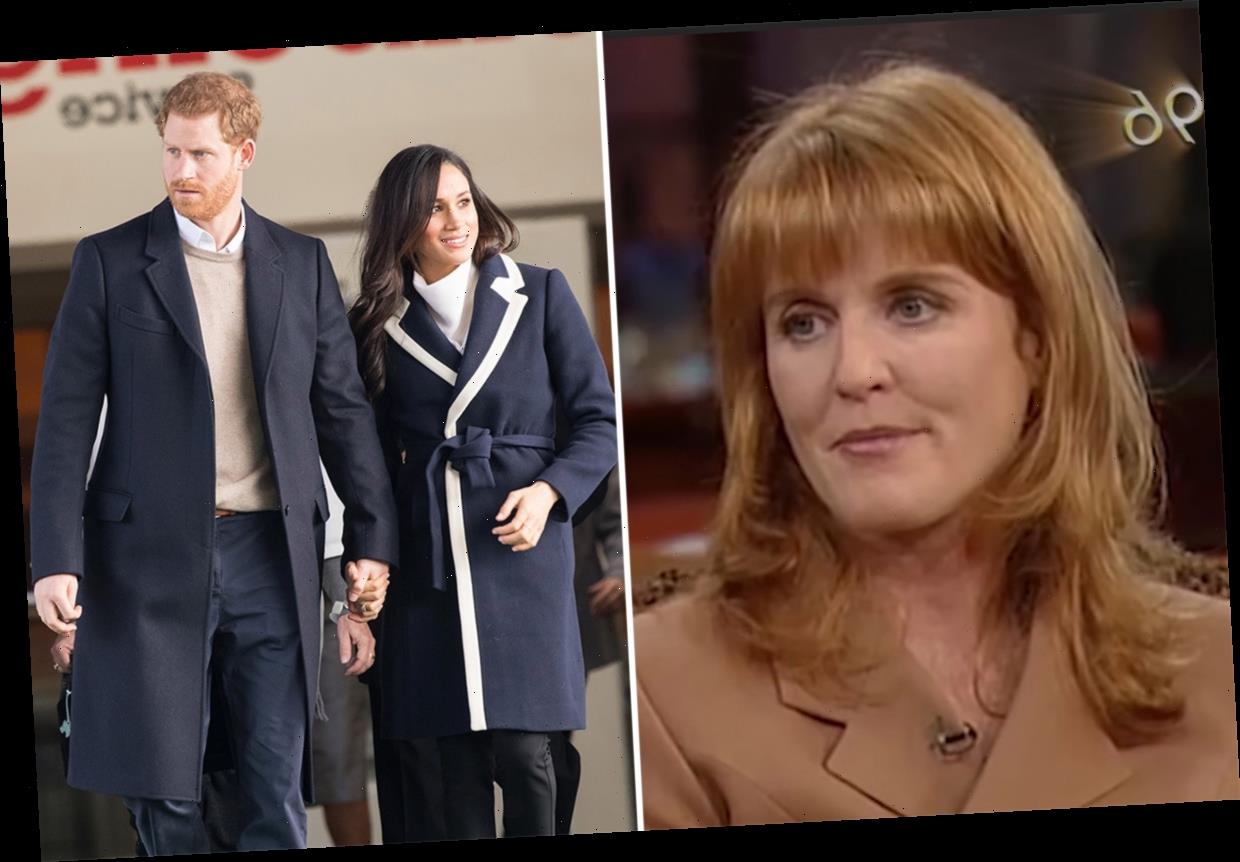 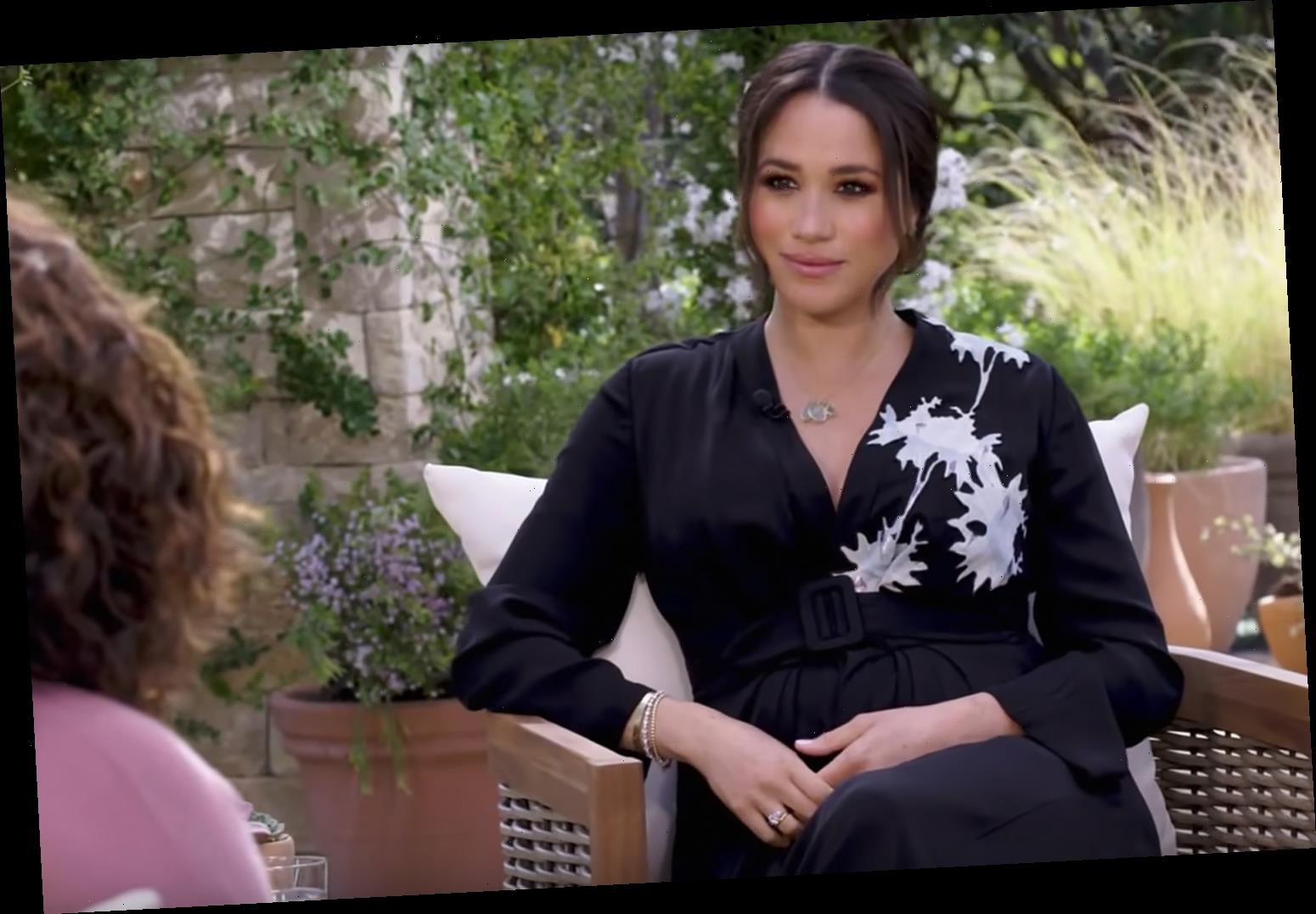 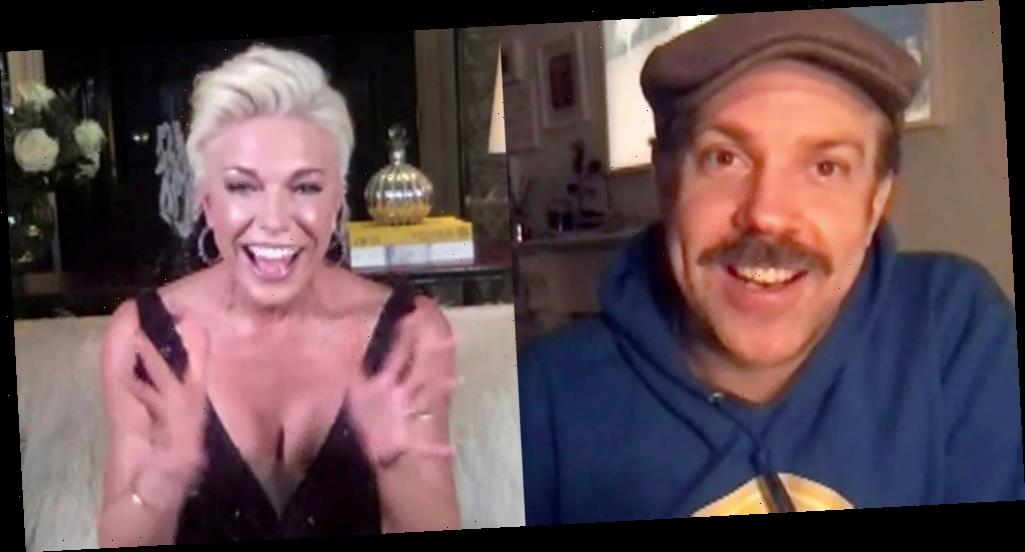 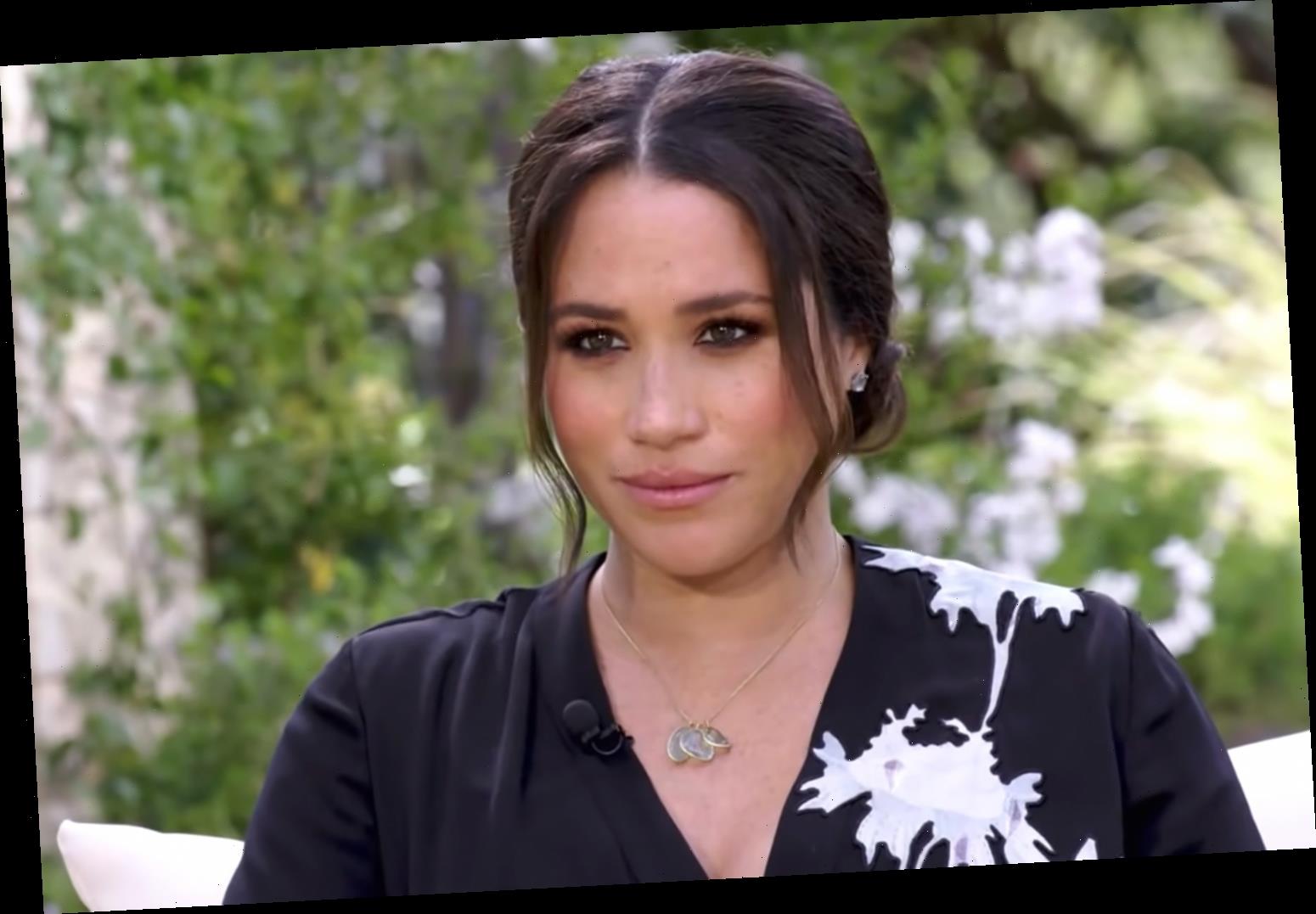