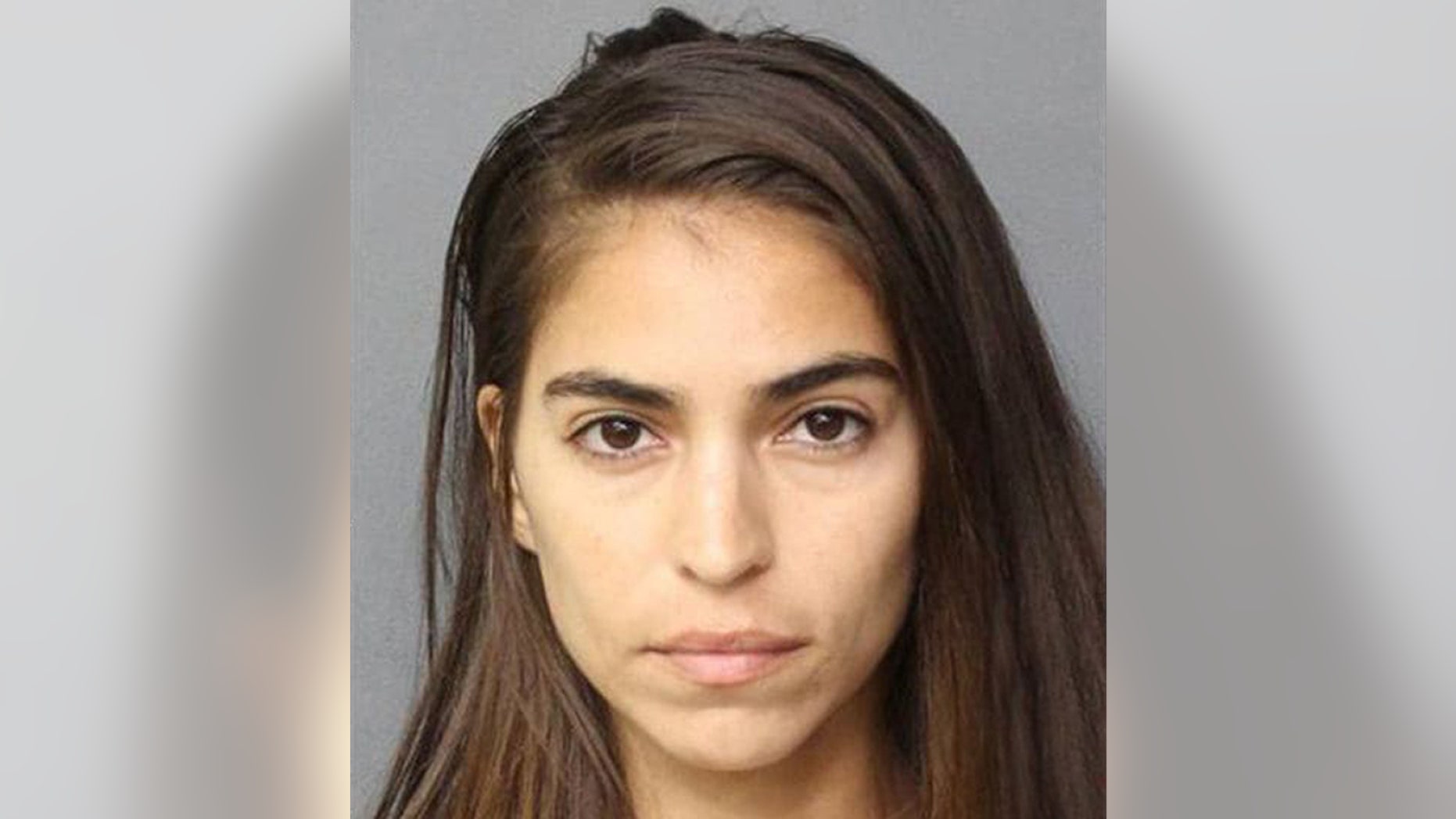 Antonella Barba was arrested on drug charges Thursday in Virginia, a report said.

A former contestant on “American Idol” appears to have fallen on hard times.

Antonella Barba, 31, who competed on the talent-search show during its sixth season, has been arrested for attempting to distribute heroin, TMZ reported Saturday.

Barba was arrested around 11:30 a.m. Thursday in Norfolk, Va., and faces a felony drug-distribution charge, according to the report.

It was just the latest controversy for the aspiring singer, who reportedly was arrested for shoplifting in New York City in 2011, and drew backlash in 2007 for posing in a wet T-shirt near the World War II Memorial in Washington, D.C.

Barba’s appearance on “Idol” was marked by controversy when some revealing photos of her appeared online while she was a contestant. She was allowed to remain in the competition but was ultimately voted out by the show’s fans.

The situation was revisited a few years later when popular contestant Frenchie Davis was disqualified over circumstances similar to those for which Barba was not punished, ET Online reported.

The racy photos that appeared on the Internet sparked a lot of speculation about Barba, but a close friend from her native New Jersey defended the singer, insisting that the “really bad ones” were not Barba.

Barba’s most recent TV appearance, according to TMZ, was her participation in a “Jimmy Kimmel Live!” segment in which she and other former “Idol” contestants addressed the question, “Where Are They Now?” Margot Robbie Stumbled Across This Skincare Product & Now She Can’t Live Without It!
We and our partners use cookies on this site to improve our service, perform analytics, personalize advertising, measure advertising performance, and remember website preferences.Ok