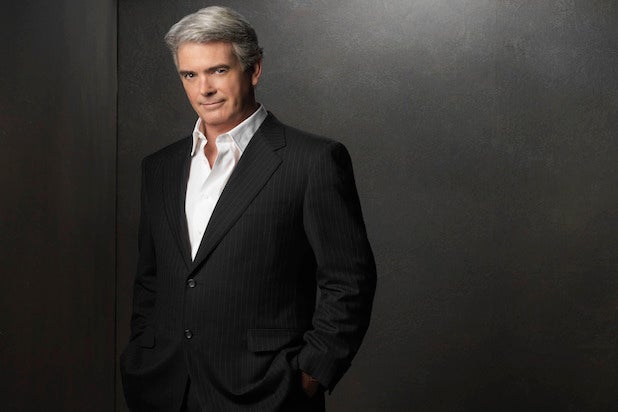 Fox News announced Monday a major reshuffling of its daytime programming. Among the major moves are Martha MacCallum from 7 p.m. ET to 3 p.m., Harris Faulkner from 1 p.m. to 11 a.m. and John Roberts from the White House to an anchor’s chair.

Fox News Media CEO Suzanne Scott made the announcement and said all changes will be effective next Monday.

“America’s Newsroom” is relaunching, set to air from 9 a.m. ET to 11 a.m. ET. Founding anchor Bill Hemmer will co-host with Dana Perino. At 11 a.m. will come the new show, “The Faulkner Focus,” followed by noon’s panel show, “Outnumbered,” which has remained in the slot for years.

At 1 p.m., outgoing chief White House correspondent Roberts will host a new show, “America Reports,” with Sandra Smith. Fox News will announce in the coming weeks who is to fill Roberts’ seat in the White House briefing room during President-elect Joe Biden’s administration.

“America Reports” will last two hours, until 3 p.m. At that time, MacCallum’s “The Story” will air. She is the only anchor whose old show is making the jump with her to a new time slot; the rest, like Faulkner and Hemmer, are launching new shows altogether. In the 7 p.m. time slot “The Story” once held down will be a new opinion program titled “Fox News Primetime.” For the time being, that show will see a rotating cast of temporary hosts. A permanent host will be announced.

From there, the schedule remains the same: Neil Cavuto will continue to host “Your World” at 4 p.m. followed by hit panel show “The Five.” At 6 p.m. remains Bret Baier’s “Special Report.” The primetime lineup of Tucker Carlson, Sean Hannity and Laura Ingraham is unchanged.

“As we kick off a new year, we are excited to announce new changes to our schedule. We have the best-in-class anchors, interviewers, reporters and talent in all of news media. This new powerful lineup ensures FOX News Media will continue to deliver outstanding coverage for our viewers who depend on the most trusted names in the business,” said Scott in a Monday statement.