Friends cast: ‘It was terrifying’ Gunther actor reveals his most difficult line

Friends actor James Michael Tyler, 57, played Gunther on the comedy show for a decade. Fans saw his character lust after Jennifer Anniston’s alter ego, Rachel Green and fell in love with his dry sense of humour and quick wit. In an exclusive interview with Express.co.uk James recalled his most difficult line in the show, and how he tried to make sure they didn’t get cut in the final edit.

“The first line was the most difficult where I had one word ‘yeah’,” he said.

The actor explained that before Gunther was cast as a recognisable and loved character on the show, he was just a background actor that worked in the coffee shop.

“If you’re a background performer you can’t make noise you just mime,” he said.

“I was doing that for so long and listening to the actors on the huge sound stage in front of a live audience.

“Hearing my voice say ‘yeah’ for the first time boom over the speakers, I was nervous – it was terrifying! I shook. But that broke the ice.”

While James had a lucky stroke that the producers decided to cast Gunther and turn him into a renowned individual, he admitted that he over rehearsed his lines.

“It’s easy to over rehearse if you have the script in front of you for four days,” he explained.

“You’re just trying to make sure your line stays in there and make it funny, hoping the writers still laugh at what they thought was a funny Gunther joke.

“Keeping that in there and fresh is difficult and there were times with “hey buddy this is a family place put the mouse back in the house” as I rehearsed it I put more emphasis on different parts and it sounded so fake.” 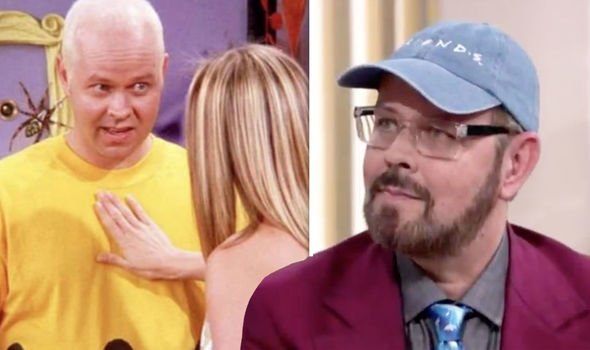 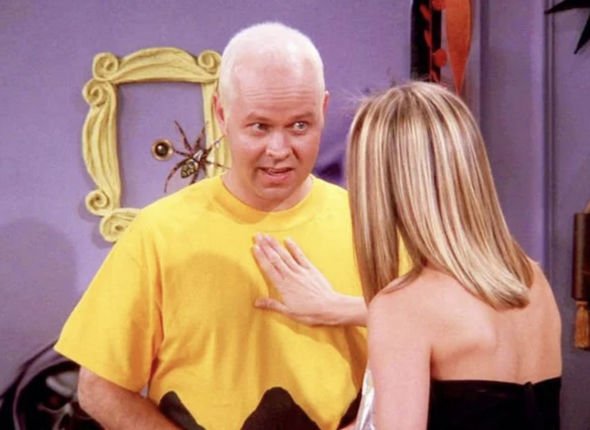 The small screen favourite also disclosed his favourite scene of all time out of the many episodes he featured in throughout the decade Friends ran.

The scene was with co-star Jennifer Anniston who James worked closely with.

“My favourite and most difficult was the final scene with Jennifer Anniston,” he said.

“Where Gunther professes his love and she [Rachel Green] doesn’t love him in the same way.

But that wasn’t the only reason why it was hard. James had another cause for that being his most loved scene.

“It was just a difficult scene because consciously I said, ‘these are the last lines I’m going to utter as a character on this show’.

“I’m grateful because they [the writers] gave Gunther closure.”

The actor was over in the UK for FriendsFest as the show is celebrating it’s 25th Anniversary this year. 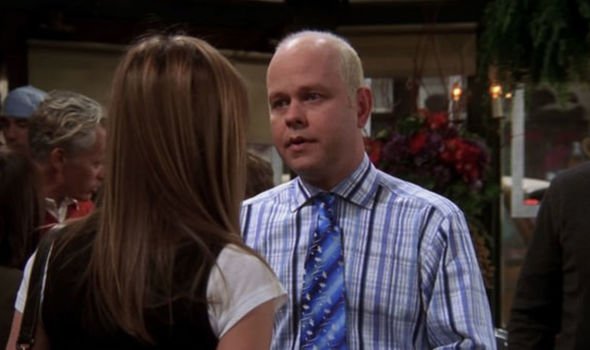 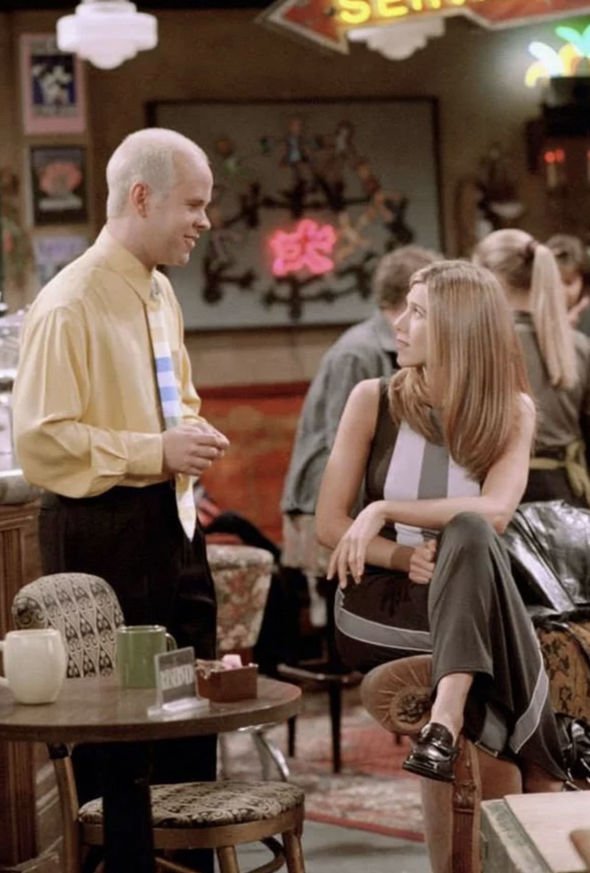 Friends was acted in front of a live audience and the actor touched on how hard it was to keep a straight face when they were filming funny scenes.

He said: “Fortunately I built Gunther to be deadpan and emotionless.

“Maybe that’s why people don’t consider I can act,” he giggled recalling the fun they all had on set.

“It was tough sometimes. The main six were having so much fun and a lot of what you see in the final episodes were ad libs consistently from Matthew Perry.”

“Quite often Matthew would have a much funnier, spontaneous line in the scene in rehearsal and [the writers] would replace the written line with his ad lib. We laughed a lot on the set.”

Friends airs daily on Comedy Central and is available to stream on Netflix.