From Camila Cabello to John Mulaney, here's the cast of the new 'Cinderella' remake, so far

Sony is releasing a musical-comedy reimagining of "Cinderella" in February of 2021 — and the cast is filled with recognizable stars.

Many details about director Kay Cannon's musical remake are under wraps, but a few major casting decisions have already been confirmed.

Here's who will be appearing in the upcoming "Cinderella" remake.

Camila Cabello will be playing the titular role. 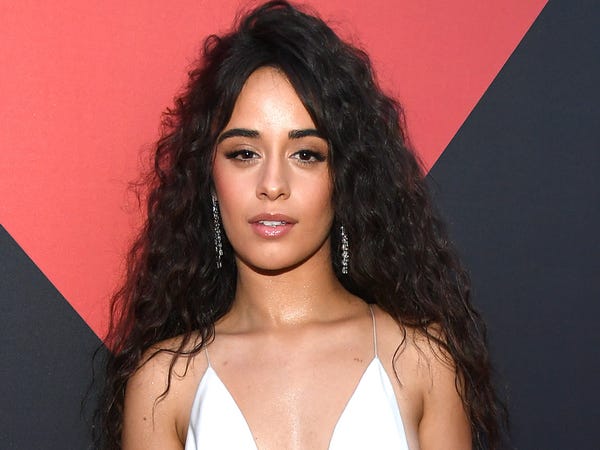 Although she has appeared on a couple of TV series, this will be Camila Cabello's first major film role.

Audiences may recognize Cabello from her work as a musician, with hits like "Havana" and "Señorita." Prior to becoming a solo artist, she rose to fame as a member of the all-girl pop group Fifth Harmony.

Billy Porter will star as the Fairy Godmother. 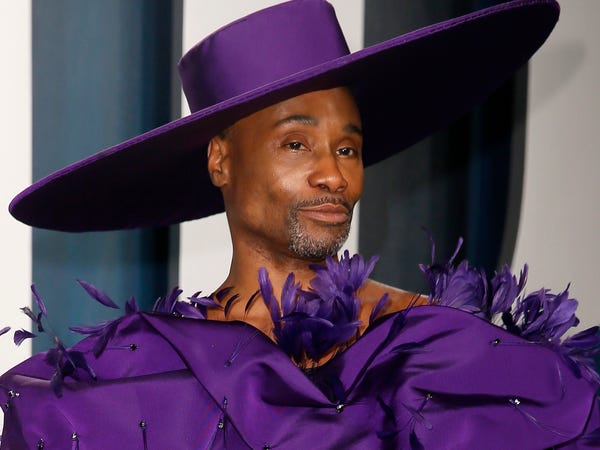 "Pose" star and Broadway actor Billy Porter is set to play the film's version of the Fairy Godmother.

In addition to having a successful career on stage and television, Porter is known for being a fashion icon, pushing gender boundaries, and paving the way for more representation in Hollywood.

Idina Menzel is set to play the evil stepmother. 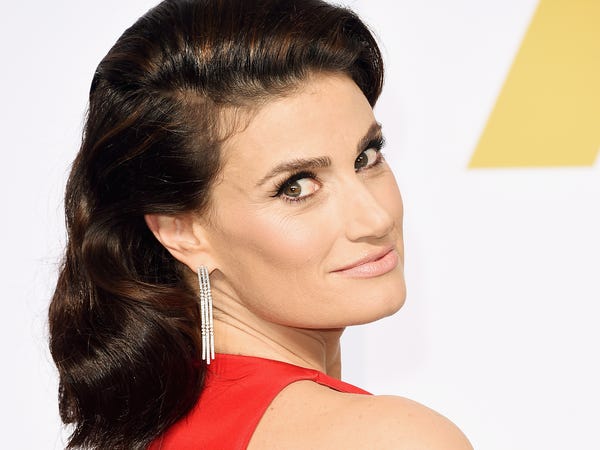 Idina Menzel will portray the evil stepmother to Cabello's Cinderella.

Menzel rose to fame by playing Maureen in the original cast of the musical "Rent," which led to her successful career on Broadway. She went on to originate roles such as Elphaba in "Wicked."

With the help of the movie version of "Rent" (2005), she transitioned into film and television including her current success as the voice of Queen Elsa in Disney's "Frozen" franchise. 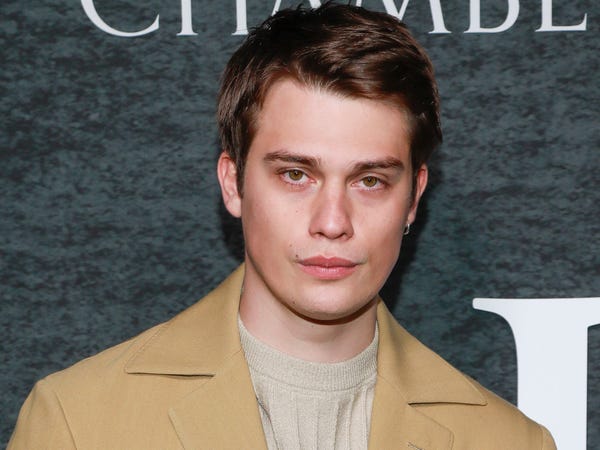 Londoner Nicholas Galitzine will star as Cinderella's love interest, Prince Robert, who will be an updated version of Prince Charming.

Galitzine is known for his role on the Netflix series "Chambers," where he plays a struggling man who is mourning the loss of his brother.

"Cinderella" will be one of Galitzine's first major film roles. He previously appeared opposite Luke Perry in "The Beat Beneath My Feet" (2014) and starred in the romantic comedy "High Strung" (2016).

Pierce Brosnan will star as Prince Robert's father, the king. 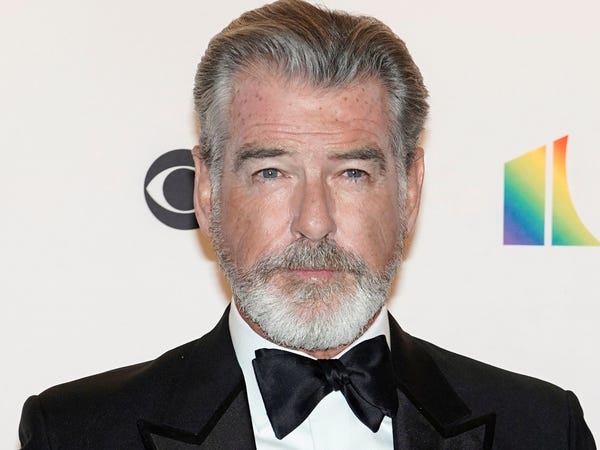 Pierce Brosnan will be playing Prince Robert's father, otherwise known as the king.

Although Brosnan has had a very successful career in film and on television, he is perhaps best-known for his roles as James Bond in the "007" films and Sam in the  "Mamma Mia!" movies. 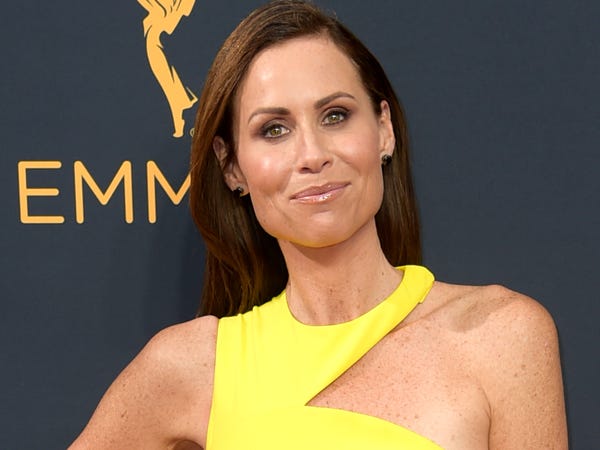 Oscar- and Golden Globe-nominee Minnie Driver will portray Queen Beatrice in the film.

She has also appeared on many TV shows, including "The Riches," "About a Boy," and "Will & Grace."

Maddie Baillio and Charlotte Spencer will play the evil stepsisters, Anastasia and Drizella. 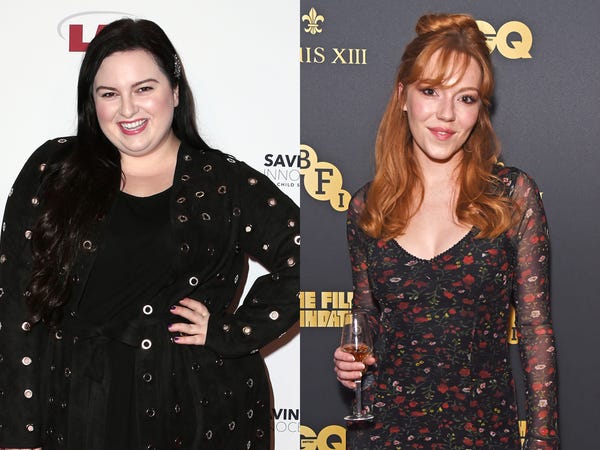 Joining Menzel in Cinderella's evil stepfamily, Maddie Baillio and Charlotte Spencer are set to star as the stepsisters Anastasia and Drizella.

Baillio is known for her role as Millie Michalchuk in the Netflix film "Dumplin'," but audiences may also recognize her as Tracy Turnblad in the 2016 production of "Hairspray Live!"

Spencer is known for starring on the British series "The Living and the Dead" and voicing Angelina on the "Angelina Ballerina: The Next Steps" series. She also appeared on the mini-series "Glue" and had a minor role in "Les Misérables" (2012). 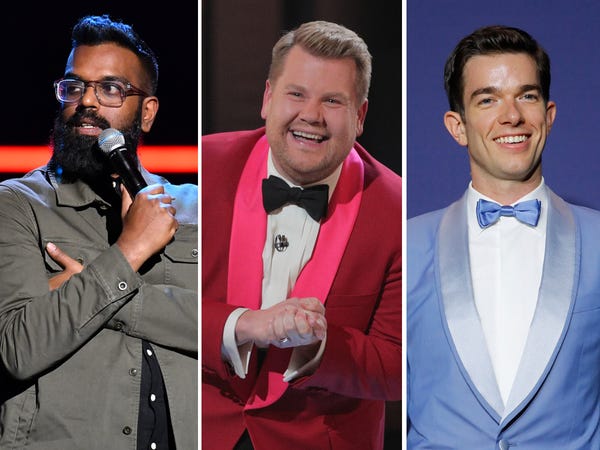 Taking on the roles of the mice-turned-footmen will be three comedians — Romesh Ranganathan, James Corden, and John Mulaney.

British standup comedian Ranganathan is known for his deadpan style of comedy. He's appeared on a variety of television shows and performs stand-up shows regularly.

Corden is one of the producers of this reimagining of "Cinderella," and he is best known for his late-night talk show, "The Late-Late Show with James Corden." The British comic actor also starred in the adaptations of "Cats" (2019) and "Into the Woods" (2014).

American stand-up comic Mulaney started as a writer for "Saturday Night Live." He has a variety of popular stand-up specials on Netflix and has recent voice-acting credits on the series "Big Mouth" and in the Oscar-winning animated film "Spider-Man: Into the Spider-Verse" (2018).