Gal Gadot has admitted that the video of herself and her celebrity friends singing John Lennon’s Imagine at the start of the coronavirus pandemic was ‘in poor taste’.

The Wonder Woman star, who had been joined by the likes of Natalie Portman, Jimmy Fallon, and Jamie Dornan for the clip, was prompted by ‘pure intentions’ but confessed it didn’t ‘hit the bullseye’.

‘The pandemic was in Europe and Israel before it came (to the US) in the same way,’ Gadot told InStyle.

‘All pure intentions, but sometimes you don’t hit the bulls-eye.’

In the video, which was viewed more than two million times on Instagram, Gal explained she has been in isolation for six days and the global crisis had left her feeling ‘philosophical’. 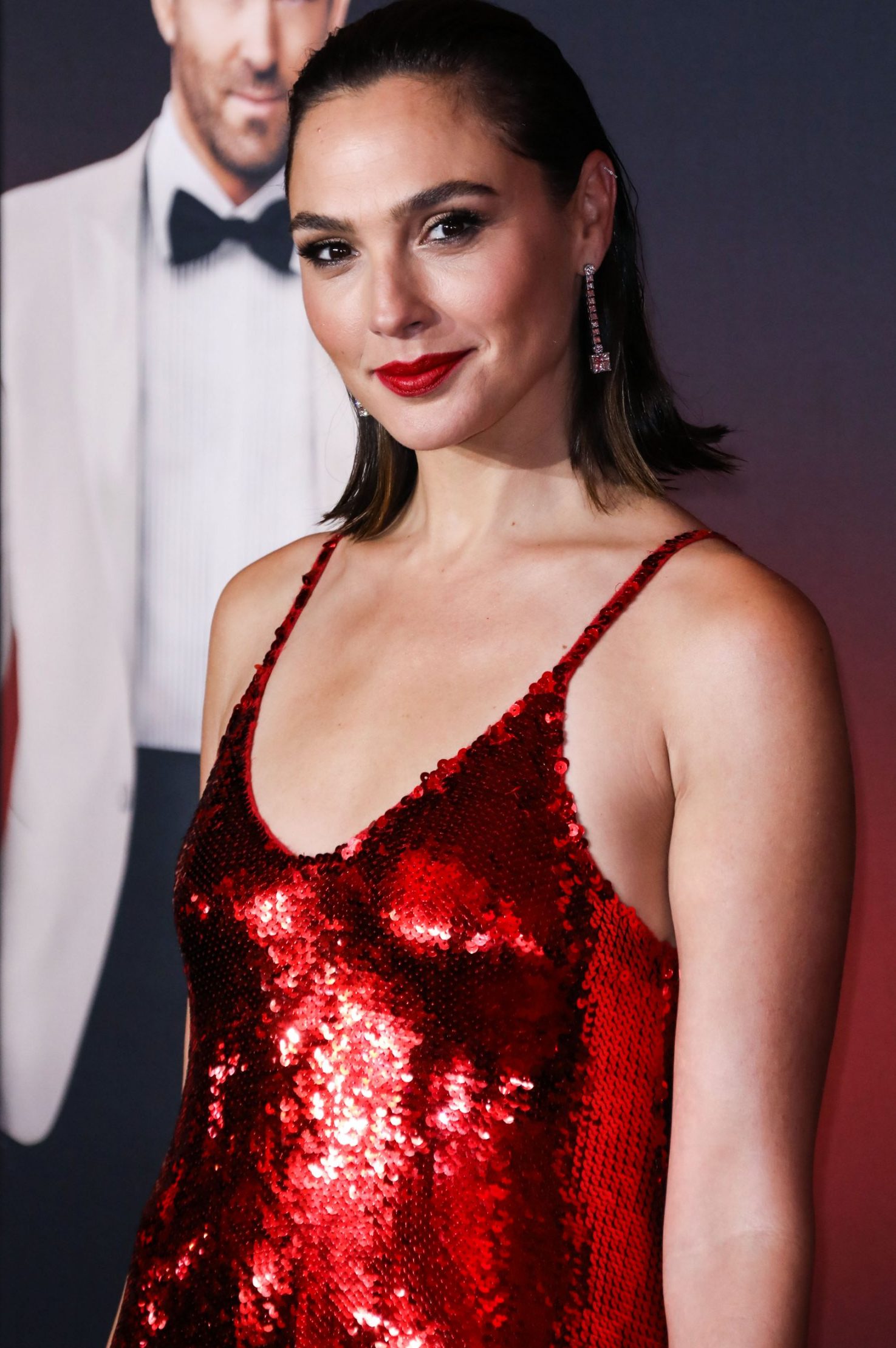 The 36-year-old then started to sing the 1971 classic with a bunch of famous faces taking turns to sing portions of various verses.

‘We are in this together, we will get through it together,’ she captioned the post at the time.

However, the video, which was shared in March 2020 shortly before the first official UK lockdown, was branded as tone-deaf on social media.

In one hilarious response to the clip, Joe Lycett gathered his comedian pals for their own version.

Following the backlash, Gal sought to play down the incident, breaking into a rendition of Imagine while accepting a prize at the Elle Women In Hollywood Awards.

‘It just felt right, and I don’t take myself too seriously,’ she added to the publication.

‘I felt like I wanted to take the air out of it, so that (event) was a delightful opportunity to do that.’