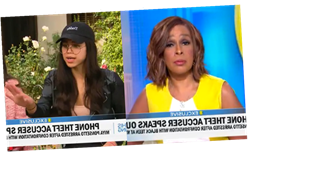 Gayle King’s latest interview has many people talking. The CBS This Morning co-host interviewed Miya Ponsetto, a 22-year-old woman who allegedly attacked a 14-year-old Black teen, and falsely accused him of stealing her phone at a hotel in New York.

During their interview, Ponsetto — who has since been arrested — snapped at King while getting flustered attempting to answer a question.

“All right Gayle, enough,” Ponsetto said, raising her hand and motioning King to stop questioning her. Her lawyer, who was at her side, whispered for Ponsetto to stop talking.

“I admit, I could have approached the situation differently, or maybe not yelled at him like that or made him feel … inferior, or like I was hurting his feelings,” Ponsetto told King in the interview, adding that she considers herself to be “super sweet” and “never meant” to hurt the teen.

While King questioned her on being “super sweet” after “randomly attacking people,” Ponsetto accused the father of attacking her. Surveillance footage does not support her claim. Ponsetto then started to get flustered as King pressed her to admit that her alleged actions were wrong.

The 22-year-old woman caught on camera allegedly physically attacking a 14-year-old Black teen and falsely accusing him of stealing her phone was arrested in California.

In an exclusive interview, Miya Ponsetto and her lawyer spoke with @GayleKing hours before she was arrested. pic.twitter.com/ezaGkcWZ8j

Harrold Jr.’s parents released a statement to CBS This Morning, saying, “This is not about an apology from someone who until a few days ago was claiming she did nothing wrong, and in fact alleged Keyon Harrold Sr. had assaulted her. Someone who targeted a 14-year-old Black child because of the color of his skin.”

The interview happened before Ponsetto was arrested Thursday in her home state of California. The New York Police Department had a warrant for her arrest and flew detectives out to California to detain her, CBS News reports. She was detained on a fugitive warrant outside her home. It’s unclear what charges she is facing at this time.

“It’s a very sad story,” King said after her segment. “There’s something sad about her, and the trauma she put this 14-year-old through, is not OK.” 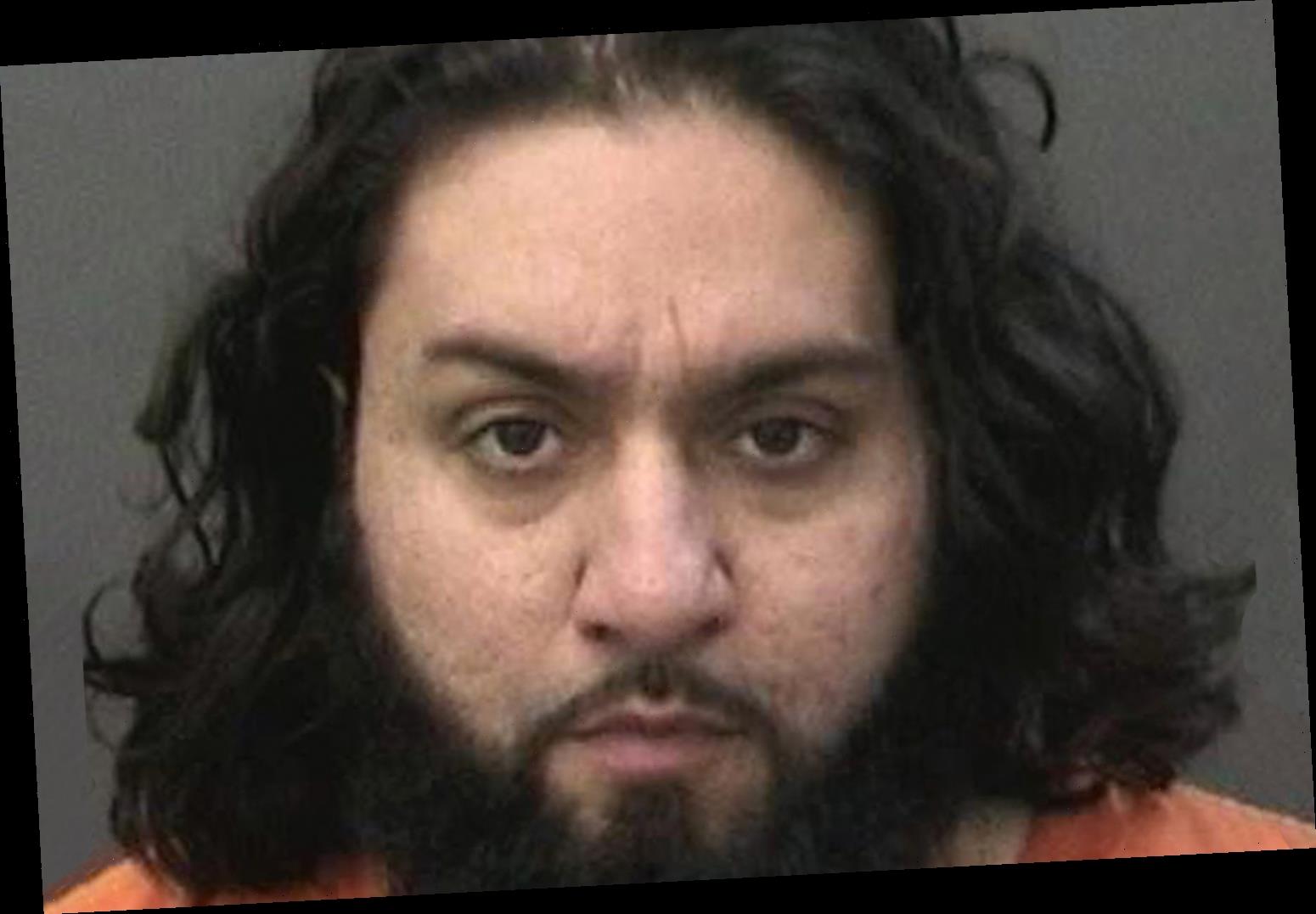