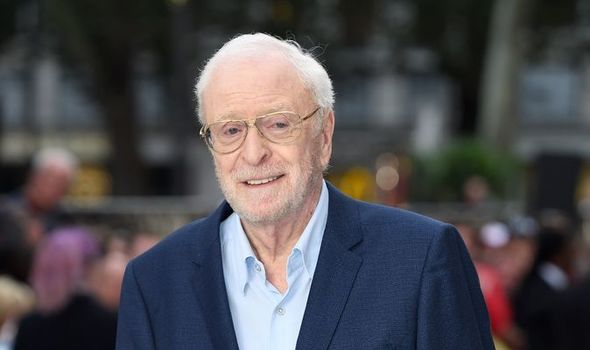 But the film needed American dollars to get made – and MGM was on the lookout for low-budget films because of a cash crisis.

Written by formerYellow Submarine ANIMATORTED Lewis, from Barton-on-Humber, near Hull, the book was set in Scunthorpe, but director Mike Hodges chose to shoot in Newcastle.

The cameras were ready to roll when Klinger was summoned to the US for a last-minute meeting with MGM president JamesAubrey. “His nickname was the Smiling Cobra,” Klinger told author NickTriplow for his biography OFTED Lewis, Getting Carter.

“His idea was the tough guy part, the John Osborne part, should be Edward G Robinson, which went down like a lead balloon.

“At the dinner before they started filming, he said, ‘Why don’t we get Steve McQueen in the Michael Caine role?’ He didn’t get his way and got very upset.” He also wanted Kojak starTelly Savalas instead of Mosley.

Two years later MGM remade Jack’s Return Home as the thriller Hit Man with an all-American cast including Pam Grier. It bombed at the box office.

Ted appeared in the credits but said he never “received a penny” in royalties.

The Ted Lewis Exhibition Centre opened in Barton this month after seven years of fundraising.